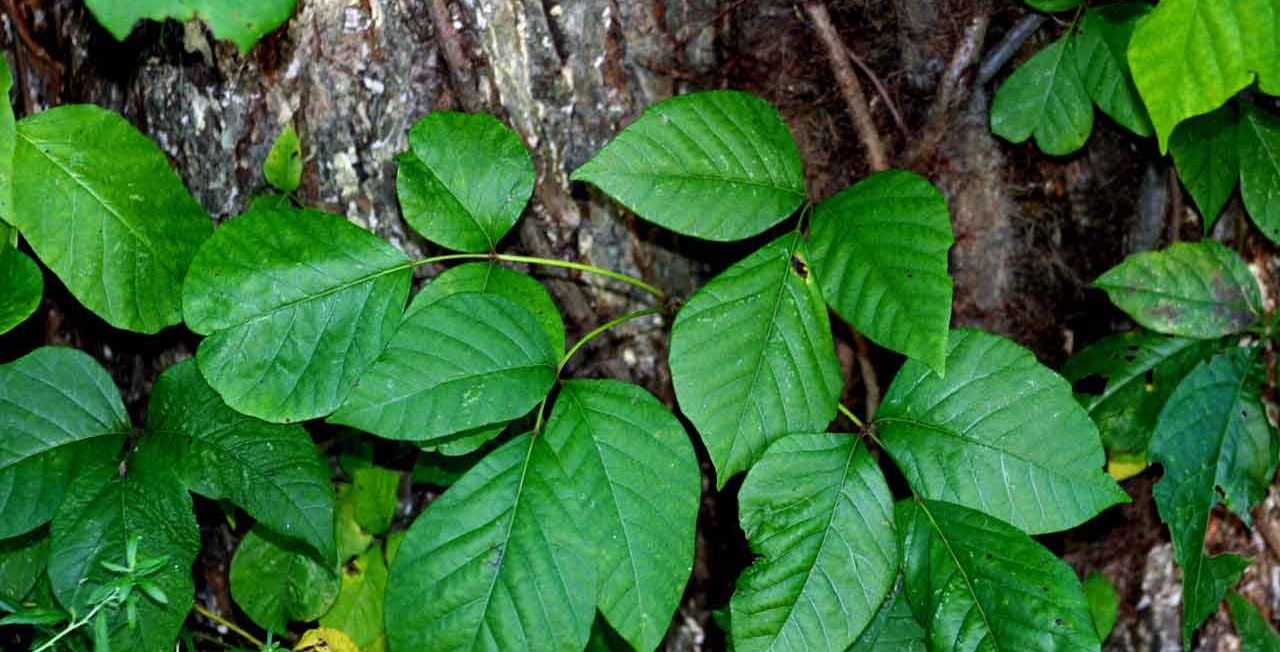 I was just weeks shy of my 38th birthday when I noticed it. A string of what I thought at the time looked like strange, bumpy mosquito bites running the length of my arm. A smaller patch appeared on the inside of my other arm a day later. Given that, in all of my 37-plus years, I had never had poison ivy, it took me a few days to realize what it was. (A whole lotta no fun, that’s what it was.)

Try as might to determine where I picked it up, I couldn’t pinpoint an exact location. The girls and I had taken two nature hikes within the past week, and so I assume my brush with “leaves of three” occurred during one of those outings. If only I had known what had happened when it happened! I may have been able to stave off some of the itchy effects of the plant.…

But, twas not to be. I didn’t realize what I had accidentally inflicted upon myself until several days after the fact. At that point, I went quickly to Dr. Google to learn that the effects of poison ivy can take up to 72 hours to fully realize, which seemed likely in my case. I was also happy to learn that it’s not contagious. (It might seem to spread, but it’s actually a delayed reaction.) I was not so happy to learn that it can last up to three weeks.

My husband, who has dealt with the poisonous plant a time or two, also told me that its effects get worse with age, and that the resultant itchy, blistery rash can take up to several months to clear up. I’m not so sure about his first assumption, and am happy to report that the second was not the case for me.

If, like me, you’re an adult that succumbs for the first time to the effects of this bothersome plant, feel free to follow in my first-aid footsteps:

2. If you realize you’ve brushed up against poison ivy, immediately rinse with soap and water. Doing so may prevent the rash from taking hold, or spreading.

3. If, like me, you realize that you’ve been accosted by the plant, wipe down the affected areas with rubbing alcohol multiple times a day. It will dry out the blisters and soothe the itchiness.

4. Don’t hesitate to apply calamine lotion or pop a few Benadryls to take the edge off the unbelievable urge to itch. (I actually opted for clear Benadryl cooling gel over calamine, and took Benadryl tablets just before bedtime to help me sleep.)

My symptoms seemed to really make themselves known 48 hours after contact, and hit their peak a week in. I’m nearly two weeks out, and the rash and accompanying itchiness have almost totally subsided. (There’s hope for Cancun yet!) I hope my tale of poison ivy woe is helpful to other adults who get sideswiped by plant contact.