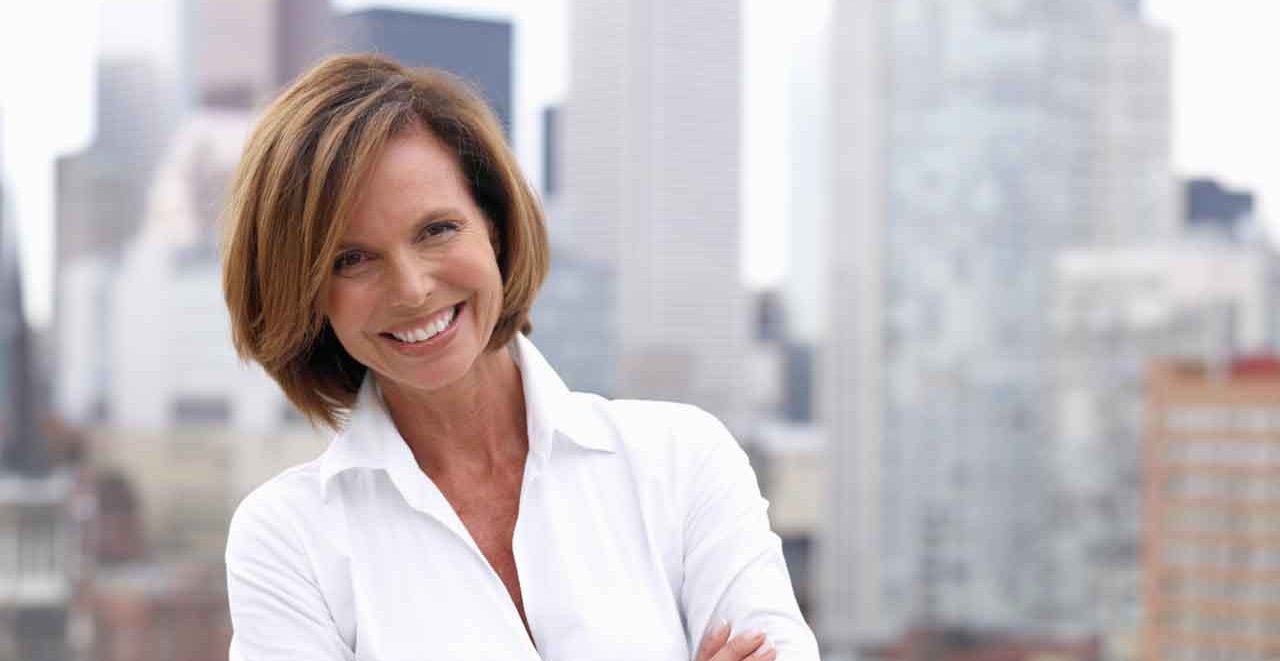 I recently had the nail-biting privilege of playing in the first round of tennis playoffs. My partner and I – one of the first matches to play – knew we needed to win to get things off to a great start for the rest of our team. I went in confident – almost to the point of nonchalance, despite the fact that I was a bit anxious about having my kids on the sidelines. (With no other childcare alternatives, I brought them along in the hopes they’d stay within my line of sight and not be too much of a distraction to the other players.)

My partner and I found our groove after the first few games, which was probably the same amount of time it took for me to realize my kids were in fact going to make me proud with good courtside behavior. Once that distraction fell away, I felt my confidence level surge, and I believe my opponents did, too.

I’ve reached the point in my game that I have no trouble calling a ball out if I believe it to be so. I now assertively say “Yes” when an opponent asks the dreaded tennis question, “Are you sure?” That simple, three-word query used to set me to shaking in my tennis shoes. It would start me down a rabbit hole of insecurity and I’d begin asking myself other questions like, “Was I sure? Did I know what I was talking about?” These were the mental head games I’d play with myself, at which point my level of confidence – and my game – would plummet.

I don’t second-guess myself anymore. If anything, I’ve become more assertive in calling balls out. Perhaps it’s age. Perhaps it’s experience. Whatever it is, I am now confident in my line calls, and, more importantly, completely confident in backing them up.

Like many women, I suffered from a confidence gap of sorts when I first started playing tennis, and when I entered the workforce. It still rears its ugly head from time to time, especially when I’m asked to be involved in projects with people that I have longed look up to. Much of it has been made in the media lately, as have other systemically related issues like the wage gap and lack of female expertise in the STEM fields. In a nutshell, the confidence gap is the “fundamental lack of belief in our own value, worth, and ability to achieve that consistently tempers female ambition and holds women back.”

No matter your age or career level, I believe it’s important that women recognize our propensity to fall into this gap and make a conscious effort to remind ourselves – and our female friends and colleagues – of our and their self-worth and well-earned expertise. When it comes to career, there are a ton of blogs and articles about the whys, whats, and how comes. Many experts have tips to share, most of them quite valid. Self-help books abound. At the end of the day, however, your level of confidence derives from your sense of self. If you believe yourself to be the expert in the room, then act like it. If you believe that you’re going to win, then play towards that outcome. There’s no point in going in to a match assuming you’re going to lose or to “just have fun,” and there’s no point in working your tail off to have a wonderful career if you’re just going to second-guess yourself when the really juicy opportunity comes up.

As I’ve started telling myself before matches, don’t be afraid of the ball; instead, control it and use it to win. The same can be said of my confidence level at work: Don’t be afraid of being confident; instead, embrace it and use it to assert your expertise/authority in ways that you’re comfortable with. I’ve found that my gap quickly closes, kicking my career – and my game – up to the next level.