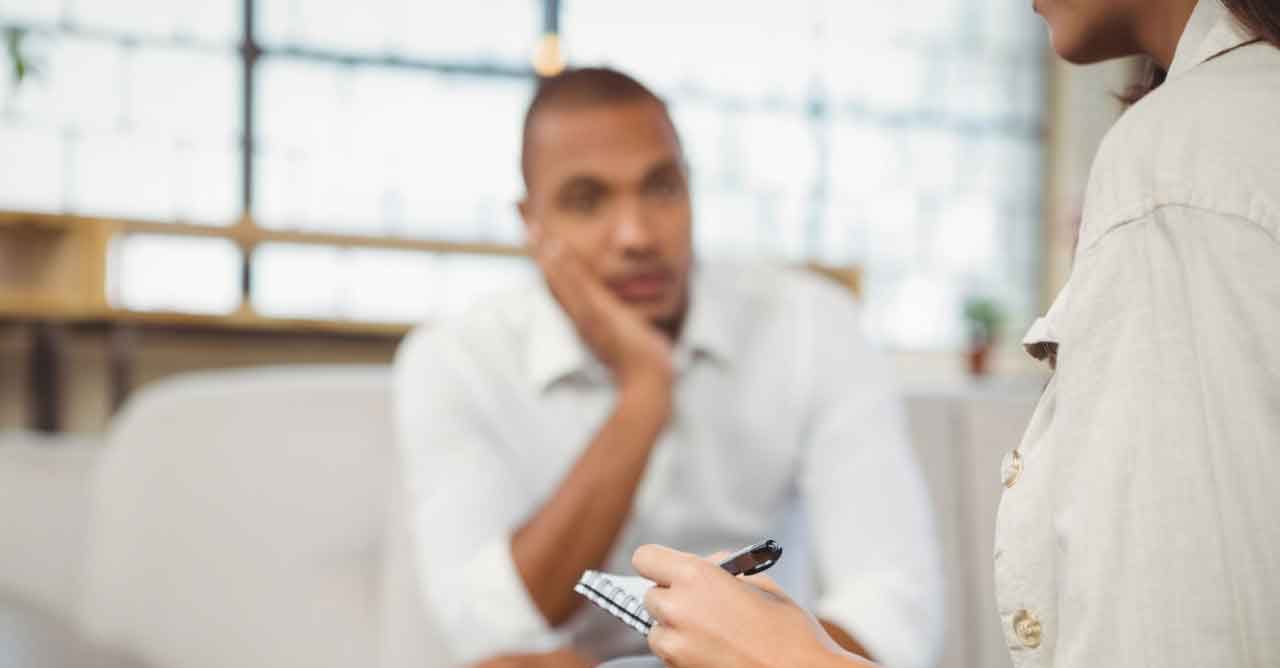 It can be an enormous blow, a monumental load to hear that you’re crazy, that you have schizophrenia.

The doctors may try to soften the blow by using technical terms or comparing it to something innocuous, but it doesn’t change the fact that at that one singular point in time when you’re told that the things you believe are happening are only in your head can change the entire course of the rest of your life.

I can remember when I got my diagnosis, I didn’t want to believe it; it was so overwhelming to be told that I cried for at least an hour.

I remember shortly after being on the phone with my brother and breaking down as I told him that I was having a hard time.

On the inverse, your family has no idea what to do with that information either. My parents went out that evening and bought every book they could find about how to deal with mental illness. It was a shock to them, such an out-of-the-blue unreal experience to face something that had been presented to them only as a demonized, serial killer, stigmatized condition.

If it’s that hard for the parents, you can only imagine what it’s like for the person experiencing it.

I can remember being so unable to come to terms with this stigmatized label that I broke and lost every ounce of self confidence, character, and personality that I had built up for who I was. I was no longer Mike; I was this scary, unstable label instead.

It was, to put it lightly, a wound in my soul. It was the largest most encompassing wound I’d ever felt or experienced.

In essence the old me had all but died and this new label and broken shell was left sitting in its place.

Over the next few months, though, I embarked on the process of recovery, and it’s a process that’s still happening nearly nine years later.

One of the major keys to healing from something like this, though, is accepting your diagnosis as simply a diagnosis. It is no different than cancer or diabetes in that regard, but it is different in the way that it affects your very essence of who you are.

I can remember in the early stages I fought against it so ferociously, I wanted to leave, I wanted to escape, I wanted to scream and flail, but eventually I grew tired and realized that I didn’t want to fight anymore.

I dutifully took my meds because they seemed to help, and I know I didn’t want to be crazy.

Maybe it’s that notion that has kept me so focused on recovery, at the very deepest levels. I don’t want to be crazy so I fight to be normal, I fight to be as normal as I can and though I know normalcy is relative I have a way I want to feel and that is to not be dogged by constant paranoia and delusions, and with every passing day, week, month, and year it seems to get easier.

Accepting your diagnosis and working to overcome it is the single most important thing you can do for yourself after you get out of the hospital. If that means meds and therapy and anything else you need to do to get past the diagnosis, do it. Do it until you feel better and even then don’t stop.

Life with mental illness is a series of steps from sickness to wellness, and we are perpetually like Sisyphus, trying to push a stone up a steep hill.

Your diagnosis isn’t you, and it’s not the end of things; you can get better.

It will take years, and it will take some very hard work, but you can find your normalcy again, even if it’s not exactly what you had in mind. 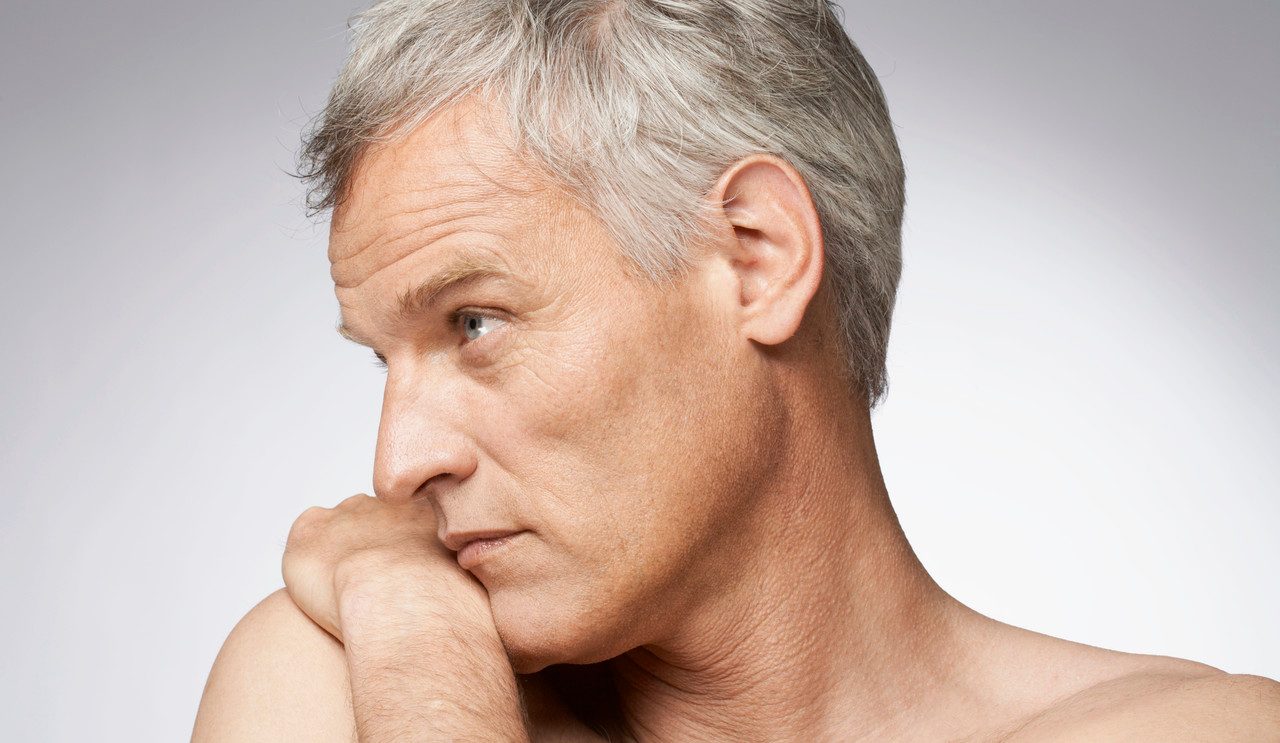 How to Deal with Psychosis

How to Deal with Delusions 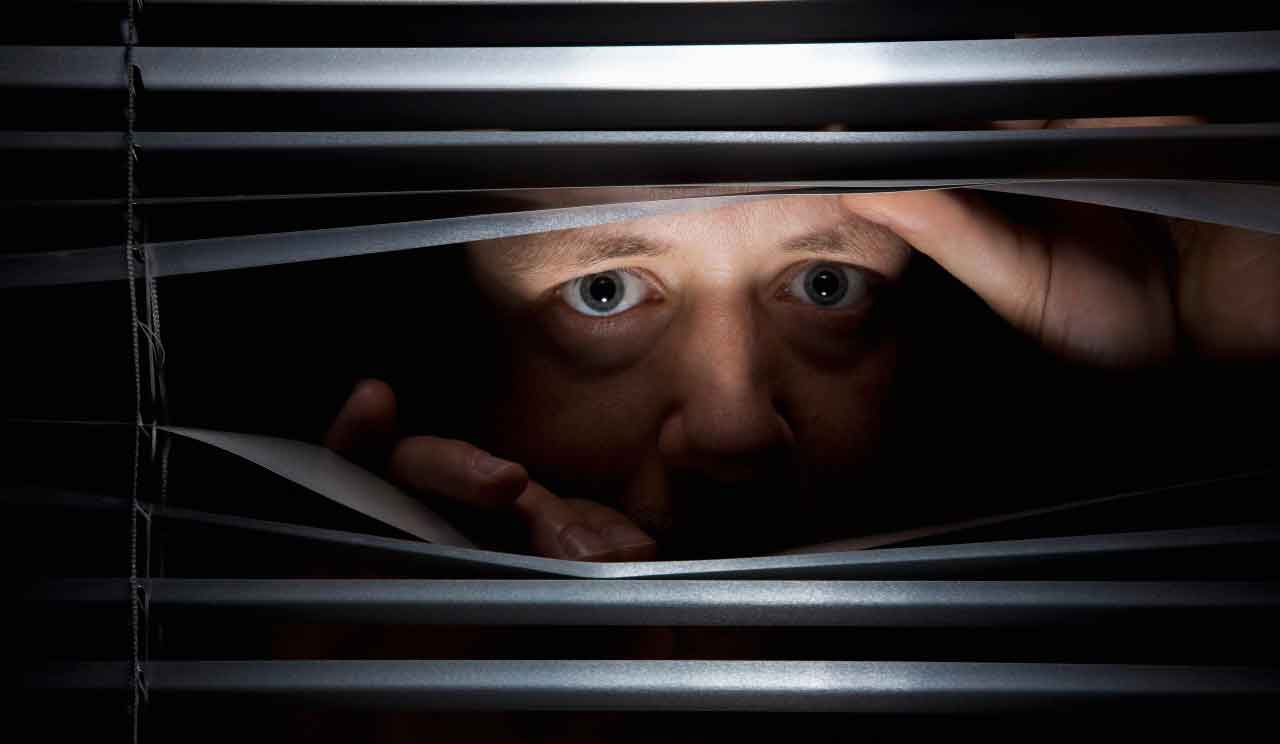 How to Deal with Paranoia