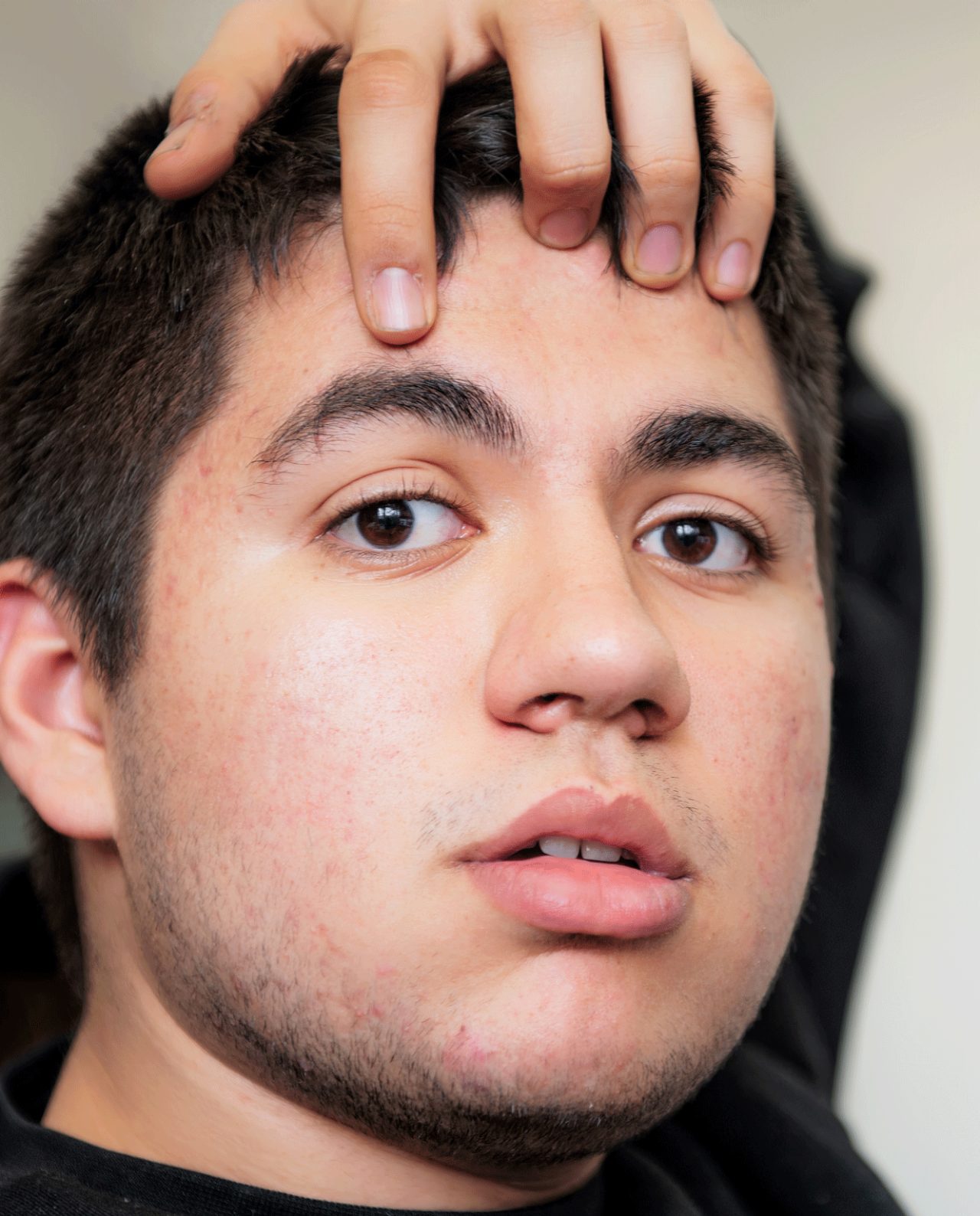 This condition of the nervous system causes people to make sounds or odd motions they can’t easily control. They might blink or grunt, over and over.

What is Tourette syndrome?

You may have heard of tics — a word used casually to mean anything odd a person does repeatedly. Technically, tics are sudden twitches, movements, or sounds. The key is that people with tics cannot easily control them, although they can learn to manage them with effort. If you’ve ever been unable to stop coughing or hiccupping, you know the feeling.

Doctors had described tics for years before Georges Gilles de la Tourette, a medical student, wrote about a tic disorder in 1884 and 1885 among patients in Paris.

To be diagnosed with TS, you must have a tic involving physical movements and a tic involving sound (for example, humming) that appear for at least a year. Up to 1 in 100 children in the United States has a tic disorder. Many small children have tics that do not last a year, however.

What are the symptoms of Tourette syndrome?

Blinking, squinting, and sniffing are all examples of simple motor tics. But some people live with complex tics that involve a sequence of steps in a repeating pattern — for example, bobbing your head while jerking an arm and then jumping up.

Typically, people with TS first experience tics when they are between five and 10 years old. In a moment of excitement or stress, they move their head oddly. When they are calm and focused, the tics disappear.

A tic can appear, disappear, and reappear over time. Often, as people with TS enter their teens, their tics become less frequent and may go away entirely.

Shouting out swear words, called coprolalia, or repeating what other people say, called echolalia, are rare symptoms of TS.

For decades patients with tics were referred for psychoanalysis. It was not until the 1970s, when Arthur and Elaine Shapiro in New York first treated a patient with haloperiodol (Haldol), which suppresses dopamine, that doctors began to see the condition as neurological.

The exact cause is unknown, but TS seems to be inherited and involves the brain chemical dopamine. Parents have about a 50 percent chance of passing genes for TS to their children, but, as with many inherited conditions, the genes may not cause symptoms without triggers from the environment. Scientists are investigating possible triggers, such as a childhood infection, low birthweight, and pregnancy complications.

Boys are three to four times more likely than girls to have symptoms, according to the Centers for Disease Control and Prevention.

How is Tourette syndrome diagnosed?

There are no blood, laboratory, or imaging tests that can diagnosis TS. Neuroimaging studies, however, can rule out other conditions that may be confused with TS. These studies may include an MRI, a CT scan, EEG, or other lab tests.

What is the treatment for Tourette syndrome?

If a tic doesn’t interfere with daily life, you might not need treatment.

Comprehensive behavioral intervention for Tics is a treatment that coaches people with TS to notice their tics, and the situations that prompt them, and practice a new behavior instead. This is similar in broad outlines to treatments for other compulsive behavior. You can look for medical providers online, listed by location, training, and patient age, through the Tourette Association of America.

It's also important to rule out or treat other diagnoses. Tics may improve when people with TS receive treatment for other issues, including attention-deficit/hyperactivity disorder (ADHD), anxiety, or obsessive-compulsive disorder (OCD). About one in five children with TS also meet the criteria for autism spectrum disorder.