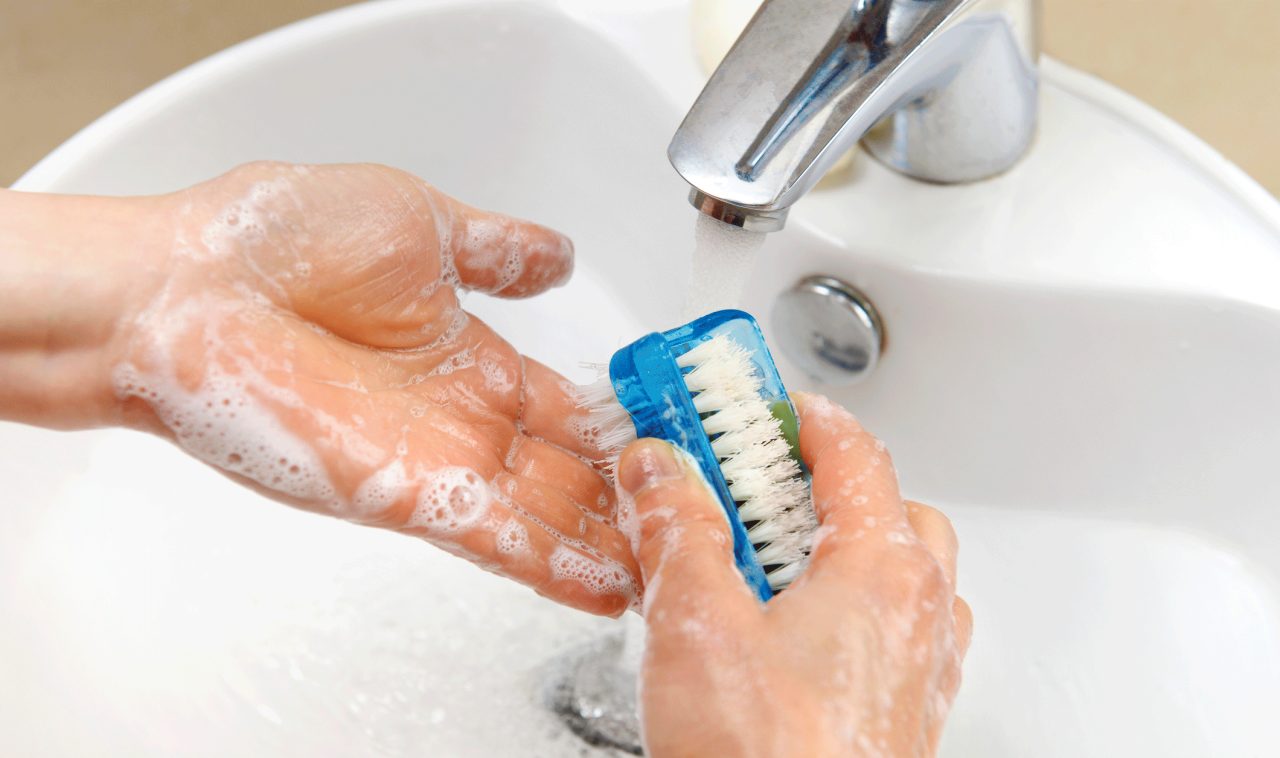 OCD is a not uncommon disorder marked by compulsive repetitive behaviors, such as checking things over and over, repeating certain words, and having obsessive thoughts.

Imagine having unwanted, recurring thoughts that fill you with distress or feeling you must repeat specific behaviors over and over and over. For many people, this is their reality. They have obsessive-compulsive disorder, often referred to as OCD.

It’s anything but a rare mental health problem. Studies suggest about 1 in 100 adults in the U.S. has OCD. It can affect children and teens, too. In fact, estimates show about 500,000 (1 in 200) American youngsters have OCD, according to the International OCD Foundation.

OCD symptoms tend to emerge at about age 10, or sometimes in young adulthood, around age 21. Boys are more likely to develop OCD at a younger age than girls. In general, most people who are diagnosed with obsessive-compulsive disorder had symptoms of the disorder by the time they reached young adulthood.

OCD is long-lasting, and the obsessions that characterize OCD can interfere with relationships, work, school, and other aspects of daily life. But there’s good news. OCD symptoms can be managed.

Do you double-check to make sure the lights are turned off sometimes or wonder if you remembered to take out the garbage? Everybody checks and re-checks things sometimes. That doesn’t mean you have OCD.

The symptoms associated with OCD don’t occur just once-in-a-while. Instead, they are persistent and can cause ongoing stress. For example, a person with OCD may spend an hour or more every day checking things repeatedly or going through certain routines over and over in order to temporarily feel less anxiety.

People with OCD may also have vocal tics, including repeatedly grunting, sniffing, or throat-clearing. It is common for people with OCD to have mood disorders or anxiety disorders, too.

Other symptoms of OCD

People with OCD can have obsessions (repeated urges, mental images, or thoughts that stoke anxiety) or compulsions (repetitive behaviors in response to an obsessive thought) — or both.
Common obsessions associated with OCD include:

Common compulsions associated with OCD include:

An exact cause of obsessive-compulsive disorder hasn’t been identified. Researchers, however, have documented several risk factors for developing the disorder.

No specific genetic connection to OCD has been identified yet, but researchers have found that having a first-degree relative (your mother or father, sibling, or child) with OCD increases the chance of developing the disorder.

Brain imaging studies have revealed people with OCD, compared to people without the condition, often have differences in parts of their brains (the frontal cortex and subcortical structures) involved with emotional responses and controlling behavior. Research is ongoing to better understand the connection between these neurological findings and OCD symptoms.

Studies have also found an association between childhood trauma in some people and obsessive-compulsive symptoms, the NIMH reports. A condition called pediatric autoimmune neuropsychiatric disorders associated with streptococcal infections (or PANDAS) has been linked to a sudden onset or worsening of OCD symptoms in children.

If you or your child appears to have symptoms of OCD, the NIMH advises talking with your healthcare provider. Your doctor can go over your health history and perform an exam to make sure any potential signs of obsessive-compulsive disorder aren’t caused by some other condition. If OCD is suspected, you may be referred to a mental health professional for more evaluation and treatment.

Treatment for OCD can include psychotherapy, medication, or a combination of counseling and medication. Selective serotonin reuptake inhibitors (or SSRIs) are the most common type of medication used to treat OCD.

People respond to medications in different ways, but the NIMH reports most people with OCD who are treated with medication, often along with psychotherapy, can usually manage their obsessive-compulsive symptoms. Remember, it can take several weeks and even months for therapy to take full effect.