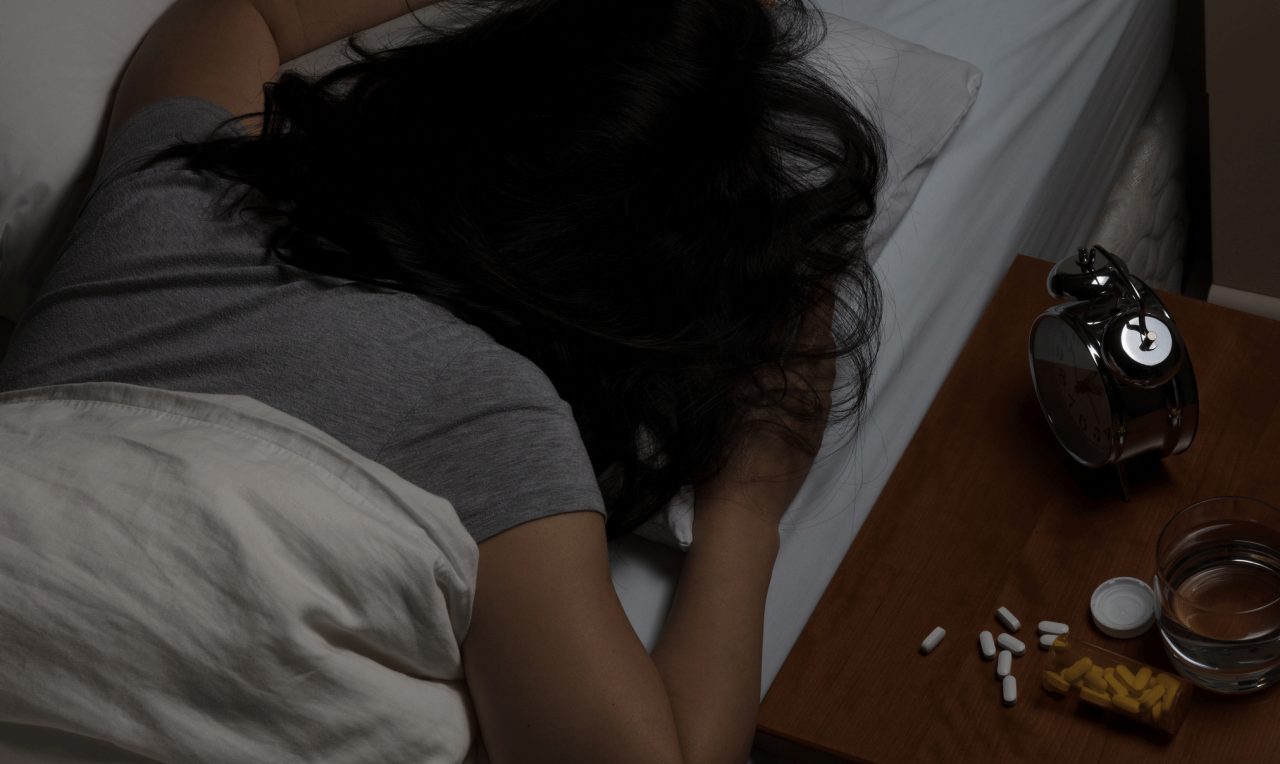 The number of newborns affected by their mother’s opioid abuse during pregnancy is growing. Six babies need detox in every 1,000 births.

Opioid abuse — now called “opioid use disorder” — is becoming a problem for babies. If your mother takes a drug while carrying you, you may end up needing the drug at birth. The number of newborns born to suffer the effects of opioid withdrawal in the hospital grew sharply between 1999 and 2013, from 1.5 babies for every 1,000 births to 6.

That doesn’t mean opioids should be ruled out for pregnant women, according to the American College of Obstetricians and Gynecologists (ACOG). The group advises its members to explain the risks to patients and check the records of the Prescription Drug Monitoring Program (which should indicate whether the patient has received painkiller prescriptions from other doctors).

A baby going through withdrawal is more irritable, has a high-pitched cry, and has trouble sucking to feed. Smoking, the standard SSRI antidepressants, and benzodiazepines like Klonopin or Ativan may make withdrawal harder for your baby as well. But withdrawal can be treated for babies.

If you’re pregnant or tell your doctor you’re trying, expect to be asked about your alcohol and drug habits. Should you be upfront about opioid abuse during pregnancy? In about half of all states, your doctor will need your written consent to disclose any information about you. But twenty-four states and the District of Columbia consider substance use during pregnancy to be child abuse, and many require healthcare professionals to report suspected prenatal drug use. You can look up your state here.

Opioid abuse during pregnancy is linked to depression and other drug use — do the best you can for your baby and get help. If you have few people to help you, ask your doctors for help getting public services. Several states have treatment programs targeted to pregnant women or give you speeded-up access to care. See the Substance Abuse and Mental Health Services Administration’s website for a list of local programs.