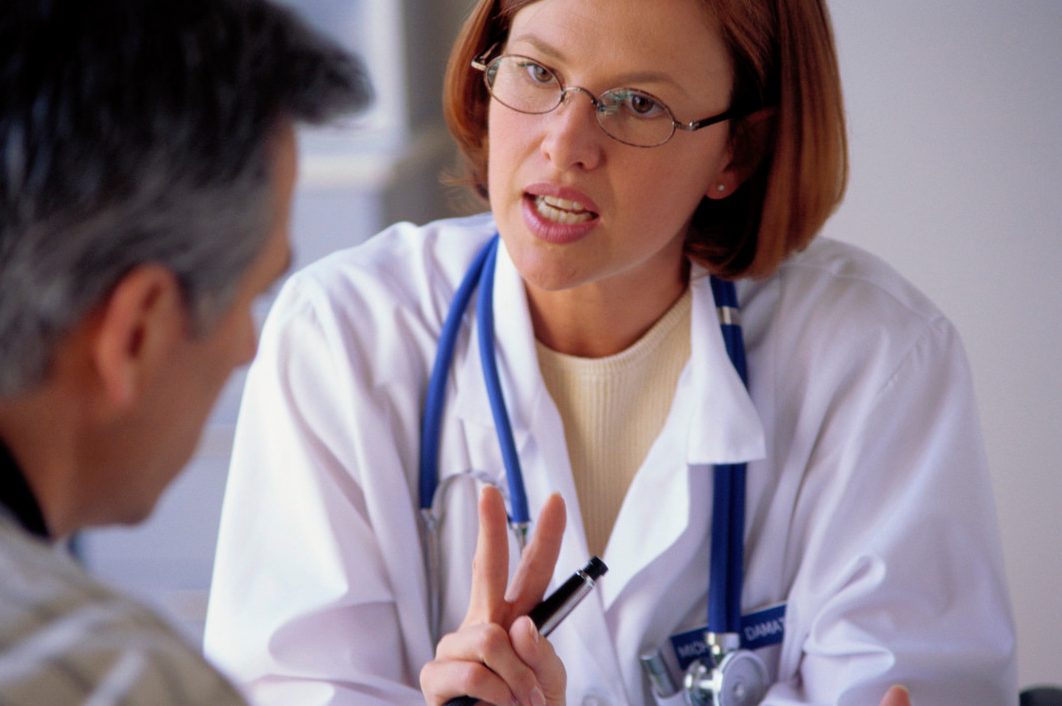 Most people don’t recover from drug use because of the care they receive or interactions with medical professionals; they recover for other reasons.

You might guess that when people tell a doctor they’re using recreational drugs, they may be open to getting help. But it doesn’t seem to work that way. The evidence suggests that people don’t recover because of the care they receive or interactions with medical professionals; they recover for other reasons.

Consider a study that followed 483 inner-city patients who were mainly male and African-American at Boston Medical Center. Of those who told a doctor that they used drugs only on the weekends — typically marijuana or cocaine — 19 percent said the same in a second visit six months later. More than half said they had increased their drug usage, dipping in on other days, too. Not surprisingly, patients who reported using drugs on weekdays in the first visit were even more likely to have increased their usage after six months.

Could the healthcare system motivate people to quit or cut back?

It’s not obvious how. In other research, half of nearly 900 patients who reported using recreational drugs were put through a “motivational interview,” asking them the reasons for their drug use. They received a handout with a list of substance-abuse resources. They also received a phone call (or message, if they weren’t home) two weeks later. A control group got only the handout and list. Sadly, the interview and phone call had no effect on drug use over the next year.

Do people need to have a more dramatic problem and access to more help? Another randomized clinical trial followed 563 people who said they had a drug or drinking problem but weren’t necessarily seeking treatment. Half the group received “chronic care management,” at a specialized clinic, where the staff offered them four sessions of “motivational enhancement” therapy with a social worker, relapse prevention counselling, a primary care appointment, and referrals to specialty addiction treatment and support groups, all tailored to their needs and preferences. Medications for addiction and other psychiatric conditions were available.

Most of the participants made use of the services. Yet all the extra help had no impact on reported drug use over the next year, compared to a control group that came for a doctor’s visit and received a handout.

What about people who receive addiction services after they show up in an emergency room? This time, researchers checked the effect of assessing ER patients for addiction, referring them to services if needed and giving them a motivational interview and two phone calls over the next month. It didn’t help.

It’s common, not rare, for people to overcome addictions, though they may take years to get there and do much damage to themselves and others along the way. In a large national survey that included 4,781 people with a drinking problem, researchers concluded that half of them had recovered (based on self-reported data) after 14 years of dependence. Cigarette smokers took longer: half had quit after 26 years. But half the cocaine users were considered out of the woods after five years. Interestingly, many people in all of these groups recovered without receiving treatment.

Still, the biggest myth about drug and alcohol rehabilitation is that it doesn’t work. It may just come down to finding the right treatment program for the individual. We all have options.