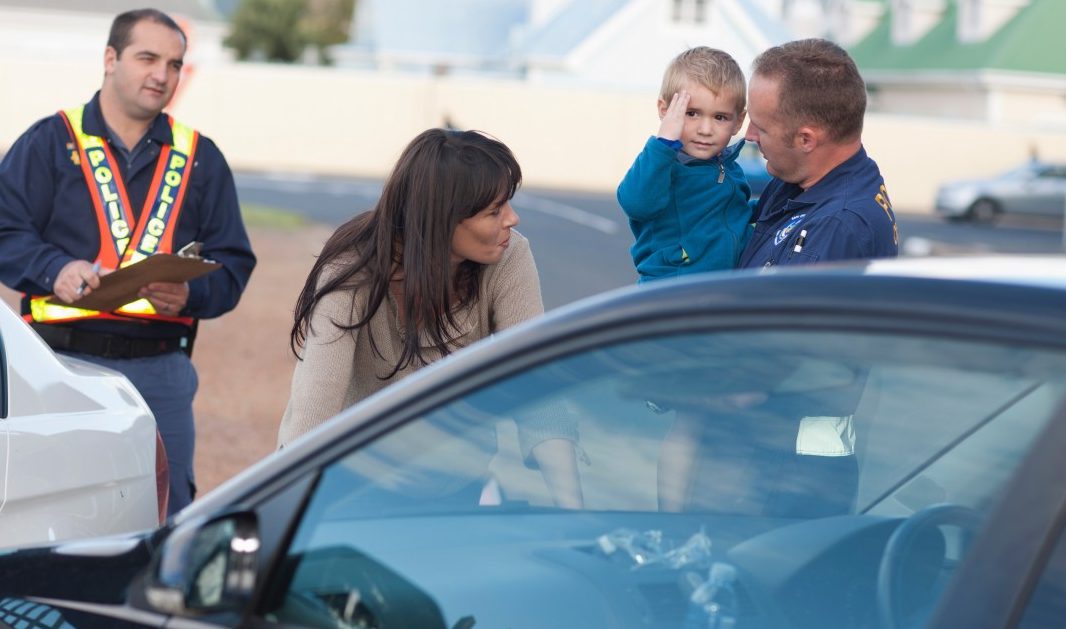 More people are driving while high on pot and risking crashes. It’s hard to know when you’re too stoned to safely drive. There's an easy fix: Don't do it.

Drivers probably overestimate their ability to drive while stoned, a 2022 study concluded. When University of California, San Diego, researchers handed out joints (with varying potency) to regular users and gave them computerized driving simulation tests, on average it took a full 4.5 hours for them to drive as well as people who hadn’t used marijuana in a control group. Their driving ability began to improve after about 3.5 hours.

But after only 90 minutes, people thought they could drive safely even if they couldn’t.

There were, however, plenty of people who didn’t have significantly impaired driving skills while stoned. There was no clear relationship between blood concentrations of THC, the active ingredient in marijuana, and driving performance in this study. Some people drove poorly even with low THC levels.

That’s a big problem because the number of drivers possibly impaired by marijuana is increasing. They accounted for 12.6 percent of weekend nighttime drivers in 2014, the latest data available, up from 8.6 percent in 2007. Overall, in the 2014 numbers, nearly one in four drivers tested positive for at least one illegal, prescription, or over-the-counter drug that can impact the ability to drive safely.

For decades, public service announcements have warned Americans against drinking alcohol and driving. Media reports of wrecks, coupled with stiff penalties for driving while intoxicated, have made roads safer.

But alcohol isn’t the only mind-clouding and reflex-slowing drug that can make driving dangerous — the National Roadside Survey of Alcohol and Drug Use by Drivers shows that marijuana and other drug use by drivers has increased substantially.

Conducted five times over the past four decades, the survey relies on volunteers alerted by roadside signs. In the latest survey, about 8 percent of drivers during weekend nighttime hours had alcohol in their system, and 22.5 percent had a positive drug test.

How dangerous Is stoned driving?

A global study of 50,000 drivers from 13 countries found that 27 percent of subjects involved in a car crash on the weekend had used marijuana, more than twice the number of cannabis users on the road, about 10 to 12 percent. A 2021 overview of the evidence from a team in Germany concluded that high blood concentrations of THC increase the risk of a car crash. But, as with the San Diego study, this overview found that it was unclear at what level of concentration THC makes a driver dangerous. People vary too much.

When the U.S. Department of Transportation’s National Highway Traffic Safety Administration (NHTSA) investigated the question, comparing survey data from more than 3,000 drivers who were involved in crashes over a 20-month period and 6,000 drivers who had not, marijuana use increased the chance of a crash. But the marijuana users were also more likely to be young men, who are already at a higher risk for car crashes.

“Drivers should never get behind the wheel impaired, and we know that marijuana impairs judgment, reaction times, and awareness,” said Jeff Michael, NHTSA’s associate administrator for research and program development. “These findings highlight the importance of research to better understand how marijuana use affects drivers so states and communities can craft the best safety policies.”

Researchers at Columbia University's Mailman School of Public Health examined toxicological testing data from the NHTSA Administration's Fatality Analysis Reporting System to look for a link between fatal crashes involving drivers and non-alcohol drugs. In a study of 23,591 drivers who died within 1 hour of a crash, almost 40 percent tested positive for alcohol. Another 25 percent tested positive for other drugs. Marijuana was the most commonly detected non-alcohol drug.

"Although earlier research showed that drug use is associated with impaired driving performance and increased crash risk, trends in narcotic involvement in driver fatalities have been understudied," said Guohua Li, MD, DrPH, professor of Epidemiology and Anesthesiology and founding director of Columbia University’s Center for Injury Epidemiology and Prevention. "Given the increasing availability of marijuana and the ongoing opiod overdose epidemic, understanding the role of controlled substances in motor vehicle crashes is of significant public health importance."