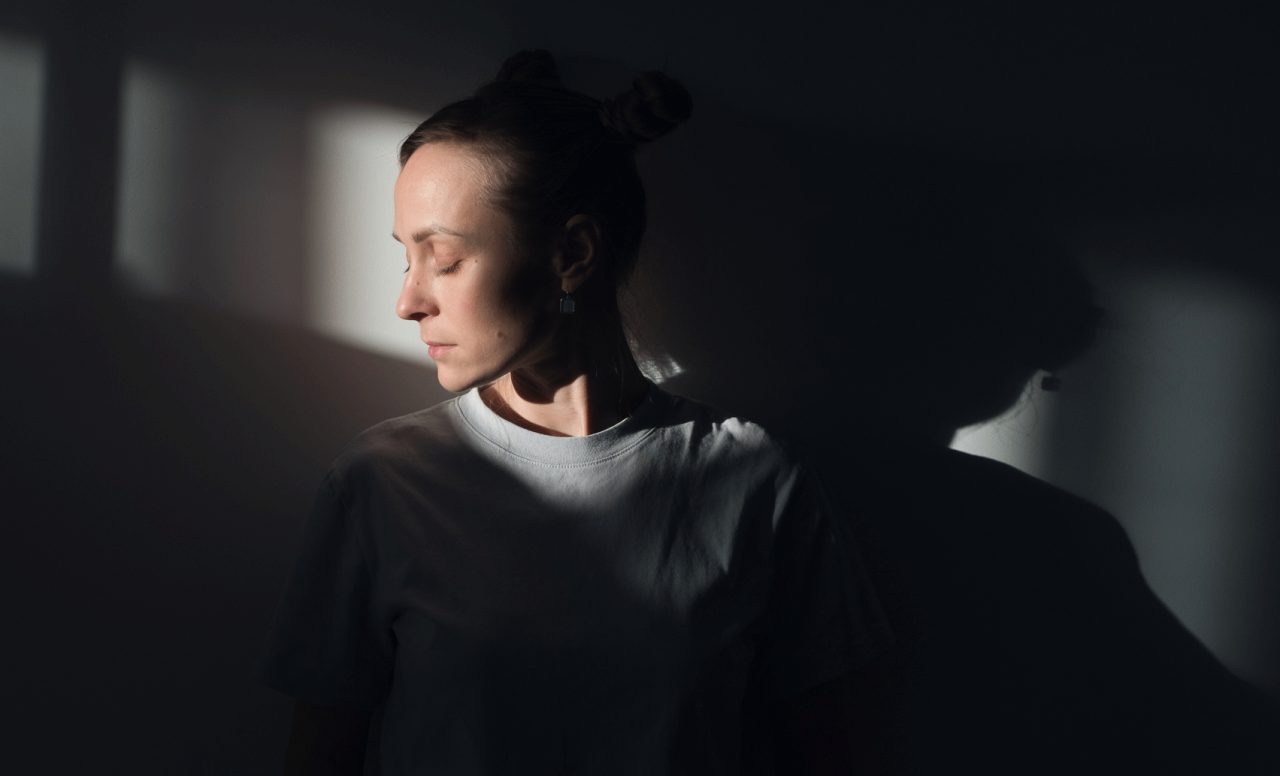 It’s not surprising that people coping with multiple illnesses have a harder time staying cheerful. Think of all the ways chronic illness can affect your daily life.

A study confirms that dealing with two or more illnesses increases your chance of depression or anxiety later on. It drew from data on more than 150,000 middle-aged adults in the United Kingdom, adjusting for age, sex, ethnicity, education, employment, body mass index, activity level, smoking, and alcohol intake.

The bottom line: if you have three illnesses, you are nearly twice as likely to develop depression within four to six years than people with one, or no, illness.

The more illnesses you have, the higher your risk of depression.

Another especially rough situation is a combination of gastrointestinal and pain disorders — for example, irritable bowel syndrome and arthritis.

An estimated one third of all people with a serious condition have symptoms of depression.

The physical explanation for depression

The study also found that people with more than one illness had higher levels of C-reactive protein (CRP), a sign of inflammation, an immune response. High levels of CRP and other markers of inflammation are linked to depression.

Depression, which may affect up to 10 percent of all U.S. adults, is one of the leading forms of disability worldwide. Depression then becomes another illness that affects how you function.

It may not be clear to you which of your symptoms come from your illness and which come from depression.

How many serious illnesses overlap with depression?

Heart attack: some 40 to 65 percent of people who have a heart attack later experience depression.

It’s important not to blame yourself if your illnesses have led you into a life that isn’t what you imagined. Illness — especially piled on illnesses — can make it harder to succeed in your job or develop or change a career path. You might not be able to work at all. If you are depressed, you might not have the energy for social ties. Your spouse and children may be frustrated by how your illness interferes with their own lives. Mental illness, including depression, is linked to higher divorce rates. You may not have a spouse or children, even though you wanted them, in part because of your illnesses.

It’s important to talk to your doctor about depression symptoms or see a mental health specialist to evaluate whether you need treatment for your mood. Treatment can include therapy to think more clearly about your emotions or behavior, medication, or a lightbox (which can help you sleep) if you feel worse in the dark months of the year.

You might need coaching to improve your sleep or get more exercise — two factors with big effects on mood. You may need help accepting how illness has shaped your life and learning how to be grateful for your blessings, despite your disappointments.

If you can improve your mood, you may find that you can do more and feel better than you think.