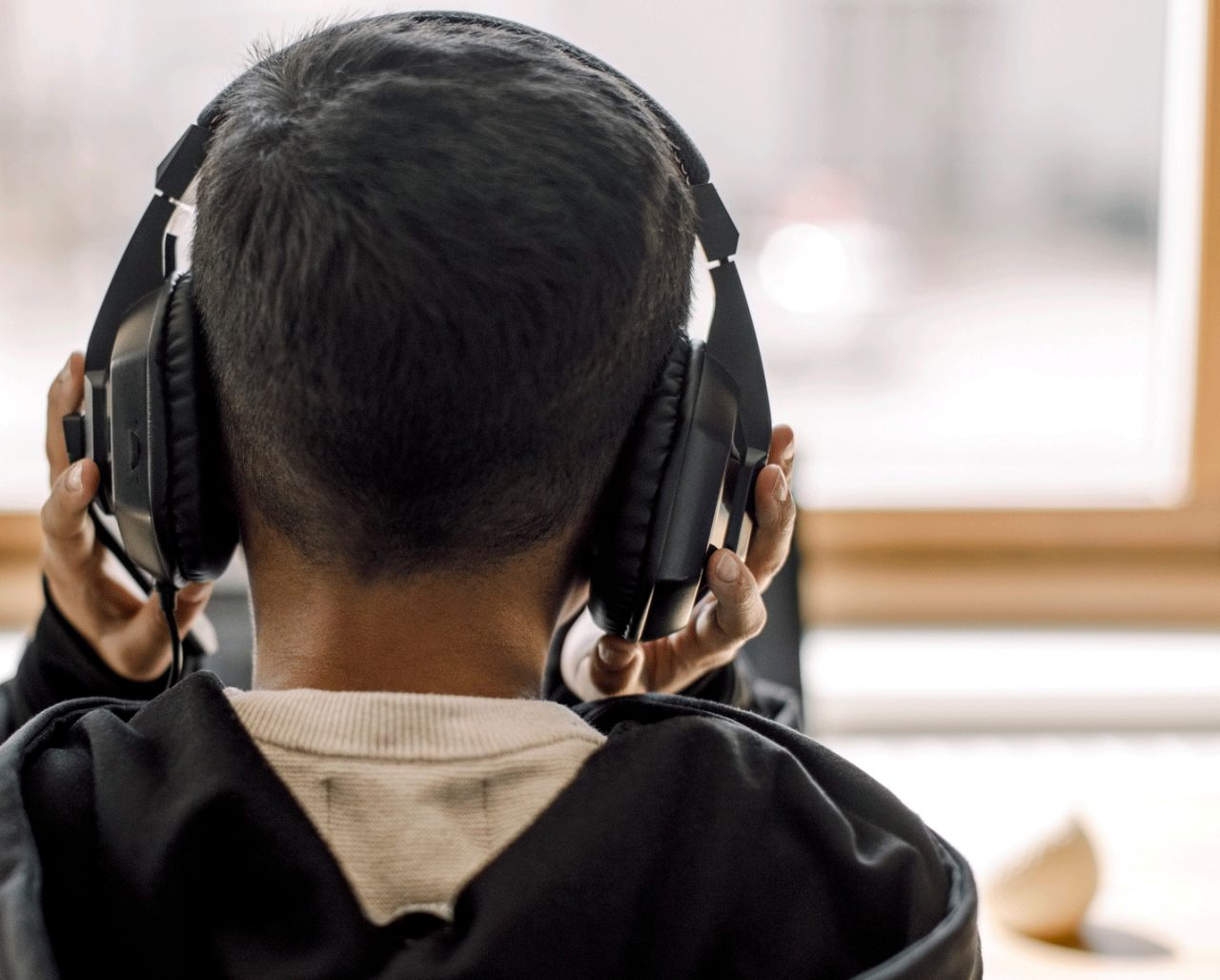 Hyperbaric oxygen therapy (HBOT) is a proven treatment for some conditions related to a lack of oxygen in the blood. But there’s no evidence it helps autism.

Diagnoses of autism spectrum disorder (ASD) are on the rise in the U.S., according to the National Institutes of Health (NIH), but researchers are learning more about the biology of autism. NIH-supported research has shown both the environment and genes involved in the formation and maintenance of brain cells are linked to the disorder.

While there is no cure for autism yet, ongoing studies will hopefully further unravel the causes of autism and lead to a cure.

For now, behavioral interventions and medications can help with symptoms, the NIH points out. But for parents of youngsters with ASD, or adults struggling with autism symptoms — which can include language-related problems, repetitive behaviors, obsessive interests, and difficulty interacting socially — waiting for a cure can be frustrating.

So, claims that hyperbaric oxygen therapy (HBOT) can improve and possibly alleviate autism spectrum disorder symptoms can sound hopeful and be worth pursuing.

Unfortunately, the hype and hope about HBOT isn’t based on evidence. So, if you are wondering if hyperbaric oxygen therapy works for autism, it’s important to get the facts.

Hyperbaric oxygen therapy involves breathing pure oxygen in a pressurized environment, causing your lungs to take in far more oxygen than is possible from breathing pure oxygen at normal air pressure. It’s not a new therapy. Hyperbaric oxygen therapy has been used for decades to treat what divers call “the bends” — decompression sickness that can occur when scuba divers come to the surface too rapidly after a deep dive.

HBOT is also a well-established therapy to help treat several other conditions, including serious infections such as gangrene, wounds that are not healing, injury from radiation, traumatic brain injury, and carbon monoxide poisoning. All of these conditions are related to insufficient oxygen in the blood.

Proponents of using hyperbaric oxygen therapy claim delivering more oxygen with HBOT affects the brain function of those with autism and can treat and even alleviate symptoms.

There is no evidence, however, to support the idea that autism spectrum is due to a lack of blood oxygen, the Autism Science Foundation points out. What’s more, there is no evidence to support HBOT as an effective or safe treatment for autism. In fact, there can be side effects, including trauma to the ears, lung damage and, rarely, seizures.

When it comes to claims that some studies have shown hyperbaric oxygen therapy works for ASD, the National Center for Complementary and Integrative Health (NCCIH) says the evidence does not support the use of HBOT for autism.

A case in point: In a small 2009 study, 62 children with ASD received either hyperbaric oxygen or placebo (some of the children sat in a room with slightly pressurized air), twice a day, five days a week for a month. Afterwards, the researchers claimed the kids receiving HBOT had improved behavior. But, over the years, the study has come into question and been cited for flaws, the NCCIH explains.

What’s more, a later study repeated the same protocols and found no differences between the outcome for youngsters treated with hyperbaric oxygen therapy and those treated with the placebo therapy.

The NCCIH points out a more recent report, issued by the Undersea and Hyperbaric Medical Society, reviewed all research about hyperbolic oxygen therapy and found no credible studies showing any benefit for autism.

So, unless there are ever any well-designed studies showing favorable results and safe, long-term outcomes, hyperbaric oxygen therapy is not recommended for autism.