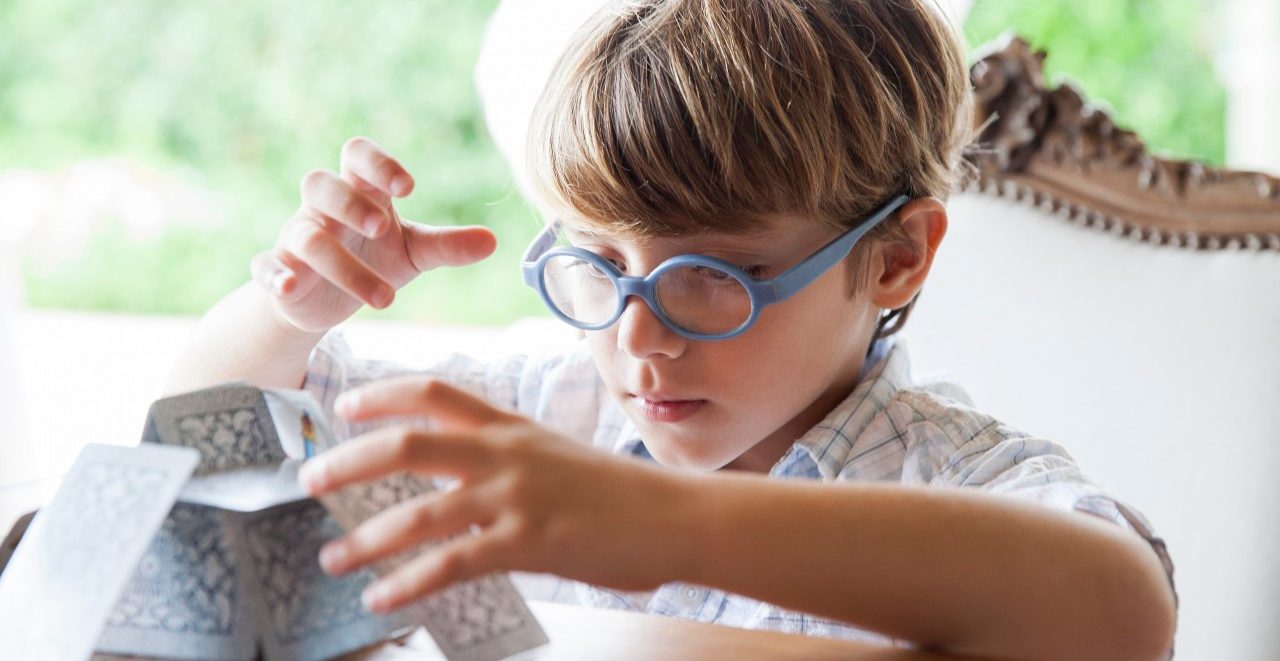 Asperger’s syndrome (AS) is a developmental disorder that’s included under the umbrella of autism spectrum disorder (ASD). This group of neurological conditions shares differing degrees of difficulty with communication and interaction with other people. ASD is also marked by restrictive or repetitive behaviors and thoughts.

Asperger’s syndrome symptoms differ in some ways from those of classic autism. For example, unlike classic autism, there is no delay in speech development in a child with AS, the National Institute of Neurological Disorders and Stroke (NINDS) points out. And, while people with classic autism may have intellectual disabilities, a person with Asperger’s often has above average intelligence.

However, children with AS tend to be socially awkward with limited eye contact and an inability to understand gestures and sarcasm, according to the Autism Society. Although motor difficulties are not a specific symptom of Asperger’s, children with the disorder frequently do have motor skill delays and can be physically awkward.

Fortunately, once AS is diagnosed, many children respond well to effective and early therapies and, as adults, are able to succeed in the workplace, the NINDS notes.

Asperger’s syndrome symptoms can cause isolation

One of the clearest symptoms of Asperger’s syndrome is a child’s unusual fascination with one particular topic or object. A youngster with AS can be so obsessed with bottle caps, baseball statistics, rocks, or any other single subject they talk about almost nothing else, and they want to learn every single detail about their object of interest.

Kids with Asperger’s often have good or even excellent language skills, but they may speak in a high-pitched, loud, or very formal way. Sometimes, youngsters with AS can seem to be “little professors” due to their expertise about one specific subject combined with their formal speech patterns and high level of vocabulary, the NINDS explains.

Unfortunately, when youngsters with Asperger’s syndrome symptoms try to reach out to their peers, normal communication can be awkward or impossible. Kids with Asperger’s often don’t understand how to participate in the normal give and take of a conversation — and they may not be able to grasp satire, or humor in language, either.

Because of their lack of social and conversational skills and their narrow interests, youngsters with AS may be isolated because other children ignore them and don’t try to include them in activities.

People with Asperger’s can also be hypersensitive to sounds, certain tastes, and lights, and some suffer from anxiety and depression.

However, Asperger’s syndrome can also come with some strengths — including having remarkable focus and persistence, attention to detail, and an aptitude for recognizing patterns, the Autism Speaks organization points out.

Help is available for Asperger’s

The American Academy of Pediatrics recommends all children be screened for ASD between the ages of 18 and 24 months of age, so therapy for children with autism disorder, including Asperger’s, can begin as early as possible.

With effective treatment, children with AS may still find social situations, conversations, and making friends challenging — but they can learn coping strategies to help improve their performance in school and, later, in the workplace. According to the NINDS, the best therapy addresses the three core Asperger’s disease symptoms: poor communication skills, physical clumsiness, and obsessive behaviors or repetitive routines.

Of course, Asperger’s syndrome symptoms, as well as talents, vary widely between people. So, there’s not one single best treatment plan for all youngsters with AS.

The good news is therapy can help people with AS lead successful lives. Many adults with Asperger’s syndrome work in a variety of mainstream jobs. However, depending on their personal situation, they may need support and encouragement to maintain productive and independent.