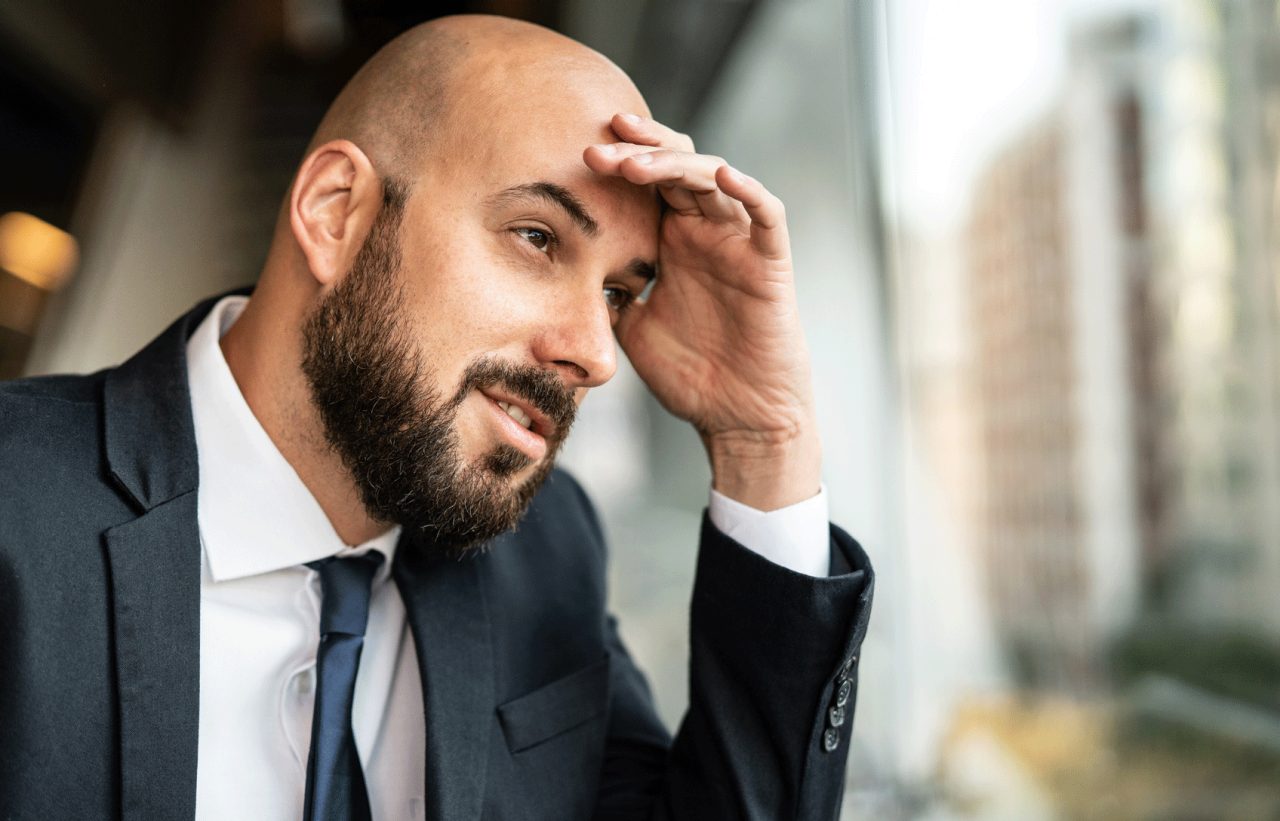 Your ADHD symptoms may come and go after your 20s, so you might need more help at different times. Here’s what you should know.

Since the mid-1990s, evidence has suggested that about half of children with attention deficit hyperactive disorder (ADHD) did not have symptoms once they hit their 20s or so. But that might not be true. Instead, adults with ADHD may have spells without symptoms then relapse, according to one study.

The researchers, led by Margaret Sibley, PhD, associate professor of psychiatry and behavioral sciences at the University of Washington School of Medicine and a researcher at Seattle Children's Research Institute, followed 558 children with ADHD for 16 years, from age 8 to 25 — checking for symptoms every two years. The team spoke with family members and teachers as well as the participants.

For 90 percent of this group, symptoms flared up at some point through age 25, and the researchers concluded this pattern might continue through life.

What is ADHD in adults?

Adults with ADHD, like children, may be disorganized, forgetful, and drift away from their tasks. Children may be extra-energetic and run around and climb on things. In an adult, that hyperactivity might take the form of making impulsive decisions or talking without thinking.

Adults with ADHD may miss deadlines and forget meetings or social plans. They can get especially impatient and be restless and hot-tempered.   A separate study found that 25-year-olds with ADHD symptoms have a 50 percent higher chance of car crashes.

In addition, some children and adults with ADHD have a capacity for hyper-focus in certain areas. The Olympic gymnast Simone Biles, for example, is diagnosed with ADHD and brings  intense focus to her practice.

It’s common to have some symptoms that could be considered signs of ADHD at some point in your life. You’ll be diagnosed with ADHD only if your symptoms are causing ongoing problems in more than one part of your life, and your symptoms go back to early childhood.  An estimated 10 percent of Americans have ADHD.

Sometimes adults also have depression or anxiety, which they may have thought was causing their symptoms, but, in fact, they also need ADHD treatment. Also, running into failures over and over because of ADHD can contribute to both anxiety and depression. In more severe cases, adults with ADHD are at more risk for job loss, legal problems, substance misuse, unstable relationships, and suicide attempts

What are the risk factors for ADHD?

You are at more risk:

Why would ADHD flare up?

If you find your life gets out of control in spells, it’s important to look for triggers in your habits. Everybody does better when they get the right amount of sleep and exercise and eat healthily. People with ADHD might find that stress and bad habits make them more impulsive, moody, or forgetful.

If you’re having a hard time doing your job, experiencing stress with your family or friends, or falling very behind on chores, seek help. Talk therapy and medication for ADHD and any other mental health condition can help enormously. The classic book “Driven to Distraction,” written by two doctors with ADHD, offers insight along with coping tools.

One tool: don’t be too proud to lean on a personal assistant, spouse, or business partner to help you get and stay organized. Instead, be grateful and reciprocate in your areas of strength, which might be pouring start-up energy into a big project on their behalf or finding creative solutions.

How to flourish with ADHD

"The key is finding a job or a life passion that ADHD does not interfere with," Sibley said. “Adults with ADHD may flourish when they find work in which they have hyper-focus or that doesn’t include tasks they can’t handle. Detail-oriented work at a computer all day … could be a really hard combination for a person with ADHD."