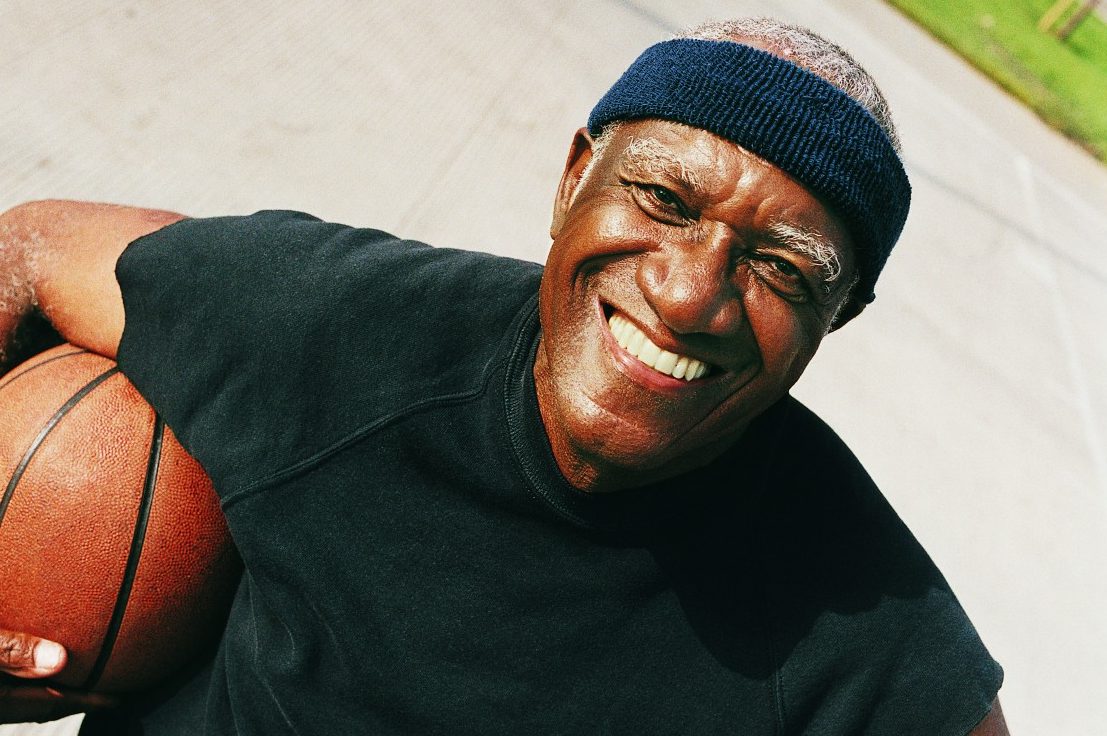 Younger people report the most unhappiness, but generally people are happier the older they get. With age, there may be a progressive improvement in mental health.

“Age is an issue of mind over matter. If you don’t mind, it doesn’t matter” – Mark Twain

The kids are long gone. The grandchildren visit … and, thankfully, leave. You’ve retired. You’ve downsized. You travel now. You do things you used to do when you were young: dance, take things way less seriously, and look forward to the next interesting thing that’s coming. Maybe you’ve gotten that tattoo you always wanted and are riding around on a Harley. Or maybe you’re happy drinking your coffee and watering your plants.

Happiness in your senior years

People tend to get happier with age. A 2016 study, based on a random sample of 1,546 people from ages 21 to 99 in San Diego, concluded that people in their 20s and 30s reported the most unhappiness, and generally people were happier the older they were. The data “ suggests that with age, there’s a progressive improvement in mental health,” said study author Dilip Jeste, MD, senior associate dean for healthy aging and senior care at the University of California, San Diego.

Previous research has had similar conclusions. For example, in a 2008 telephone survey of nearly 341,000 adults in the U.S., people reported less anger and worry after the age of 50, regardless of whether they were employed or had romantic partners or children at home. Another study followed a large sample of French men and women ages 62 to 95 over eight years, who reported increasing life satisfaction over time.

Older people focus more on the positive and are better at predicting how they will respond to certain circumstances, which allows them to make happy choices. They rate emotional satisfactions higher in daily life, according to a series of studies at Brown University.

As Laura Carstensen, director of the Stanford Center on Longevity, writes in “A Long Bright Future,” over time “our attention shifts towards savoring the time that is left,” and we focus on “a smaller set of goals and a highly selected group of loved ones.”

Staying engaged in rewarding hobbies or work may be key. A study of singers, actors, and other performers ages 62 to 97 in Los Angeles and New York suggests that this group could be the model for phased-in retirement. As a group, they were unusually satisfied with their lives and healthy, and independent but not isolated: while they tended to live alone, they typically worked 10 to 30 hours a week and communicated daily or weekly with other performers.

Maintaining a marriage is a good strategy, too. Research shows that marriage increases happiness at all ages, and you double the effect if your spouse is also your best friend. Marriages may get better over time, if they last, says Carstensen, with older couples reporting fewer quarrels.

Her advice for making the most of the second half of life: “Challenge yourself to learn new things. Learn a language. Take up the violin. Crossword puzzles and computer games aren't going to do the trick. You're retrieving information you've got in memory. Learning, though, seems to change the brain — it seems to improve resiliency,” she says.

Also, get 30 minutes of exercise a day and maintain your relationships. But if you’re in your happier older years, you’ve probably already figured this out.

Part of your new-found wisdom may be rejecting the stereotypes of grumpy forgetful oldsters. A majority of Americans age 50 and up say they feel younger than their age, which suggests that they’re feeling pretty good. It’s also possible that life is easier today for seniors and harder on the young than before.

According to a study that began with 16,184 participants aged 55 and up, depressive symptoms in late life may have declined from 1998 to 2008, especially for people in their 80s.