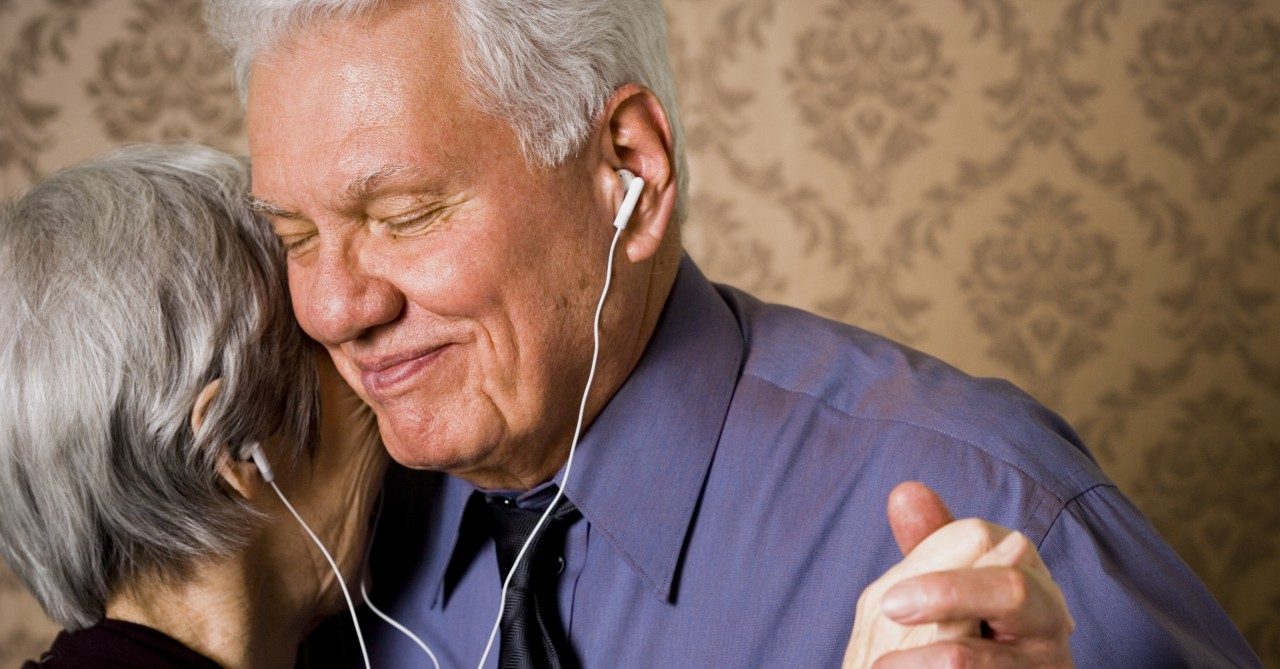 When an older person develops problems with mobility or communication or doesn’t want to venture from home, it can understandably spark worries the senior is developing dementia or another serious disease. However, it’s possible a common and treatable condition — undiagnosed or under-treated hearing loss — is the cause of their symptoms.

Hearing loss is one of the most common conditions affecting elderly adults. In fact, around one in three people between the ages of 65 and 74 has hearing loss, and half of elders have frank difficulty hearing by time they are 75, according to the National Institute on Deafness and Other Communication Disorders (NIDCD). And researchers have found hearing loss impacts older people’s health and quality of life in profound ways.

A study from the University of Jyväskylä in Finland concluded hearing loss affects not only an elder’s ability to understand a conversation or enjoy a TV show or movie, it also restricts their “life space” — a term that describes not only a person’s ability to move around physically but also their opportunities to participate in hobbies, go on trips, and have other activities outside their homes.

"Hearing problems are often considered to be an inevitable consequence of aging and for this reason their impact on the everyday lives of the elderly are easily ignored,” said University of Jyväskylä gerontology researcher Hannele Polku.

Over the course of two years, Polku and colleagues studied how almost 900 people between the ages of 75 and 90 moved about in their life space and how much assistance they needed. The hard of hearing seniors were twice as likely as their peers with good hearing to restrict their activities to nearby areas — and that lowered their social interactions.

"We've observed that older people with hearing problems have a more limited life space and that these problems lower their quality of life," Polku said.

Social isolation has been linked in previous studies to an increased risk of memory problems, including dementia. So if hearing problems lead to social isolation, could hearing loss be an indirect role in the development of cognitive impairment? A study from the University of British Columbia suggests the answer is “yes.”

Using data collected between 1999 and 2010 by the National Health and Nutrition Examination Survey, which samples health information compiled on 5,000 people each year across the U.S., the researchers examined the impact of undiagnosed or untreated hearing issues on elders between the ages of 60 and 69.

When hearing sensitivity dropped by just 10 decibels — which is approximately the amount of sound that breathing softly produces — the odds an individual experienced social isolation increased by 52 percent. What’s more, when it came to memory and other cognitive measures, this same 10 decibel reduction in hearing was also linked to the equivalent of four years of extra aging.

"Hearing loss is often not thought of as a public health issue and as a result there is often not a lot of health care resources that have been put towards testing and hearing support," said UBC hearing specialist and surgeon Paul Mick, MD, who headed the research. "As social isolation has been shown to have similar impacts on mortality rates as smoking and alcohol consumption, this is something we should examine further at both the system and individual patient level."

One reason being hard of hearing can raise the risk of death is because it makes it hard to understand and follow a doctor's advice, to hear alarms and doorbells, and to respond to warnings, the NIDCD points out.

Fortunately, hearing loss can almost always be helped with hearing aids, surgery if indicated, and other treatments. But the first step is being tested for hearing problems.

The NIDCD offers information on signs and symptoms of hearing loss and advice on when to see an otolaryngologist (a doctor who specializes in diagnosing and treating diseases of the ear, nose, and throat), who can find out what’s behind problems with hearing and the best treatment for you. Organizations such as the Sertoma Club specialize in providing services for the hearing impaired. The National Institues of Health can also help with resources and education for older people with hearing problems.