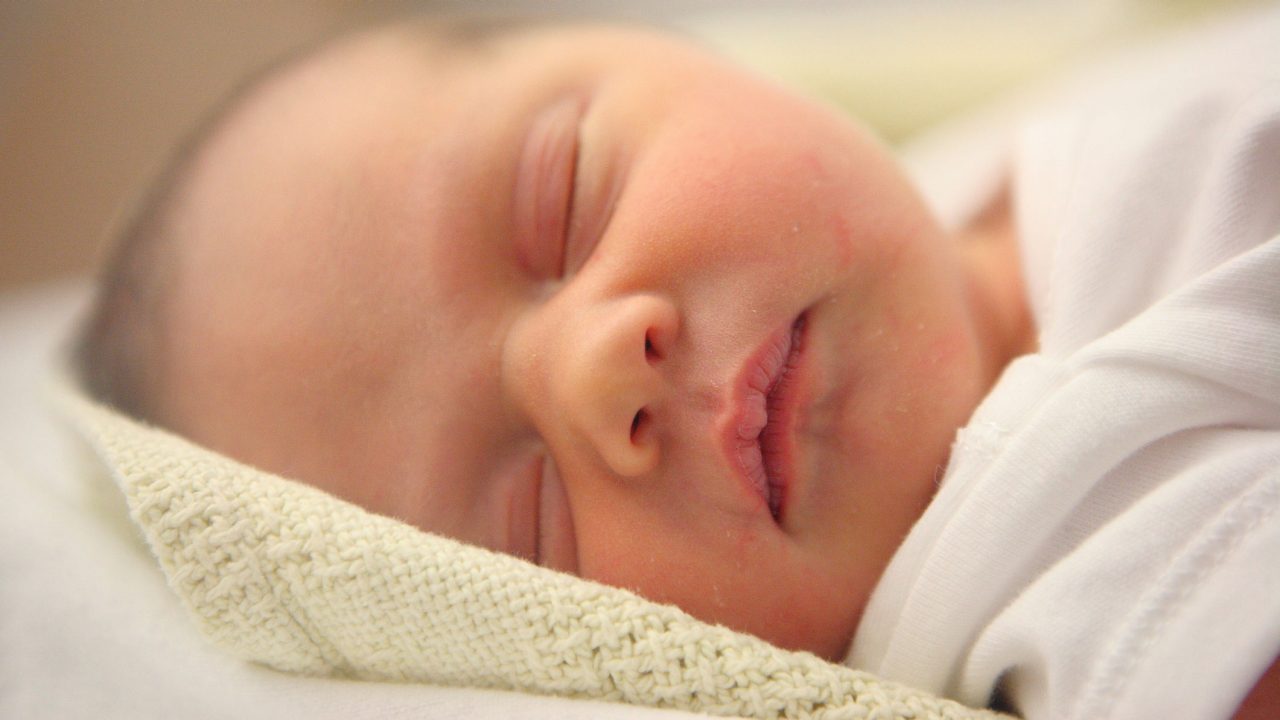 Mothers are debating the idea of bathing a C-section baby with vaginal fluid to take advantage of the helpful properties of microbiota.

When babies squeeze through the birth canal, they are bathed in microbe-laden vaginal fluid and take those microbes with them into the world.

But about a third of American infants miss the birth canal trip because they’re born by C-section. They are colonized at first only with microbes that live on the skin, possibly picking them up through dust in the operating room.

That difference could have dramatic effects on your children’s health. C-section babies are more likely to suffer from allergies, obesity, asthma, celiac disease, and possibly type 1 diabetes, research suggests, a fact that suggest we ought to be trying harder to avoid C-sections. But the idea has also gotten around that C-section babies might benefit from a swab of vaginal fluids after birth.

In a 2015 pilot study, a team led by Maria Dominguez-Bello of New York University and the University of Puerto Rico in San Juan tried it out on four babies. An hour before a C-section, doctors inserted a square of wet, folded gauze into the mothers’ vaginas to soak their fluid, and took it out just before the procedure. Within a minute of birth, they swabbed the newborns with the gauze on their lips, then their faces, trunks, arms and legs, genitals, anuses, and their backs. The rubdown took a few seconds, but it led to changes that lasted through the first month. It turns out that the swabbed newborns had gut, mouth, and skin bacteria more like you’d find in a baby born vaginally — very different from the bacteria in unswabbed C-section newborns.

This study doesn’t prove that the new microbes improve health or stay around longer than a month. However, some parents have been requesting the procedure, named “seeding.”

The trouble is that vaginal fluid can also contain harmful bacteria and viruses. Herpes simplex virus can lead to death and disability in newborns. Chlamydia and gonorrhea can cause severe eye infections. Group B streptococcus can trigger meningitis.

In the swabbing study, the four women had been tested for pathogens and any signs of infections. The gauze was handled carefully so it didn’t pick up any new germs. Mothers who want to do this might ask for testing close to delivery, even if they had tests for group B strep and STDs while pregnant.

Your best move to get your baby bathed in vaginal fluid is to have a vaginal birth.

Take steps to avoid a C-section: gain only the recommended amount of weight, exercise during pregnancy, and avoid elective induction.

The hospital you choose counts, too. In low-risk births, hospital rates for C-sections range from 11.2 percent to 68.8 percent. Some hospitals have rules pushing doctors towards a C-section if the baby is large, or has a particular pattern on a fetal heart rate monitor.

The federal Department of Health and Human Services has set a goal for C-section at 23.9 percent in low-risk births by 2020, a significant drop. The numbers of C-sections have soared without any important fall in cerebral palsy or other outcomes that a C-section is supposed to prevent. The surgeries put mothers at risk of hemorrhage, infection, and postpartum depression. Having your first baby by C-section increases your chance of having a second C-section, and each time the risk rises.