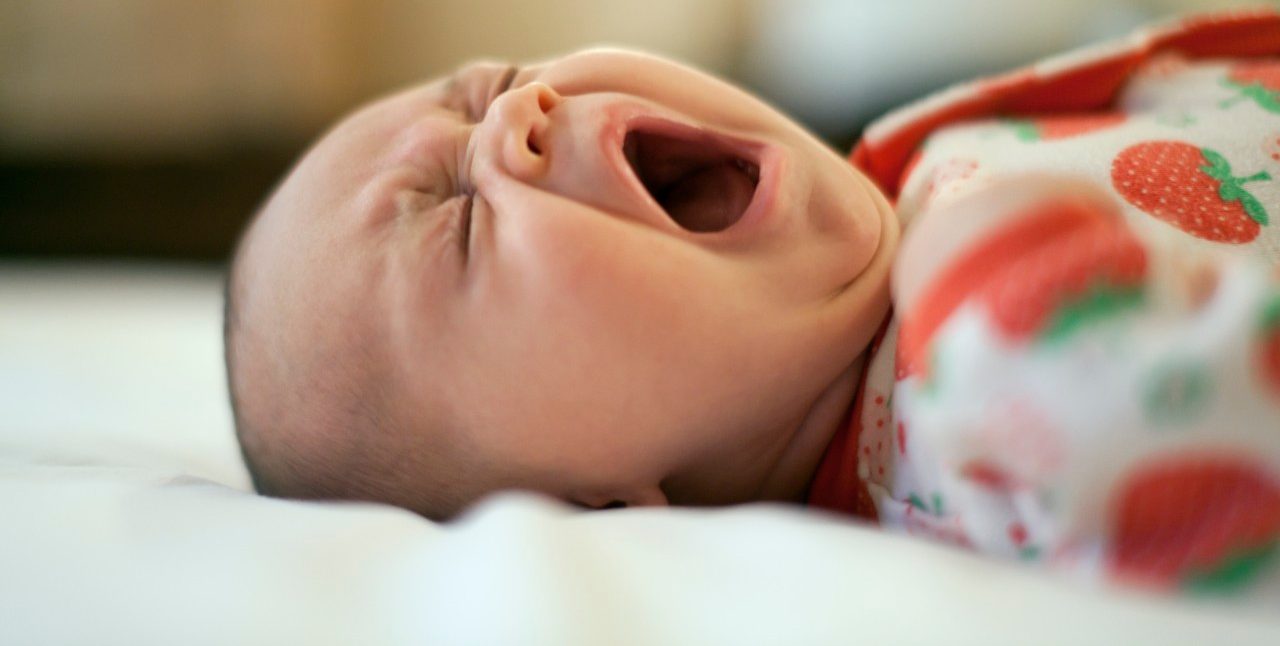 Nearly 77 million newborns worldwide are not breastfed within the first hour after their birth. This poses a significant and preventable risk, according to the United Nations Children’s Fund (UNICEF), as immediate breastfeeding provides newborn babies with essential nutrients, antibodies, and comfort that can protect them from disease and death. Encouraging immediate breastfeeding after birth could prevent up to 800,000 infant deaths every year.

Encouraging breastfeeding in the first hour after birth drastically increases babies’ health and chances of survival in both developed and developing countries. In developing countries, or for high-risk infants, babies who are not breastfed in the window of 2 to 23 hours after birth are 40 percent more likely to die within the first 28 days of their life. This rate increases to 80 percent if newborns are not fed breastmilk within 24 hours or longer.

Globally, UNICEF reports, less than half of newborn children are breastfed in their first days of life, and an even lower percentage are exclusively breastfed for the first six months of their life. Yet, according to France Bégin, the senior nutrition advisor at UNICEF, encouraging immediate breastfeeding is one of the best ways to protect newborn babies against disease. “Breastmilk is a baby’s first vaccine, the first and best protection they have against illness and disease,” Bégin stated in the UNICEF press release.

The American Academy of Pediatrics agrees, even when considering a country as medically advanced as the United States. According to a 2004 study, promoting breastfeeding could save the lives of more than 700 infants in the United States every year. The risk of infant mortality was lowered the longer a child was breastfed, but any amount of breastfeeding, including a mix of breastfeeding and formula feeding, improved a baby’s chances survival.

Breastfeeding lowers infants’ risk of diarrhea and pneumonia, but it also has benefits beyond reducing infant mortality rates. UNICEF encourages breastfeeding as a way to support brain development, improve cognitive function, and lay the foundation for healthy eating and nutrition throughout life. It also benefits mothers, and studies have found that it is associated with lower risk of breast cancer.

One of the leading causes of infant deaths in the United States, sudden infant death syndrome, or SIDS, can also be affected by breastfeeding.

According to the Safe to Sleep campaign run by the National Institute of Child Health and Human Development, SIDS is the leading cause of death for children between one month and one year of age in the United States. In 2010, more than 2,000 babies in the United States died due to SIDS, and about 90 percent of these were children less than six months old.

In the 1990s, recommendations for reducing rates of SIDS deaths focused on putting babies to sleep on their backs and having them sleep near their parents. But a 2009 study also found that breastfeeding — either full or partial — reduced the rate of SIDS deaths by nearly 50 percent at all ages of infancy.

Even more recent research, found that exclusive breastfeeding for the first six months correlated to even lower rates of death due to SIDS. The study’s authors concluded that promoting breastfeeding should be including in all recommendations for reducing babies’ risk of SIDS.

In order to encourage and help mothers learn to breastfeed successfully, UNICEF and the World Health Organization created the Baby-Friendly Hospital Initiative, which identifies hospitals and healthcare facilities that support and promote breastfeeding immediately after birth and throughout infancy.

Hospitals are designated baby-friendly if they meet specific criteria. These criteria include training staff to assist and promote breastfeeding, encouraging breastfeeding within the first hour after birth, practicing rooming-in so mothers and newborns are not separated, and providing support groups and professionals such as lactation consultants to answer questions and assist with breastfeeding difficulties.

More than 15,000 facilities in 134 countries have earned the baby-friendly designation. UNICEF branches in many countries, including the United States and the United Kingdom, maintain a database of baby-friendly hospitals in their region to help mothers find breastfeeding education and support.