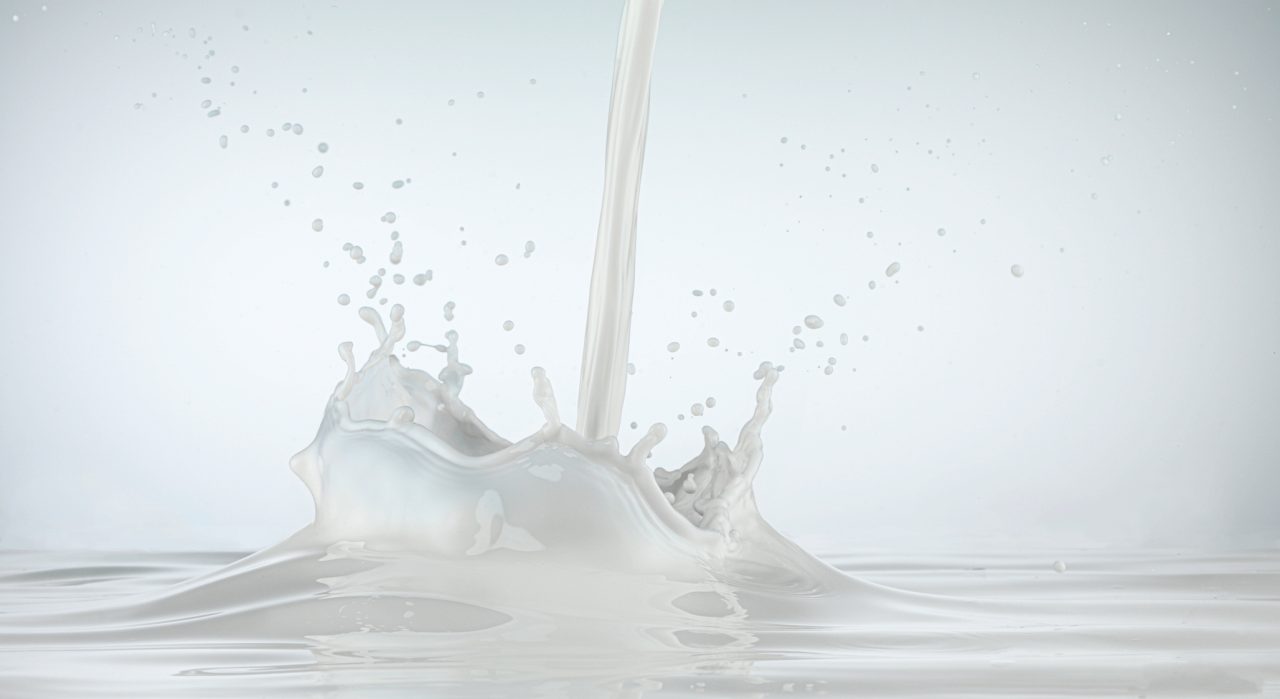 If you drink milk during the months you are breastfeeding, your child may have a better chance of avoiding allergies.

Some mothers stay away from milk while breastfeeding to calm a colicky baby. But it might be better to expose your child to milk, according a study from Sweden.

When researchers surveyed more than 500 women, they learned that the mothers of one-year-olds with allergies drank less cow’s milk while breastfeeding than mothers whose one-year-olds didn’t have allergies.

“We do not claim that drinking cow's milk would be a general cure for food allergies," said Mia Stråvik, doctoral student at Chalmers University of Technology and first author of the study. But earlier research has shown that the same pattern and drinking milk could nudge your child in the right direction. "Diet is a factor where parents themselves can have direct influence,” Stravik adds.

Allergy to milk protein isn’t common in adults. If you do fine with lactose-free dairy products, you have a different issue: lactose intolerance, when your body cannot break down milk sugars.

In this study, 23 percent of the one-year-olds had some kind of allergy, an overreaction when the immune system, designed to fight off bacteria and viruses, mislabels a food as dangerous. Allergies are becoming more common in children in industrialized countries where they live with less exposure to dirt than they did in the past — and perhaps miss needed challenges to develop their immune systems. Early contact with various microorganisms can help them handle more kinds of foods.

It’s possible that either the fat or protein in cow’s milk contains a helpful trigger (your child will be exposed through your breast milk).

The mothers in the Swedish study completed questionnaires about their eating habits on three occasions — in the 34th week of the pregnancy, a month after the birth, and four months after birth. The children saw doctors who examined them and tested them for allergy, atopic eczema, and asthma near their first birthday. The researchers also accounted for factors like allergies in the mothers or family history.

Another possible finding: children of breastfeeding mothers who were eating a lot of fruit and berries at the four-month point seemed to have more cases of eczema.

The team also noted that high levels of polyunsaturated fats — plentiful in walnuts, sunflower and flax seeds, fish and corn, soybean, and safflower oil — in a breastfeeding a mother’s diet could make child allergies more likely.

The researchers plan to report on the children’s health when they turn four.

What should breastfeeding mothers eat?

According to the latest Dietary Guidelines for Americans (see page 135), breastfeeding mothers should consume from 10 to 30 percent of their calories in protein, 45 to 65 percent in carbohydrates, and 20 to 35 percent in fat. Keep saturated fats and sugars below 10 percent.

What should babies eat?

The guidelines recommend feeding babies only breast milk for the first six months, along with a vitamin D supplement. Then it’s ideal to begin introducing other foods, including foods that often trigger allergies like eggs.

If giving your baby breast milk isn’t possible, iron-fortified infant formula is the best option for the first six months.

Once they can go beyond breast milk or formula, it’s best for babies and toddlers to encounter a variety of foods from all the food groups. Breads, cereals, rice, pasta, noodles, and other grains are one group. Vegetables and legumes like beans are another. Fruit is its own group, and so are milk products like yogurt and cheese. Babies and infants should also encounter proteins, including lean meat, fish, poultry, eggs, nuts, and legumes.

Stay away from giving your baby and toddler foods and beverages with added sugars, and limit high-salt foods.