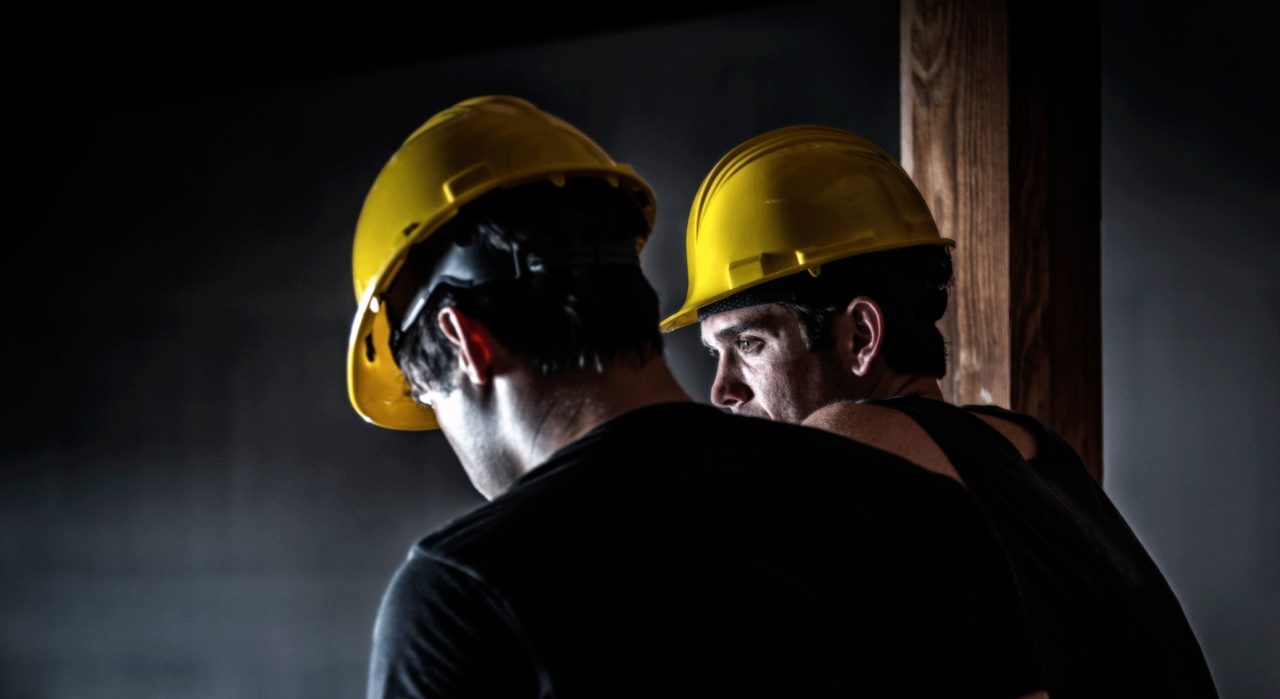 Working the night shift instead of in the daytime may raise cancer risk. “Biological clocks” in the body could explain why and help scientists find a solution.

People in various professions sometimes have to work at night once in a while. For others, their full-time jobs take place during the night shift. In fact, about 15 million Americans regularly work the night shift, or on rotating shifts that place them frequently on overnight duty, according to the National Institute for Occupational Safety and Health (NIOSH).

Whether night shift workers are nurses, emergency responders, people working in manufacturing or food preparation, security guards, or workers in a host of other jobs requiring evening and nighttime hours, shift work is associated not only with safety risks but also risks to health.

While people who work nights usually learn to compensate and make allowances for their unusual sleep schedules, their bodies may not fully adjust. Research from the National Cancer Institute, NIOSH, and several medical centers suggests regular night work over the course of several years raises the risk of cancer. The explanation, studies conclude, is likely tied to disruption of the body’s circadian rhythm, the sleep-wake and other cycles that are part of the body’s “biological clock.”

Good news: Researchers at the Washington State University (WSU) and colleagues are delving into exactly why night work may trigger malignancies; and they’ve uncovered new insights about how our bodies are synched to specific rhythms on a cellular level. Using this information, the researchers hope to find ways to lower or prevent any night shift cancer risk.

Although it has long been known the brain has a type of central biological clock, there are also built-in “clocks” in the body’s cells that influence gene activity, depending on the time of day, according to WSU scientists studying sleep.

The researchers set out to see if the molecular expression of genes associated with cancer have a type of rhythmic activity, and whether night shift work disrupts it, raising the risk for cancer.

How the night shift may trigger cellular changes

After the research subjects finished their simulated night or day shift work schedules, they were kept awake for 24 hours straight in a semi-reclined posture under constant light exposure and room temperature. Every hour, they ate identical snacks; every three hours, a sample of their blood was taken for testing.

The results of the research, published in the Journal of Pineal Research, revealed that white blood cells isolated from the blood of the research volunteers who were subjected to the night shift simulation showed evidence of damage to DNA (deoxyribonucleic acid, the molecule containing inherited biological instructions an organism needs to develop and function). Specifically, biometric analyses of the blood samples found genes related to DNA repair lost their normal rhythmic pattern in the volunteers who underwent the night shift work condition, and the DNA changes could increase cancer risk.

"Taken together, these findings suggest that night shift schedules throw off the timing of expression of cancer-related genes in a way that reduces the effectiveness of the body's DNA repair processes when they are most needed," explained researcher Jason McDermott, PhD, a computational scientist with the PNNL’s Biological Sciences Division.

The researchers hope to find ways to prevent the increased cancer risks tied to night shift work. To that end, they plan to study real-world workers who have consistently worked either day or night shifts for several years to determine whether unrepaired DNA damage builds up over time in night shift workers, eventually increasing their risk for cancer. If that’s the case, prevention strategies and medication to potentially correct the mistiming of DNA repair processes may be a solution, the research team concluded.

What’s more, the research may pave the way for optimizing the timing of cancer treatments (a procedure known as chronotherapy) so therapies are given when most effective and side effects will be most minimal. This approach could be fine-tuned to directly work best with the internal rhythms of night workers, should they need cancer treatment.

"It is high time that we find diagnosis and treatment solutions for this underserved group of essential workers so that the medical community can address their unique health challenges."