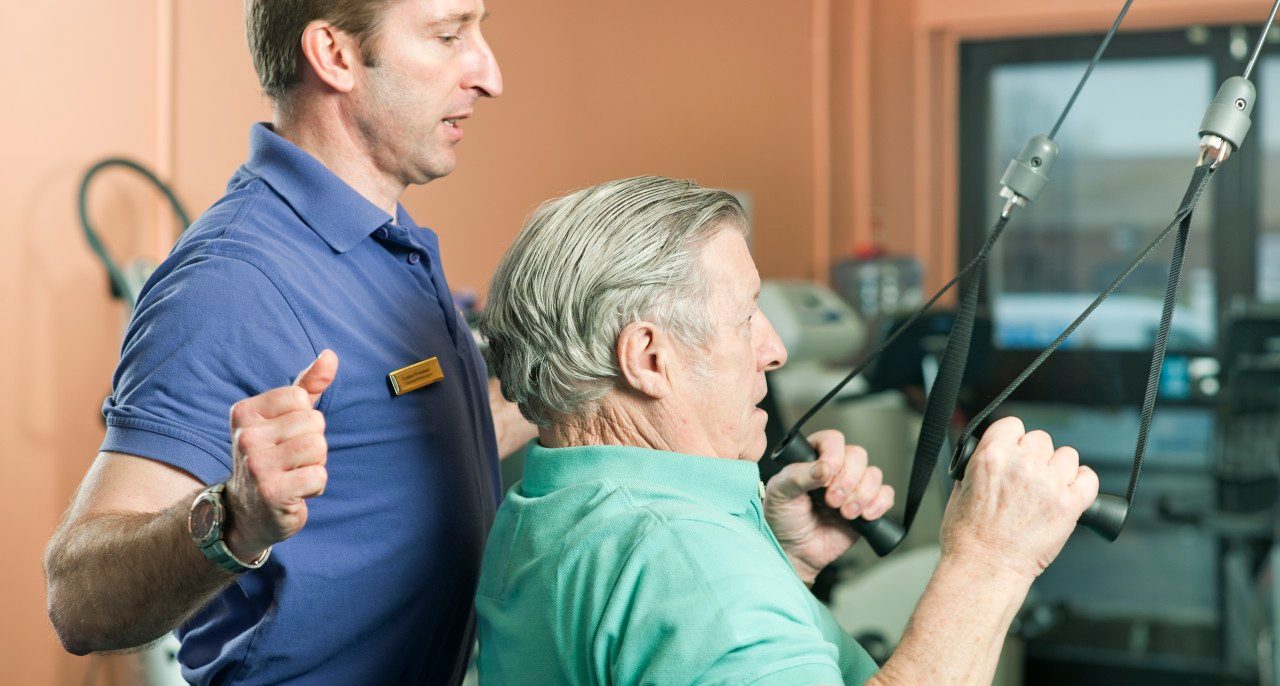 Try high intensity interval training exercise workouts to reverse aging in your muscles, while improving your endurance and lowering your blood sugar.

We know that exercise is a kind of wonder drug, at any age, improving mood, energy levels, and resistance to illness. But what kind of workout is best? It appears that high intensity interval training, bursts of exercise when you go all out, can give you the best results for your time, and may help reverse aging in the muscles.

The conclusion about aging came from researchers at the Mayo Clinic in Rochester, Minn., who analyzed the effect of different kinds of exercise on sedentary volunteers. First, they measured their aerobic fitness, blood sugar levels, and the number and health of the mitochondria in their muscles. Mitochondria act like a kind of digestive system, producing energy. As we enter the last decades of life, the cells in our muscles tend to lose them or the mitochondria deteriorate.

The volunteers were then randomly divided into four groups. One group didn’t exercise. The others followed one of three exercise regimes: vigorous weight training several times a week, high intensity interval training three times a week on stationary bicycles, or riding the stationary bike at a moderate pace for 30 minutes a few times a week and lifting light weights on other days. The people who did high intensity interval training pedaled their hardest for four minutes, rested for three, and then repeated the sequence three more times.

After 12 weeks, the team repeated the lab tests. Everyone who exercised had become more fit and had lower blood sugar levels, meaning they were less at risk of diabetes. People who worked out with weights only had gained more muscle mass and strength. People who did the interval training had developed more endurance. Those results weren’t surprising. But the team found other benefits to high intensity interval training. The number and health of the mitochondria had jumped in interval trainers who were aged 64 or older. That effect seemed to be tied to changes in almost 400 genes that govern the activity of mitochondria. A group of interval trainers in their twenties also showed positive changes in gene activity and mitochondria, but not as much.

And whether you were young or old, the moderate exercise and weight lifting wasn’t as powerful. The takeaway: interval training is particularly good for you, and most powerful in later life.

Interval training also is a time-saver. As long as you push yourself hard, you can accomplish a great deal quickly. According to another study, even just a single minute of intense exercise within an easy 10-minute workout, three times a week, can give you big results. That’s a total of just three minutes of intense exercise a week, within a half hour over the week. And you don’t need to go to a gym. You just have to push yourself, maybe running up a stairwell as fast as you can.

For that research, a team at McMaster University in Ontario recruited 14 sedentary and overweight but otherwise healthy men and women ranging in age from 20 to 38. The volunteers did three 10-minute sessions a week on a stationary bike. In each session, the volunteers had to do three sets of interval training. Each set included pushing the pedals as hard as they possibly could for 20 seconds, and then pedaling slowly for two minutes. A two-minute warm-up and three-minute cool-down brought the total to 10 minutes — with only one minute going all-out.

After six weeks of this regime, the team measured their results. Their endurance had jumped 12 percent, they had healthier blood pressure and signs of improved mitochondria, and the men had lower blood sugar.

Taking the time for a stroll has other benefits, especially if you enjoy greenery and clear your mind of worries. But if you want to stay fit and strong in as little time as possible, high intensity interval training is your best bet.