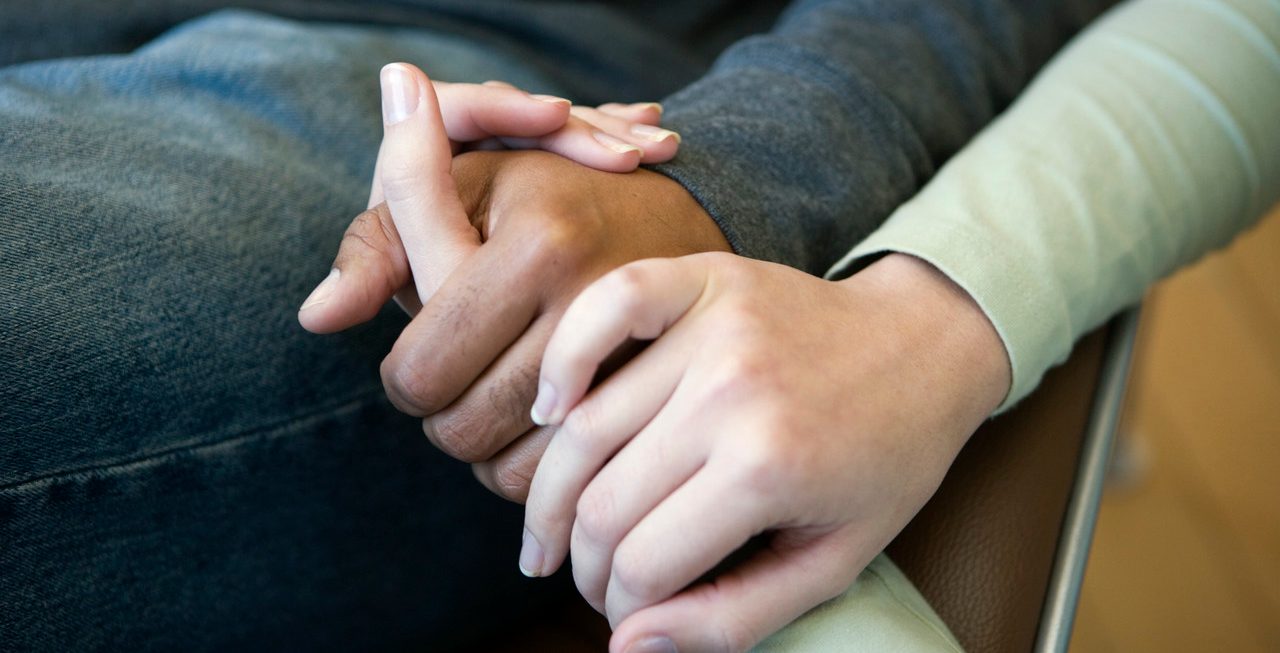 Up to one-third of caregivers come from dysfunctional families.

Growing up in the 1950s and 60s Cheryl Jarvis saw her family life as something straight out of Leave it to Beaver.

Today, Jarvis cares for her mother with dementia, which has exposed the dysfunction that actually lurked behind seemingly idyllic days of family barbeques on a Southern California Beach.

She moved back into the family home to take care of her mother and found that besides a younger sister relatives are of little use in helping her cope with what amounts to a full-time job. The youngest sibling doesn’t help at all. Given their dysfunctional relationship, she’s actually relieved.

One relative told her the traffic was too much to handle in their area to help with the caregiving. “Can you believe that?” Jarvis asks incredulously.

“Those who would believe that are eldercare experts who say that if family dynamics can be challenging in normal times, caregiving can often stir up old tensions, create new frictions and fracture relations beyond repair,” Michele Parente writes The San Diego Times-Union.

While Jarvis is often disappointed and frustrated with the ways her family has reacted to her mother’s needs, other instances have turned nasty, with siblings winding up in court.

“It’s the core issue, and it really goes back to the dysfunction of the family of origin,” psychologist Craig Grether told the Union-Tribune.

A certified mediator, Grether has handled more than 150 cases of family conflict over eldercare and said he has found that one-third of families are highly dysfunctional. Many drag a history of physical violence or sexual abuse into the picture.

Author Barbara McVicker was in one of those families, lying in bed and trying not to cry at night as her parents had arguments fueled by alcohol.

The title of her book, “Stuck in the Middle: Shared Stories and Tips for Caregiving Your Elderly Parents,” was inspired by changing her grandson’s diaper, then immediately switching over to change her mother’s.

McVicker said she had no idea how to set boundaries until fairly late in life, when she realized that many of the things her father said to her weren’t true. But she adds you have to set those boundaries in order to even begin to take care of parents from a dysfunctional home.

The challenge, author Eleanor Cade told the Hazeldon Betty Ford Foundation, is for caregivers to make sure “they are responding to the situation, not their emotions.” It is important, she said, to be flexible enough to recognize that “negative thoughts and positive actions can co-exist.”

She added that being flexible also means “adapting and changing our caregiver role as need be, understanding that good caregiving requires diplomacy, outside support, and a practical network of assistance.” Her book is “Taking Care of Parents Who Didn’t Take Care of You.”

Assistance can come from support groups like Al-Anon or Adult Children of Alcoholics. Nursing homes, hospitals, or other care facilities may also offer support groups or other services and information for caregivers. Other good resources include the Family Cargiver Alliance and Caregiving.com. The latter is an interactive site that gives caregivers a forum to share experiences and resources.

Cheryl Jarvis has adopted acceptance because she’s too busy to have dysfunction make her caregiving even harder. She’s says, “I’m the adult in the room. (I) keep it simple.”