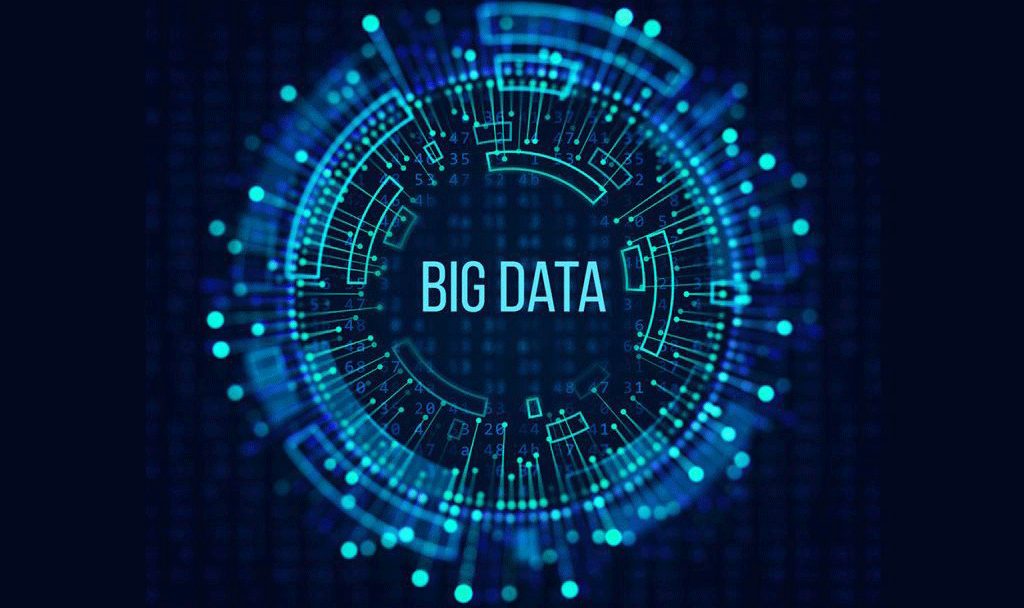 Tech companies collect patient health data for medical centers, researchers, and others and sell it for billions. Should patients be paid for their information?

Hospitals and other medical facilities have huge amounts of patients’ protected health information (PHI) in their records — everything from age, gender, medical histories, lab, and imaging reports to what medications people take and more. Advances in technology over past decades has revolutionized how this information is collected and stored electronically and how it can be used.

It turns out, one use of this information is to make billions of dollars for companies that sell PHI — stripped of identifying info — to researchers, pharmaceutical companies, marketers, and others. And that raises questions about whether patients should be paid for their PHI.

Why PHI is worth so much

There’s no doubt PHI, even de-identified, is extremely valuable — both financially and scientifically. In many ways, the use of PHI is a crucial and integral part of the future of health technology.

Patients often aren’t aware there’s a huge market for their PHI, but there is, and it’s worth billions of dollars.

Healthcare technology companies and brokers, who specialize in compiling data from technology providers and healthcare organizations, sell PHI to a variety of buyers, including scientists who use the information in their studies, aiming to publish the results in peer-reviewed journals to aid in medical knowledge.

However, there’s also an extremely profitable commercial angle in compiling and selling PHI. A case in point: Google-backed health technology startup, Flatiron Health, created software specifically to document cancer patients’ records. The PHI data compiled on over two million oncology patients was a key selling point when the company was bought for $1.9 billion by pharmaceutical giant Roche Holding. According to a report in Bloomberg Law, that comes to about $1,000 per PHI record included in the deal.

There’s a whole market of brokers who compile PHI data from healthcare organizations and sell it to a variety of buyers, including pharmaceutical marketers who use it in multiple ways, including to help devise clinical trial recruiting, a report in CNBC explained.

PHI broker IQVIA is an example of the mammoth amount of data available for the right price. The company says it has access to more than 600 million non-identified patient records from around the world, which it accesses through provider organizations.

Is payment for your PHI possible?

Just how much PHI data healthcare technology companies are compiling and have access to gained national attention in fall of 2019 when The Wall Street Journal reported Google and the Ascension healthcare system were involved in a data sharing partnership called "Project Nightingale."  Google is collating patient data for Ascension and also using it to develop new Google healthcare technology tools.

The project gave Google access to health data on about 50 million people and launched discussions — and criticism — about the ethics of using health and medical information about patients without their knowledge or consent.

Although Project Nightingale is still raising questions among U.S. senators and others, the Google project, like countless other PHI-sharing ventures, appears to be compliant with HIPPA (the Health Insurance Portability and Accountability Act, which provides security provisions and data privacy to keep patients’ medical information safe).

However, the publicity about the Google-Ascension partnership heightened interest about the financial gold mine connected to health data, the fairness of using PHI without patient knowledge, and whether patients could somehow be paid for their PHI.

The answer seems to be: It’s complicated.

“Building a way for people to sell their personal medical data would help researchers create a rich database that helps solve health problems,” a Bloomberg Law report noted. “The big catch is if it’s even possible to build such a system, and who would buy into it.”

Bottom line: Don’t expect to be paid for your health information any time soon

About 27 percent said they would be open to sharing their own health records for less than $1,000, 13 percent would sell their PHI for between $1,000 and $10,000. And almost 50 percent of patients said it would take at least $100,000 to share their medical information with a large technology company.

“If they agreed to sell the data, the cost for the company would be prohibitive, and the healthcare industry’s profitability for tech corporations would immediately disappear,” the researchers concluded.

Of course, for now, it’s a moot point because PHI, with identifying information removed, is being purchased and shared without compensating patients.

But it’s important to remember this data sharing does hold the promise of benefiting patients in a non-monetary way by helping advance medical and health knowledge for everyone.