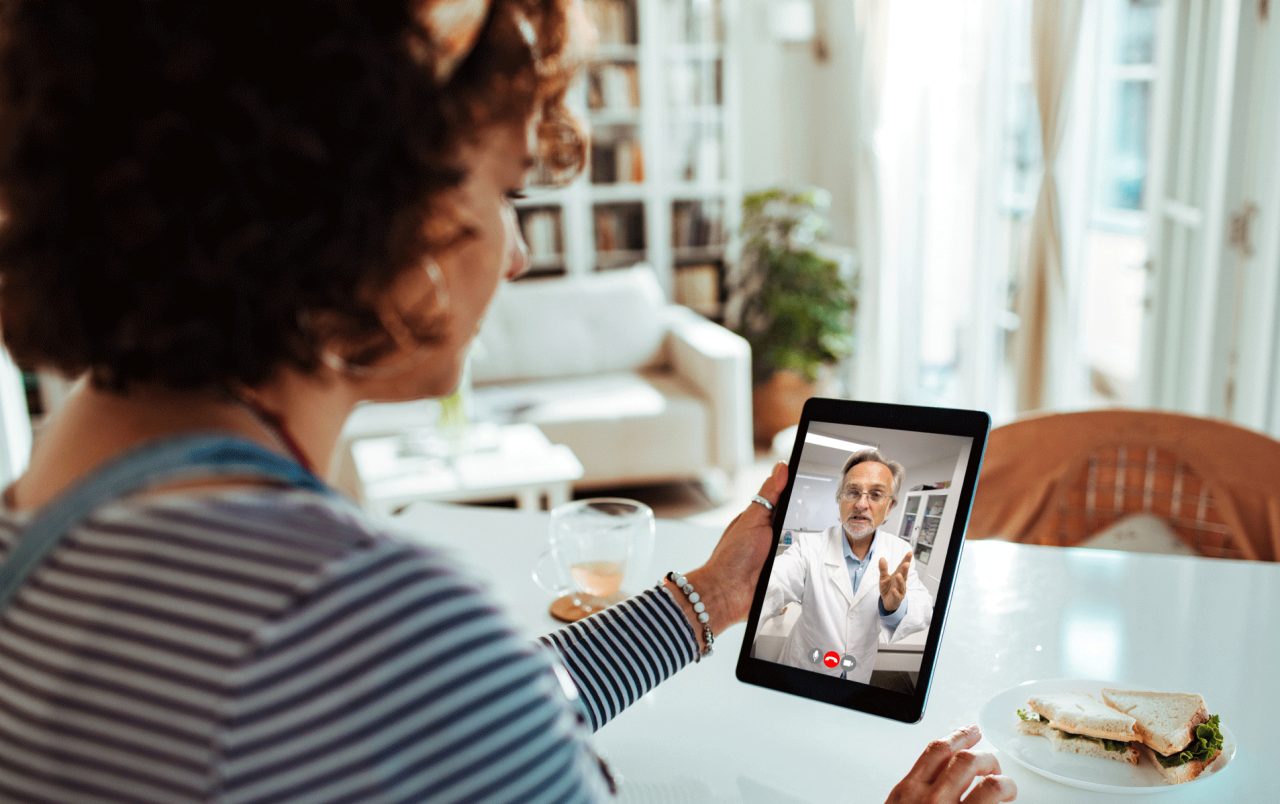 U.S. employers are about to offer primary care and more mental health benefits to help their employees stay healthy. Here’s what you should know.

If a flurry of new digital health companies are correct, U.S. employers are about to offer primary care and more mental health benefits to their workers.

They won’t be hiring physicians directly: Only a very large company like Amazon could afford to set up its own healthcare venture (See “What Is Amazon Care?”). Instead, they some employers will contract with one of the new vendors, which typically offer a phone or online app that could lead you to a virtual (or even in-person) consultation with a human being.

These programs could reach many people over time, since nearly half of all Americans already get their health insurance as an employee benefit, typically with plans that require them to see physicians associated with the plan.

Second, the companies say such benefits will cut costs and improve results, largely by applying technology to simplify and fix gaps in our fragmented healthcare system. Employees will get at-their-fingertips help, but some of it may feel creepy — will people like it when their employer’s health service suggests they need psychotherapy?

The younger generation especially may respond happily to care through text, when and where they need it. 98point6 has contracted with Boeing, Chipotle, Circle K, and KinderCare to provide text-based primary care by board-certified physicians 24-7 through its app. The company, which says that it “leverages machine learning and AI,” covers a full spectrum of primary care, from diagnosis and treatment to ordering of prescriptions and labs.

Eden Health — which serves Emigrant Bank and Convene, a luxury office space company, as clients, among others — also offers digital care around the clock, plus same-day in-person care at an Eden Health medical office located either on-site or near an employer's office.

Millions of Americans live with chronic problems (such as diabetes, hypertension, obesity, and depression) that require monitoring and would benefit from changing daily habits. Phone apps can monitor how many steps you walk, keep track of your blood pressure, and provide data related to conditions usually handled by primary care doctors. Some of the new employee benefits link these biometric trackers with text and video consultations.

Anxiety and depression come in tandem with chronic conditions and can aggravate them.

Accolade looks for ways to steer employees toward mental healthcare. One client, Temple University Health System, now provides employees and dependents unlimited access, through a mobile app, to mental health coaches backed by therapists and psychiatrists. The service seeks out people who can benefit, instead of waiting for them to ask for help, as described in an article in Harvard Business Review. Combining claims and pharmacy data, it might pick out someone with multiple sleep medication refills but no primary care visits, for example.

Accolade, which began as an insurance navigator, now assists employees at Comcast Cable, American Airlines, Lowe’s, State Farm, and others. The company reports that about a third of its clients’ employees use Accolade’s digital service for managing chronic conditions, and that it can demonstrate a cut in symptoms of depression and stressful, high-cost ER or urgent care visits.

Employers have a responsibility to manage costs — not a small job as the costs of U.S. healthcare have soared, with Americans paying about twice as much as comparable countries. Although most large employers are self-insured, only a few,  including Boeing and Microsoft, have entered into contracts that share the financial risk of healthcare with medical providers. Onduo brings this option to more employers.

Managed by Verily, formerly a division of Google and now a subsidiary of Alphabet, Google’s parent company, Onduo allows employers to arrange to pay only if certain benchmarks are met. Onduo provides virtual help managing the big chronic primary care illnesses (diabetes, high blood pressure, obesity, and depression), with benchmarks like lower overall blood pressure level across employees. Employees with the Onduo service get Fitbits and are analyzed with Google algorithms for referral to virtual consultations.

Another cost-cutter is at-home testing. It’s possible to screen yourself at home for type 2 diabetes, hypertension, colon cancer, the flu, urinary tract infections, and other conditions. Employers may contract for these tests as part of a virtual care benefit.

The history of U.S. employers and healthcare

How did employers get into the healthcare business? In most countries, people don’t get their health insurance, or healthcare, through their jobs. The unique U.S. system is a product of our history and entrepreneurial economy.

In the 1930s, the American public largely paid its own medical costs, although in dangerous professions like mining, steel, and railroads, workers could use doctors in company or union-operated clinics.

Many people couldn’t afford care they needed. Half of the elderly lived in poverty — with little money to spare for doctors and medications — when President Roosevelt and the U.S. Congress created Social Security. It was another 30 years before President Johnson created Medicare.

The first incentive for employers to offer health insurance was an accident, a law designed to prevent inflation. In 1942, as workers went overseas to fight World War II, the U.S. Congress passed a law that prevented companies from raising wages. Because workers were scarce at home, employers began to offer health insurance as a way of attracting them. Those benefits were subsidized by the U.S. government, which didn’t collect income or payroll tax on what was, in effect, income.

Then, in the 1950s, strong labor unions began to bargain for improved benefits, and companies began to cover vision and dental care.

Healthcare costs rose, making things harder for retirees, or workers in low-paying jobs that didn’t have benefits. This pushed the United States to create Medicare, and Medicaid for the poor.

Around the world, countries had begun creating national health insurance or healthcare that covered everyone. For decades, U.S. Presidents from both parties — including Truman, Nixon, Clinton, Obama, and Trump — have also looked for ways to protect all or most Americans against the high costs of getting sick.

To date, employers have filled the gap for much of the U.S. working-age population. Allying with the tech-entrepreneurs, they may lead the way with innovations that cut costs and bring primary care to more people.