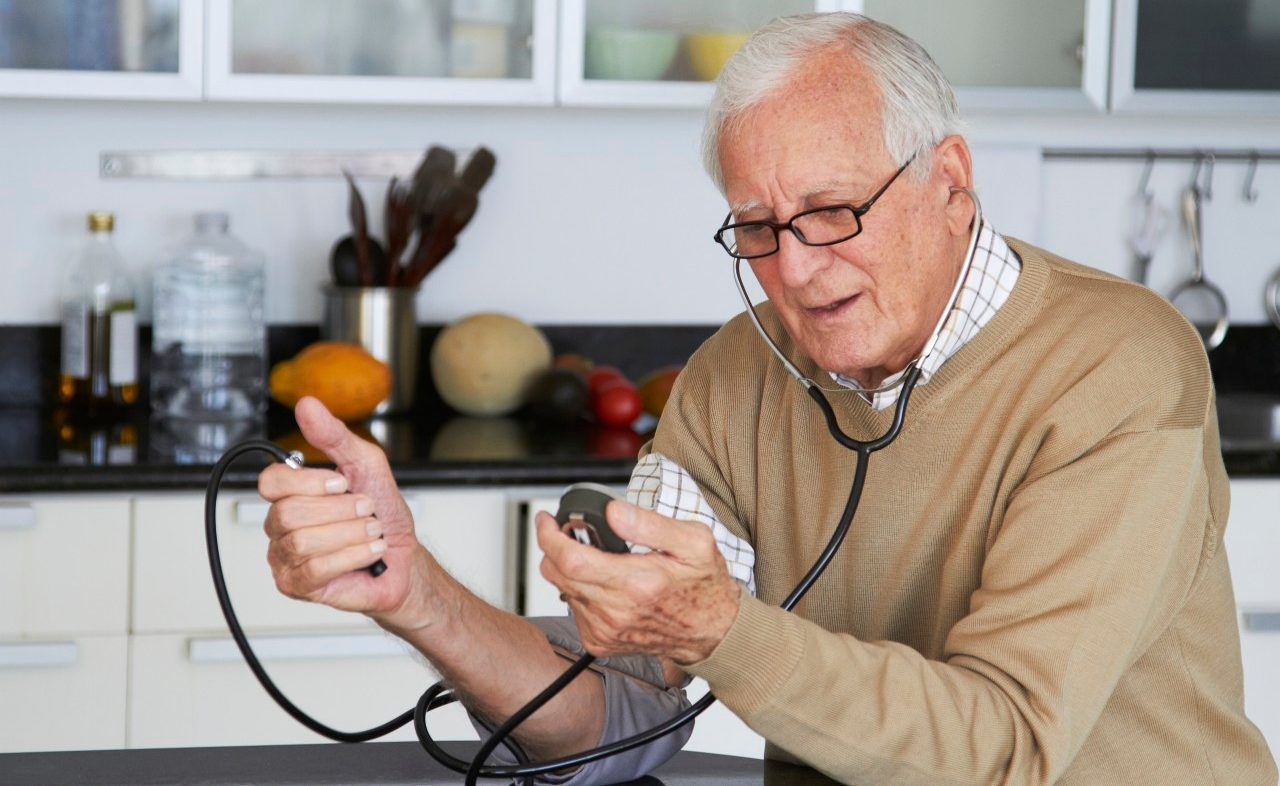 Genes make a difference. But monitoring still does just as well.

Personalized medicine — the dream of treatment tailored precisely to you — is an exciting new frontier, with genetics leading the way.

But as always it may not be obvious how to best ensure that new technologies are actually serving our purpose. The shiny robot may not be better than an old teddy bear. Are genetic tests the way to determine the right dose of blood thinners? Clinical trials are underway to find out. For the time being, a doctor’s close attention does as well or better.

The debate centers on a common but hard-to-manage medication, warfarin (Coumadin), which reduces the risk of stroke and heart attack. If you have a major surgery, you might receive warfarin to prevent blood clotting afterwards. You also might be prescribed the drug for atrial fibrillation, a kind of irregular heartbeat, or if you have a history of blood clots.

Finding the right dose of warfarin is notoriously tricky. Too much of any blood thinner can cause excess bleeding, too little dangerous clots. Doctors often start with a standard dose based on your age, body size, other medications you take, and whether you smoke. They then closely monitor your response through blood tests and adjust the dose as needed. Older patients generally require a lower dose, taller or heavier patients a higher dose.

The daily dose can vary up to 10-fold between patients for warfarin (1.5 to 14 mg) as well as for similar drugs like acenocoumarol or phenprocoumon.

Now, in what has been heralded as a key advance towards personalized medicine, genetic tests may influence the decision. Two genes have been linked to about 30 percent of the difference between warfarin response in people of European and Asian ancestry. Other research found a genetic variation common among African Americans that meant they should receive a lower dose than other patients. Subsequent work concluded that some atrial fibrillation patients were “sensitive” or “highly sensitive” responders to warfarin and would do better with another blood thinner, edoxaban (Savaysa).

Yet so far it’s not clear whether genetic tests are far enough along to actually help. In a 2013 clinical trial with more than a 1,000 patients, researchers divided them randomly between a group that received warfarin doses based on both the usual consideration and genetic tests — and a group that didn’t get the test. As usual, doctors monitored their blood and made adjustments. The patients and the monitoring doctors didn’t know who had been tested.

Overall, the investigators found that blood thinning was within a desired range 45 percent of the time in both groups during a 28-day monitoring period, based on standardized blood clotting tests. Adding genetic information to the dosing formula did not improve those results. It also didn’t reduce episodes of major bleeding.

In fact, African American participants whose dosing was based on gene tests actually did a bit worse: they spent only 35 percent of time in the ideal range, compared to 44 percent for African Americans who didn’t get a gene test.

Meta-analyses pooling results from various studies also find that genetic tests don’t make a difference as long as doctors monitor the patients’ responses to the drug.

Remember that your best dose can vary over time, depending on other medications, diet, and infections. From the patient’s point of view, being monitored is a form of personalized medicine, even if it doesn’t sound as glamorously high-tech as treatment based on genetic testing.

Meanwhile, new, more expensive blood thinners are on the scene that require less monitoring than warfarin and similar drugs, but still have serious disadvantages: for example, if a patient does end up with a bleeding episode, there may not be an antidote. But that may change. Genetic tests may ultimately make monitoring of warfarin easier, and keep it in the running against the rivals. In the long run, genetic testing should improve medicine — if we don’t rush.