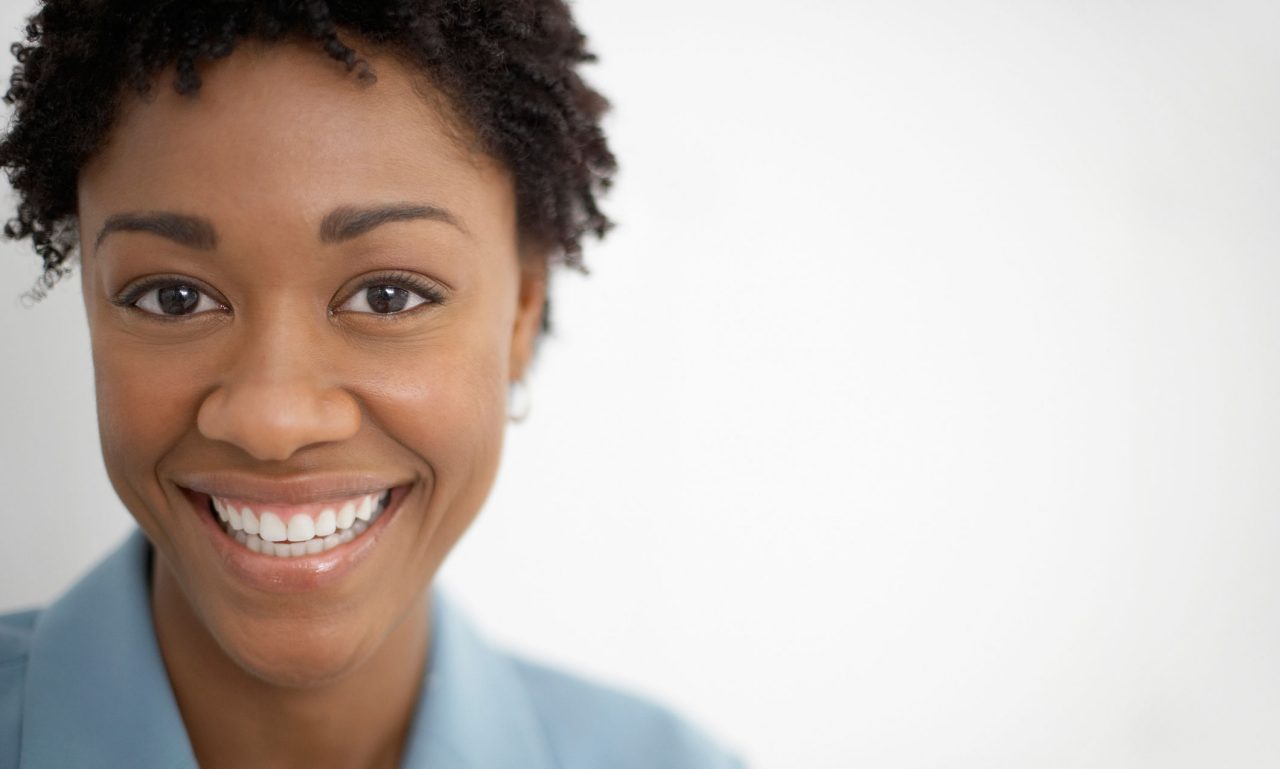 Here's how to do Kegel exercises to help stop leaking pee. You can even buy a digital tracker.

As we women get older, it’s not uncommon for us to leak pee when we cough, sneeze, or laugh hard. We also often find that the contractions during an orgasm feel fainter, or it’s just plain harder to get excited and come.

Happily, we can address these concerns with a workout of the muscles in our crotches. As you might guess, the same workouts will also help women avoid tears during childbirth and post-pregnancy issues.

What are Kegel exercises?

You may have heard of the “the pelvic floor,” or the “PC” muscle, which stands for “pubococcygeus,” without knowing what was under discussion. The pelvic floor is a hammock of muscle, tissues, and nerves, all connecting your bladder, uterus, vagina, and rectum. Tighten the muscle you use to stop the flow of urine — that’s the PC muscle — and then release it — voila, you’ve just exercised your pelvic floor. Each squeeze and release is known as a Kegel exercise after Arnold Kegel, the gynecologist who first described them in 1948. Don’t rush: the relaxation between each squeeze is important, too.

How to do Kegel exercises

Many women have trouble isolating the PC muscle. Try it while you’re actually peeing. You might also imagine squeezing a pebble with your vagina. To make that even more interesting, repeat the squeeze-release trick naked standing up and holding a hand mirror under your crotch. Expect to see the bridge between your vagina and anus — officially known as the perineum — contract each time you squeeze the PC muscle. On the other hand, the muscles of your inner thighs and those in your butt shouldn’t move.

Most people can squeeze the PC muscle for two seconds when they begin. The goal is to build up to five- or 10-second squeezes. That may require attention, but especially if you’ve been peeing involuntarily, you’ll be glad you took the trouble to learn how to do Kegel exercises. Use Kegels as your secret weapon against life’s time-wasters — instead of fuming, you can get stronger whenever you have to wait, say in the morning traffic jam. You’ll also want to build Kegel exercises into a daily routine. Start with at least four reps, and work up — to at least eight reps three times a day — to treat urinary incontinence.

Other ways that help

Women who aren’t sure they’re getting enough benefit from their PC muscle effort can benefit from a session with a physical therapist — ask your gynecologist for a referral. You might even try biofeedback, in which electronic sensors detect the strength of each contraction and let you know how you’re doing.

To enhance orgasms, take this a step further and use devices that offer resistance. They might come in the shape of barbells (Natural Contours Énergie or Kegelcisor), weighted cones (Vagacare or Aquaflex), or plastic tongs (GyneFlex). The Kegel Enhansor is designed for older women, and according to the manufacturer, automatically causes the PC muscle to contract through heat. You can try wearing “Ben Wa” balls — marble size balls connected by a string — during the day and periodically squeezing them. Some products, like GyneFlex, which comes in tongs of increasingly stiff plastic, allow you to graduate from one level of resistance to another.

Fancier digital devices will track your stats; check out Elvie and kGoal. A Kickstarter campaign for a device linked to a computer game (called “Alice in Continent” — get it?) attracted lots of interest before it failed. If you want to move an image on your smartphone by flexing your PC muscle, it’s probably just a matter of time.