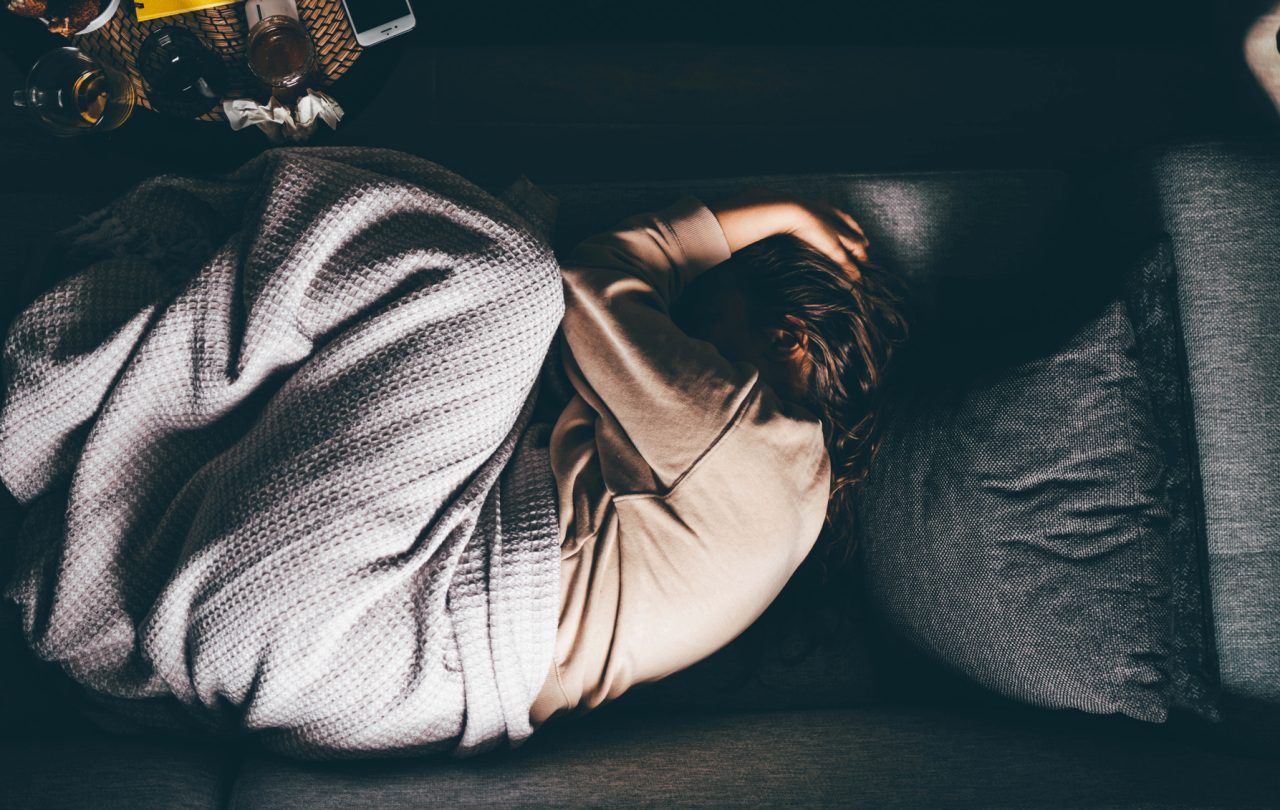 You can eat fewer meats, which contain omega-6 fatty acids, and more fish, which have omega-3s, to help avoid pain or reduce pain you’re already feeling.

The American diet tends to be high in a type of fat called omega-6, plentiful in processed food and meat. Cold-water fish like salmon, mackerel, and sardines are the best source of omega-3s, which are linked to better health. Evidence suggests that limiting omega-6s in your diet and adding omega-3s could help you avoid pain or reduce pain you’re already experiencing.

Omega-3 fats are part of our cell membranes and help us make the hormones that regulate inflammation, which is tied to pain. Our bodies can make most of the fats we need, but not omega-3s, which are found in nuts and seeds as well as fish. We must obtain them either from food or supplements.

Researchers in Texas began with mice, feeding them either a high omega-6 diet, or one with an unusually low amount. The mice on the high omega-6 diet reacted more strongly when they were stimulated by heat — an indication of more sensitivity that could increase response to pain signals.

These mice had less dense nerves in their skin, a marker of nerve damage that triggers pain, as well as other nerve changes associated with pain, diabetes, and heart disease in humans. The change took only a few weeks.

Putting the mice on a diet low in omega-6 reversed the effects. Simply adding omega-3s had a partial impact.

The researchers also tried injecting the mice with a drug called Darapladib, which has been in clinical trials with humans for heart issues. The drug cut the mice’s reaction to heat, suggesting it might cut pain.

From mice to men

Other researchers have found that people with irritable bowel syndrome, rheumatoid arthritis, and headaches — all pain-related ailments — have high levels of omega-6 in their blood. To test this further, the researchers in Texas recruited 28 people, half of whom had diabetes-related pain.

As expected, the volunteers with diabetes had much higher omega-6 levels in their blood. The higher the level, the more pain they experienced. Three-quarters of the volunteers with diabetes and high omega-6 levels were taking medication to manage their pain, gabapentinoids and selective serotonin reuptake inhibitors (SSRI), which are antidepressants.

Omega-3s are good for you

Especially as we age, we need to be sure we eat enough omega-3s. In a study of more than 2,600 Medicare recipients followed for up to 22 years, researchers concluded that those who had the most omega-3s from fish in their blood were 24 percent less likely to develop a major ailment, compared to those with the least. The team checked for heart disease, cancer, lung disease, severe kidney disease, and cognitive and physical disability.

When it comes to health, some people can get away with less-than-ideal habits, at least for a while, and others can’t. People vary in how well they can absorb omega-3s. The food you eat seems to explain 40 percent of the variation scientists find in omega-3 levels in red blood cells, other research suggests.

You might think it’s enough to eat more fish to increase your levels of omega-3s. But, nearly all Americans need to cut the omega-6 fats they consume, by a lot, to make getting more omega-3s in your diet beneficial. Anthropological evidence suggests that as humans evolved they ate about the same amount of omega-3 and omega-6 fats. Most Americans are eating 15 or even 17 times as many omega-6s. To get closer to an ideal balance, you need to avoid canola, corn, cottonseed, soy, safflower, grapeseed, and rice bran oil. That means cutting out processed foods and most restaurant food.

What about when you cook at home? Safflower and canola oil are the “least bad” among cooking oils. You’re best off, however, if you cook with butter, coconut oil, or olive oil to cut back on omega-6s.

Beyond diet, consider getting more exercise. When you’re in pain, the natural tendency is to rest. Yet, exercise can actually reduce pain, though you may need to begin under the guidance of a physical therapist to strengthen and stretch key muscles.

The bottom line: For some people, the medical community does not have an immediate clear fix for pain. You can do your best by eating the healthiest possible diet.