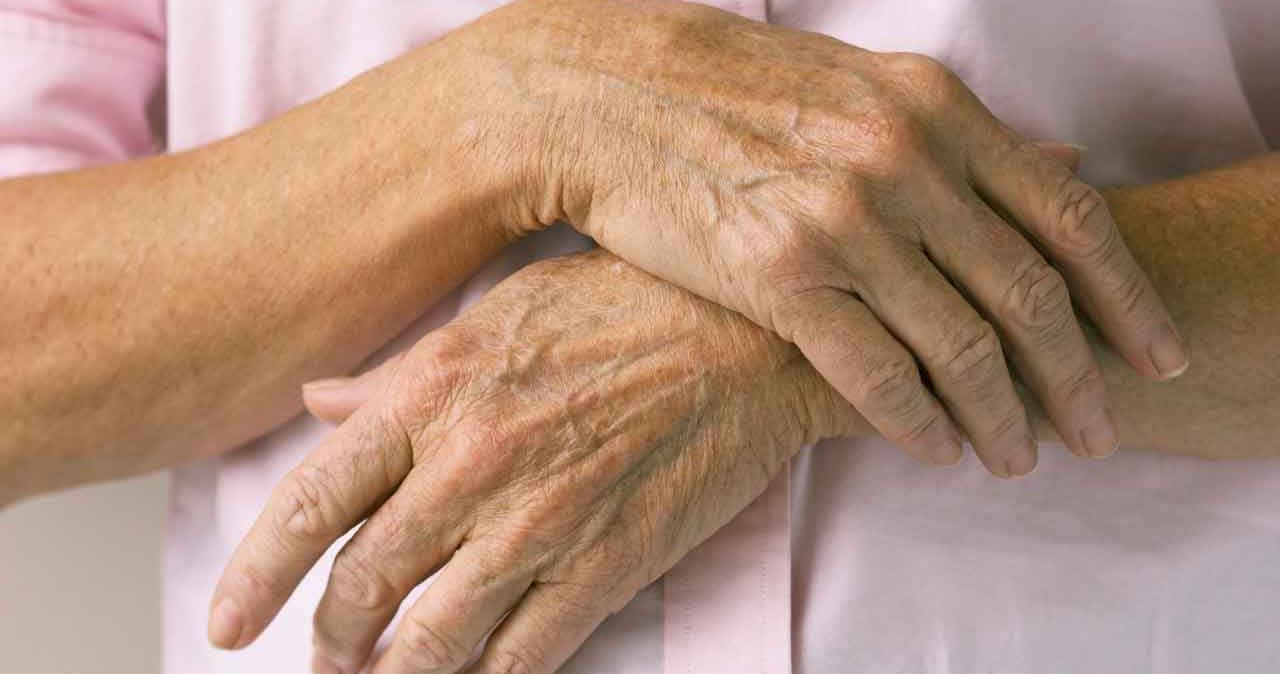 Although the science is young, there’s evidence that eating health-promoting foods can help your arthritis. Learn more about foods that help arthritis.

Osteoarthritis — also known simply as arthritis — may begin as early as your thirties. Over time, the cartilage between joints, most often the hip or knee, wear out and may become inflamed. Sports doctor Jason Theodosakis, MD, author of the “The Arthritis Cure,” offers this test: hold your leg in front of you and raise your foot. If you feel a crunching in your knee, arthritis has begun. Another early sign is morning stiffness, or dull aches in a joint.

Although the science is young, there’s evidence that you can help prevent arthritis or minimize the problem by eating these health-promoting foods.

Broccoli, Brussels sprouts, cabbage, kale, and cauliflower. These vegetables contain sulforaphane, which was shown to slow cartilage damage in a 2013 mice study. If you’re among the 91 percent of Americans who don’t eat enough vegetables, according to the 2015 report from the Centers for Disease Control and Prevention, maybe the thought of less pain will inspire you to make more stir-fry. Try roasting Brussel sprouts seasoned with garlic and balsamic vinegar in the oven at 400 degrees for 10 to 20 minutes.

Fatty fish. Omega-3 fatty acids may be in some of the best foods for arthritis, as they are known to fight inflammation. You can get these acids by eating fatty fish like salmon, tuna, trout, and mackerel two or three times a week. If you dislike fish, consider a high-quality supplement. In one study, people with arthritic knees were able to walk more quickly after taking 1,000 mg of fish oil (equal to 400 mg. EPA and 200 mg. DHA) daily for 8 weeks. Fish oil labels are wildly inaccurate, according to the testing company Labdoor.com, which can steer you to reliable products.

Garlic, onions and leeks. The allium family of vegetables contain diallyl disulfide, which may help arthritis. In a 2010 study, people who regularly ate vegetables, including alliums, had fewer signs of hip arthritis on x-rays.

Tart cherries. If you like the taste, try tart cherry juice. A 2013 study found that volunteers with knee arthritis who drank two 8-ounce bottles of tart cherry juice daily for 6 weeks reported improvement and had reduced levels of high sensitivity C-reactive protein (hsCRP), an indicator of inflammation.

Turmeric. Curcumin, a compound in turmeric, is a potent anti-inflammatory, but it is hard to absorb in a powder, unless it is combined with a constituent of black pepper. Vijay Vad, MD, the author of “Stop Pain: Inflammation Relief for an Active Life,” recommends taking 2,000 mg daily of curcumin sold by Northeast Natural’s Triple Curc. Eating a traditional Indian curry dish also helps you absorb curcumin. Note that curcumin can interact with anti-coagulant drugs and might be best to avoid if you have gallstones.

Boswellia serata. According to a review of studies by the prestigious Cochrane Foundation, the evidence is good that people who took at least 100 mg of Boswellia serrata gained a slight improvement in their joint functioning and felt less pain. A potent inflammatory, this traditional remedy of Indian Ayurvedic medicine comes from the gum of a large tree that grows in India, North Africa, and the Middle East.

Some people say that eating nightshade vegetables (tomatoes and peppers, among others), citrus fruits, or dairy products aggravates inflammation and arthritis pain, but there’s no science to back them up, says the Arthritis Foundation.

Beyond diet, you can prevent or minimize arthritis by treating all injuries and watching your form while playing sports. Obesity is a big factor, too: For every pound of body weight, your knees must handle three pounds of added stress, according to the Arthritis Foundation; for hips, each pound translates into six times the pressure. Years of carrying extra pounds weakens the cartilage that cushions your joints. So if you’re overweight, the first remedy for joint pain in your lower body is to cut the calories and up your exercise, perhaps biking or water aerobics.