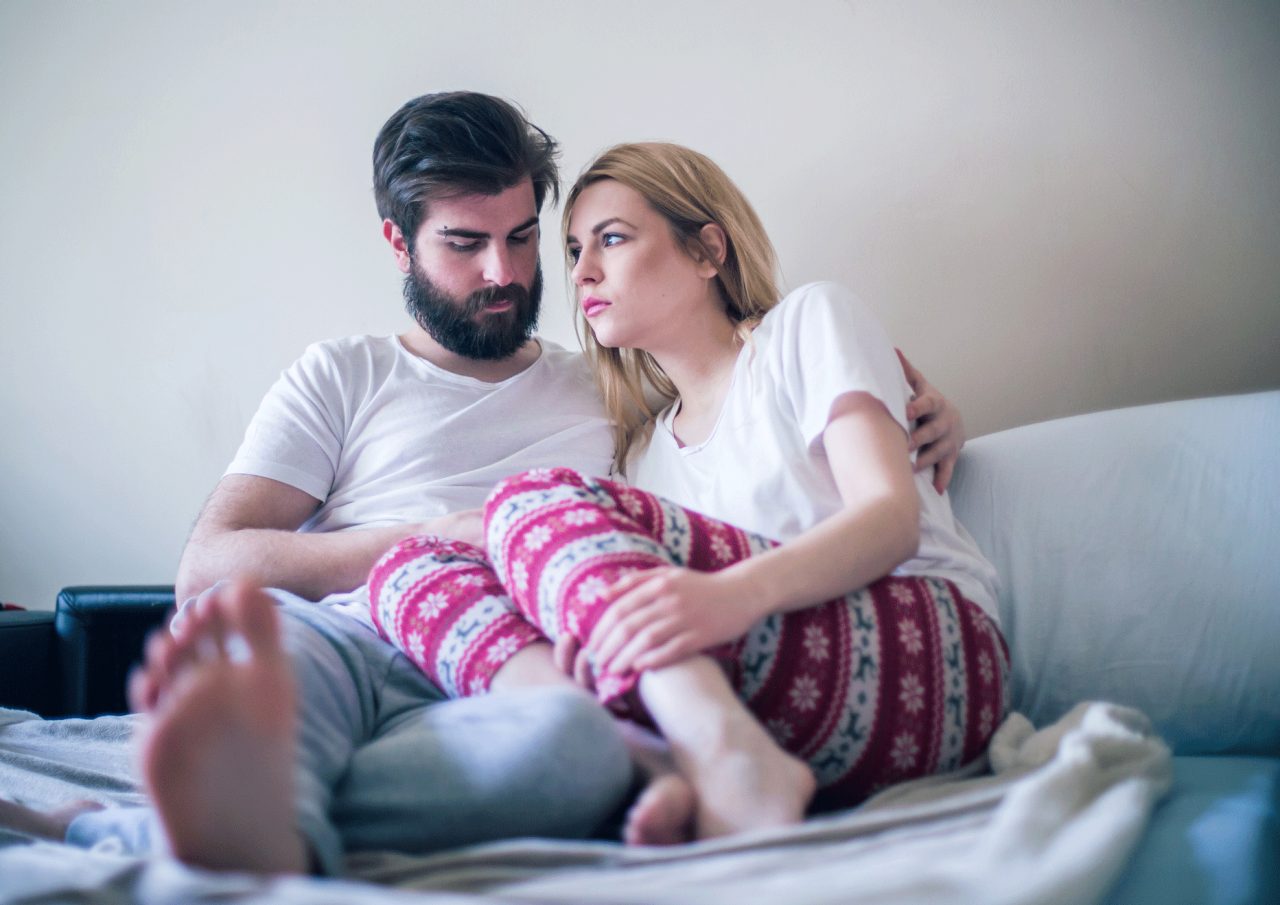 Extra weight, poor diet choices, and the environment may be affecting the quality of many men’s sperm. Here’s what you should know.

If you’re a couple who know you’ll want to have children, it’s important to know that the man can help things along by losing extra weight and eating vegetables and fish, among other steps.

As more couples face infertility, declining sperm counts are a big part of the problem.

About 15 percent of all male-female couples can’t conceive even after a year of unprotected sex, and 10 percent can’t produce a successful pregnancy after two years.

In a third of these cases, the man is the problem; in another third both the man and the woman contribute. There may be no clear explanation for his low fertility.

Chemicals in our environment play a role. Male fertility issues are showing up in pet dogs, farmed mink, Florida alligators, and fish living downstream from wastewater plants. Pesticides and plastics contain chemicals that mimic estrogens, which aren’t ideal for men.

While it may be hard for a man to avoid environmental chemicals, he can control his diet. Researchers have seen evidence for years that diets rich in fish, for example, are linked to better sperm counts. That’s essential because average sperm counts have dropped by nearly 60 percent over the past four decades. We’re also seeing an increase in babies born with unusually small penises, non-descended testes, or both male and female sex organs.

What can men do?

Earlier research found that eating fish helped. According to a small study of male infertility patients at Massachusetts General Hospital, men who ate the most fatty dark-flesh fish like salmon or tuna had a 51 percent higher sperm count than those who ate the least.

Avoid processed meat. The same study concluded that a daily portion of processed meat — bacon, hot dogs, or salami, for instance — is measurably bad for sperm. If you replace those foods with fish, in theory you could boost your sperm count 60 percent.

Avoid soy and trans fats. Some evidence suggests that soy foods, which reduce male fertility in animals, have the same effect on humans. Soy, which contains estrogen-like compounds, is in many of the foods Americans eat. Trans fats, which are generally bad for you, may hurt your sperm, too.

Avoid full-fat dairy. The problem may be chemicals pumped into the cows. Whatever the reason, researchers have found that young men who eat more full-fat dairy have poorer sperm.

Avoid pesticides and bisphenol (BPA). Both chemicals also act like estrogen in the male body. Steering away from them isn’t easy, but you can buy organic produce (or at least wash your vegetables well). Stay away from BPA cans and non-stick cookware. Try to limit plastic packaging.

Eat vegetables. Overall, an overview of the current research suggests that diets high in fruit and vegetables with fish or low-fat dairy products as the main source of proteins are linked to better semen quality.

Eat walnuts. If you like walnuts, they’re potentially good for your sperm.

Will male fertility continue to decline?

Declining sperm counts may sound like material for late-night comics, but it’s no joke. Epidemiologist Shanna Swan, PhD, writes in her book “Countdown” that a man today has half the sperm count, on average, of his grandfather. She predicts that most couples will need artificial help by 2045.