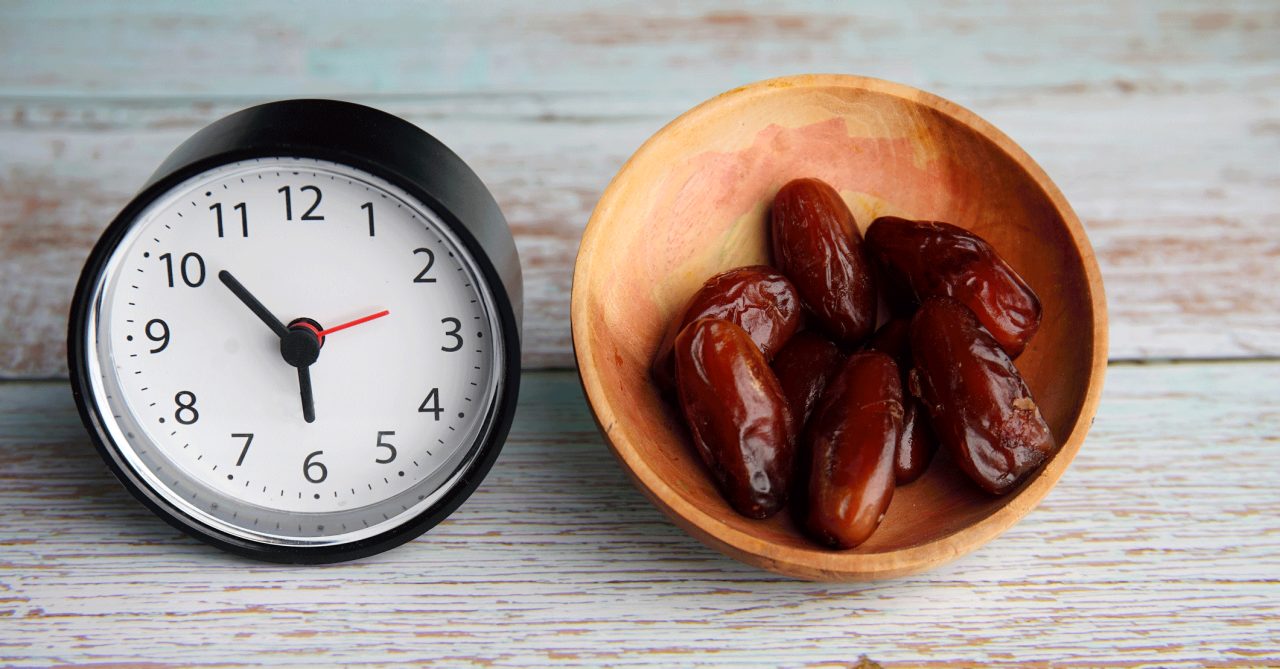 Even if you aren’t focused on weight loss, you might want to try regular fasting. Taking a break from eating could benefit your heart and blood sugar.

Various kinds of fasting have become a much-talked-about way to lose pounds or maintain a healthy weight. They seem to be easier for men than women, though the reasons aren’t well-understood.

Even if you aren’t focused on weight loss, you might want to try regular fasting as a path to overall health. Back on the savannah, humans went through periods without food, and advocates say our bodies evolved to thrive with some breaks from eating.

One way is to eat only within a window of 8 hours. So, if you eat breakfast at 9:00 a.m., you can’t eat any more after 5 p.m. This schedule can make it hard to plan meals with other people, so many fasters skip breakfast. You might eat lunch at 12 p.m. and finish up dinner by 8 p.m.

A lighter strategy is to give yourself a 10-hour eating window. Now, you can eat breakfast at 10 a.m. and quit eating by 8 p.m.

Another strategy is to eat normally five days a week and cut back to 500 calories for two. Or you can fast for 24 hours once or twice a week.

A small study concluded that volunteers, both men and women, who ate only for 8 hours a day over three months lost an average of two pounds — more than a comparison group, which was instructed to eat only three meals a day at specified times and didn’t lose any more than might happen by chance. However, only the 8-hour group lost muscle mass.

That may sound like bad news, but it was predictable. Whenever you lose weight, you lose some muscle along with fat. The bottom line: do weight-bearing exercises whenever you’re restricting your calories enough to lose weight. You’ll also need to favor protein to maintain muscles.

Why you might choose intermittent fasting other than to lose weight:

In a small study of overweight people who chose any 10-hour window to eat, they reduced their waist circumference and visceral abdominal fat after 12 weeks. Importantly, most of the volunteers were taking statins or other drugs for high blood pressure. They had all been diagnosed with metabolic syndrome, a sign that you’re at risk for type 2 diabetes, stroke, and heart disease. People with metabolic syndrome have high blood sugar, too much belly fat, high blood pressure, and abnormal cholesterol or triglycerides levels.

After 12 weeks, every participant had some improvement in their metabolic syndrome markers.

A similar study concluded that cutting calories by 75 percent every other day led to a clinically significant cut in blood sugar and insulin resistance.

In other research, men with high blood sugar (classified as prediabetes) who ate for only 6 hours a day, stopping food by 3 p.m., improved their blood pressure and insulin sensitivity — and their cellular functioning.

When your cells don’t have glucose at hand, which happened often when we hunted for our food, they switch to burning fat — a process called cellular switching, which improves blood sugar regulation. When you eat all day long, as many Americans do, your cells never switch.

Another study found that people who ate during an 8-hour window cut their systolic blood pressure more than a control group after 12 weeks.

Smoking, mental stress, and the standard American diet — which includes too much fat and sugar — can lead to chronic inflammation, which may bring on heart disease and type 2 diabetes.

Several studies suggest that fasting may have an anti-inflammatory effect and possibly even protect the brain. That may be because cellular switching is anti-inflammatory, which can enhance memory performance and aid in recovering from strokes or brain injuries

You’ll still need to eat a good diet and avoid binging in your eating window. You also might find fasting difficult at first. It’s common to be hungry and irritable, but that reaction “usually passes after two weeks to a month as the body and brain become accustomed to the new habit,” said Johns Hopkins Medicine neuroscientist Mark Mattson, PhD, who adopted his own fasting regime 20 years ago and has studied the effects of intermittent fasting even longer.