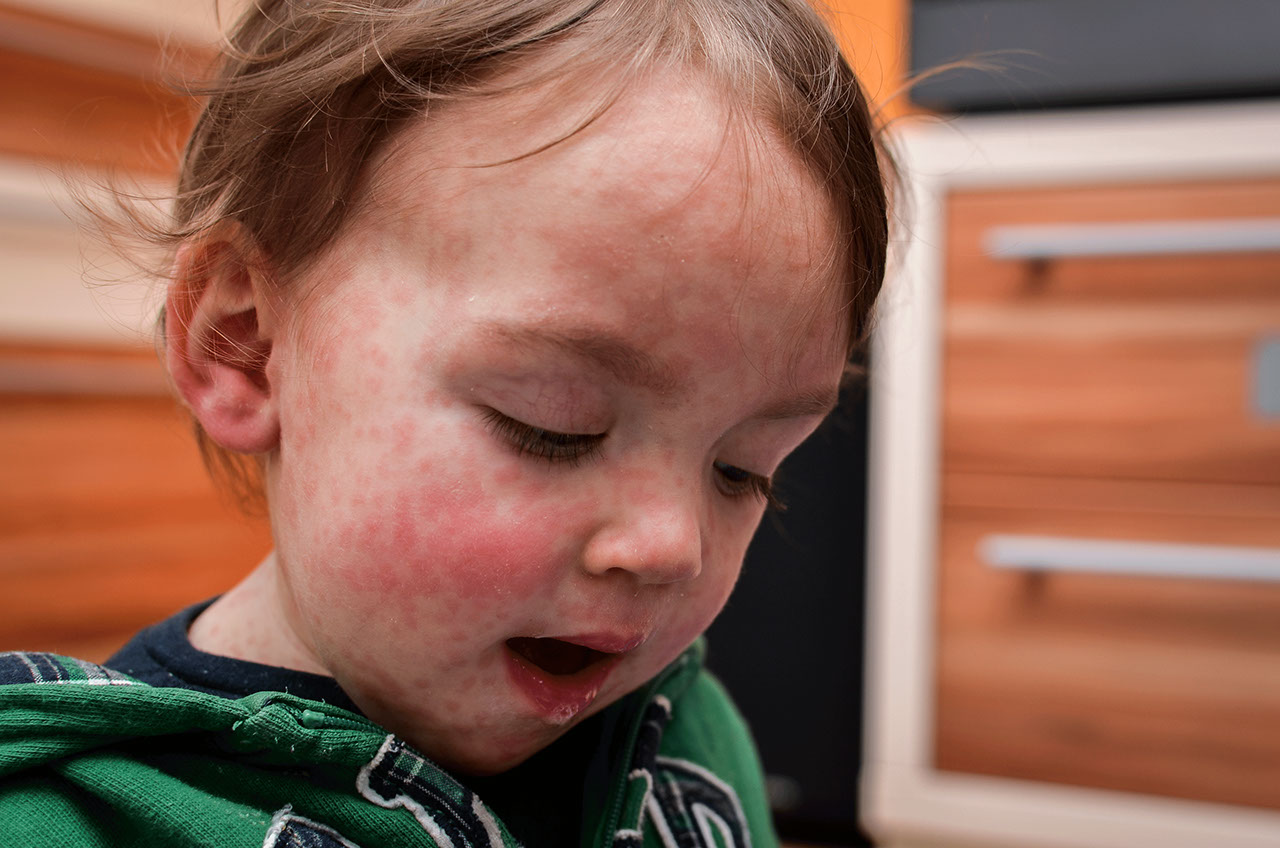 Measles, mumps, and rubella can cause health problems ranging from mild to serious. Protecting kids (and adults, too, when needed) from these viruses is important.

Measles, mumps, and rubella (also known as German measles) are different illnesses with a variety of symptoms. But they have a lot common. All three infections are caused by viruses. They were once all considered to be diseases of childhood that were pretty much inevitable.

Before vaccines for measles, mumps, and rubella, many children recovered from their bouts with these infections, but deaths were not uncommon.

Although these diseases have largely been brought under control due to vaccination efforts, measles, mumps, and rubella can still have serious health consequences in both children and adults who lack immunity to the infections and contract the viruses.

When considering what are measles, mumps and rubella — and why it is crucial to have children (and some groups of adults) immunized against these diseases — it’s important to understand the symptoms and potential dangers of the infections.

Symptoms of measles and potential complications

The measles virus is one of the most infectious agents known to humankind, the American Academy of Pediatrics (AAP) points out. It’s easily transmissible because it spreads quickly through the air. All it takes is for a person infected with the virus to cough or sneeze and for someone nearby to breathe in the infected droplets. Someone who does not have any immunity to measles can also catch the disease through direct contact with fluids from the mouth or nose of a person infected with measles.

Symptoms of measles include a fever, cough, runny nose, watery eyes, and a red, blotchy rash that typically first appears on the face and behind the ears, then spreads downward to the chest and back and, finally, to the feet.

Before a vaccine to prevent measles was introduced, in l963, and large numbers of children were vaccinated, the virus was so common it was an expected part of growing up. Although most children recovered without lasting, serious problems, many did not. The infection can cause severe ear infections, pneumonia, encephalitis (infection of the brain), and death.

In fact, before vaccination to prevent measles was widespread, an average of 450 Americans died every year. Almost all were healthy children, according to the AAP.

When you think of the mumps, you may conjure a picture of a person with some of the best known symptoms of the infection, puffy “chipmunk” cheeks and a swollen and tender jaw. The distorted face is the result of swollen salivary glands under the ears, on one or both sides, a condition known as parotitis.

It’s important to note an infected person may spread mumps several days before their salivary glands begin to swell and up to five days after the swelling begins, according to the Centers for Disease Control and Prevention (CDC).

Other common symptoms of mumps include fever, headache, fatigue, loss of appetite, and body aches. Sometimes, symptoms are as mild as a slight cold. Children usually recover from the infection in about two weeks.

Mumps can sometimes cause these complications, especially in adults:

In very rare cases, mumps can be deadly.

German measles (rubella) are mild, but not in pregnancy

Although often called German measles, rubella is not caused by the same virus that causes measles. Like measles and mumps, however, it is spread through the air or by close contact.

People who are infected with rubella are contagious several days before symptoms begin and about a week after they develop symptoms. In children, symptoms are usually very mild but, when they do occur, the initial indication of the infection is a red rash that first appears on their faces, the AAP explains. It then spreads to the rest of the body and lasts about three days, sometimes followed by other symptoms — including a low-grade fever, headache, redness or swelling of the white of the eye (pink eye), cough, swollen and enlarged lymph nodes, a runny nose, and feeling tired.

Since the introduction of the vaccine for rubella in the late l960s, rubella has become increasingly rare in the U.S. Cases still occur when people who have not been vaccinated for the German measles are infected, primarily when they travel internationally, the CDC explains.

Unfortunately, contracting the disease can be very dangerous for a pregnant woman and her developing baby. It is an especially significant risk during the first trimester of pregnancy and can result in miscarriage, stillbirth, or congenital rubella syndrome (CRS). CRS can cause serious birth defects, including deafness, cataracts, heart defects, liver damage, and spleen damage.

That’s why, if you are planning to become pregnant, it’s important to talk to your doctor about first making sure you are protected from rubella and receive a vaccination, if needed, before you become pregnant.

What are mumps, measles, and rubella vaccines?

The good news is safe, effective vaccines for mumps, measles, and rubella can be given together, thanks to the MMR vaccine, which protects against all three infections.

Toddlers should receive two doses of the vaccine between the ages of 12 and 15 months, with a second dose when the children are between four and six years old.

It’s important, however, to remember MMR protection isn’t just for little ones. Teens and adults should also be up to date on their MMR vaccination. If you have any doubt about whether you or your adolescent has been vaccinated for measles, mumps, and rubella, talk to your doctor. If you’re an adult and aren’t sure if you are vaccinated (prior to 1971 the vaccines were given as three separate shots), check with your doctor.

The CDC recommends adults in certain settings (college students, people who work in healthcare, and international travelers) who could pose a high risk for the diseases covered by the MMR vaccination should have two doses of the vaccine, separated by at least 28 days.

The CDC also urges women of childbearing age who are not pregnant, and do not have presumptive evidence of immunity, to get at least one dose of MMR vaccine.