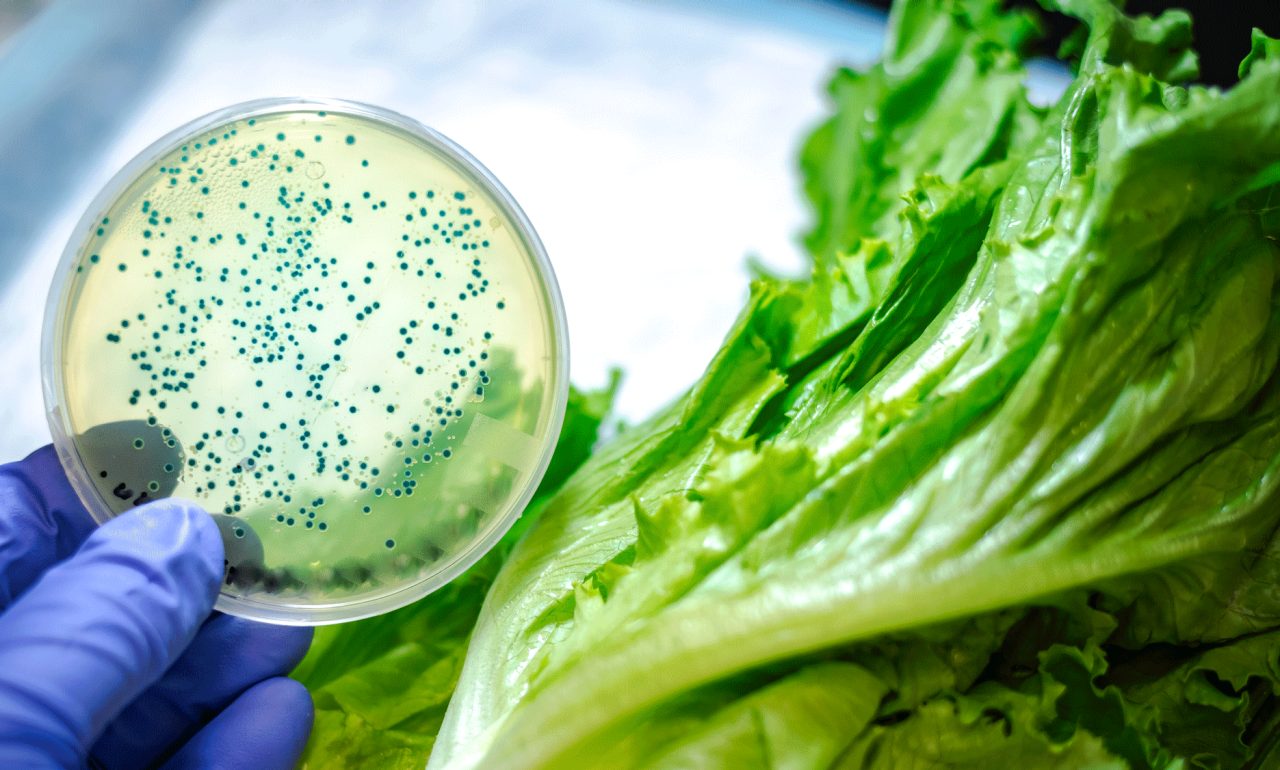 Food contaminated with listeria bacteria can cause minor or serious, even fatal, infections. Learn about listeria symptoms and when to seek listeria treatment.

You’ve probably heard occasional warnings on the news over the years about clusters of people becoming ill after eating foods bought at certain grocery stores or served in a restaurant. The potentially dangerous germ-contaminating the food, the bacterium Listeria monocytogenes, is often the culprit.

Although it can cause mild-to-miserable gastrointestinal distress, which passes without lasting harm, listeria can sometimes be deadly.

That’s why it’s important to talk to your doctor about possible listeria treatment if you develop symptoms of the infection, especially if you know you’ve eaten a food recalled due to listeria contamination or dined at a restaurant closed because of the problem.

Listeria (short for the medical term, listeriosis) sickens about 1,600 Americans every year. Almost 300 die from the infection. The food-contaminating bacterium is most likely to cause serious and even fatal infections in:

Listeria infection may cause different signs, depending on the person and what part of the body is body affected. Frequently, listeria results in diarrhea, muscle aches, and fever — symptoms much like those caused by other germs linked to “food poisoning.”

Many people infected with listeria may have mild symptoms, recover in a few days, and never be officially diagnosed with listeria or treated for the disease. Listeriosis, however, can be invasive, spreading beyond your gastrointestinal tract and causing more serious illness.

Symptoms of invasive listeriosis include headache, stiff neck, confusion, loss of balance, and convulsions, in addition to fever and muscle aches.

Pregnant women infected with listeria most often have fever, unusual fatigue, muscle aches, and additional flu-like symptoms. You should never ignore symptoms of possible listeria infection during pregnancy: The illness can lead to miscarriage, stillbirth, premature delivery, and life-threatening illness in newborns.

Those who should receive listeria treatment with antibiotics include pregnant women and people with invasive listeriosis symptoms or who have weakened immune system and signs of listeria infection.

Antibiotics often used in listeria treatment include oral ampicillin or amoxicillin or, depending on results of blood cultures for serious symptoms, IV ampicillin and gentamicin.

The Centers for Disease Control and Prevention (CDC) notes the illness can be so serious in women who are expecting that, if a pregnant woman has been exposed to a food believed to be contaminated with listeria and she has a fever around 100 F or higher and symptoms of listeriosis, immediate listeria treatment with antibiotics should be started even before blood culture tests confirm the diagnosis.

The American College of Obstetricians and Gynecologists recommends that doctors monitor the following pregnant women before starting antibiotics: Those who have consumed a product recalled because of possible listeria contamination but have either no symptoms or only mild symptoms that don’t strongly indicate listeriosis (such as minor gastrointestinal complaints or flu-like aches) with no fever.

Bottom line? You may need listeria treatment weeks after exposure

If you hear there’s a listeria outbreak in your vicinity, it doesn’t mean the people affected necessarily ate a certain contaminated food or meal recently. It’s true that some people get sick the same day they were exposed to the bacteria. Be aware you may become ill and need treatment for listeria weeks to months after exposure to the bacteria.

In fact, those with the most invasive listeria infections usually report symptoms starting one to four weeks, and sometimes as late as 70 days, after eating listeria-tainted food, according to the CDC.

So, if you have symptoms or concerns about potential listeriosis, don’t guess or self-diagnose: Contact your doctor for advice and whether you need treatment with antibiotics.