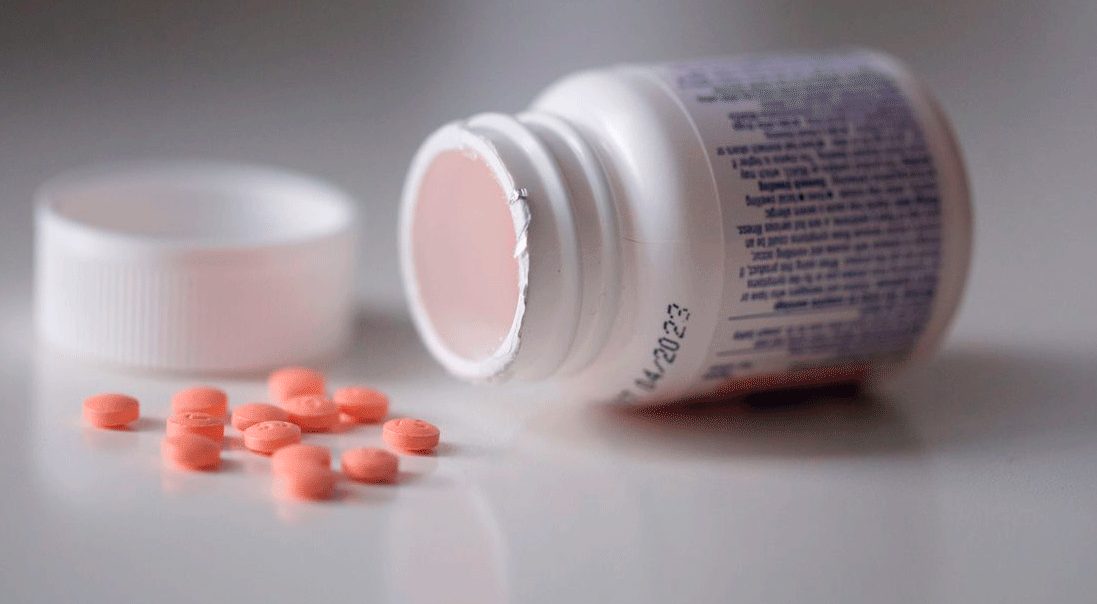 The side effects of taking aspirin daily could outweigh protection for your heart. Taken regularly, aspirin increases your risk of bleeding, which can be serious.

For years, doctors have routinely told anyone at risk of a heart attack or stroke to take a baby aspirin daily. Aspirin helps prevent blood clots that can block arteries.

Over time, however, data suggested that side effects could outweigh that protection. Taken regularly, aspirin increases your risk of bleeding, which can be serious, especially with age. The bleeding might occur in your digestive tract and brain.

A panel of U.S. Preventive Services Task Force experts has taken the position that baby aspirin shouldn’t be routine. People in their 40s and 50s who are at high risk — defined as having a 10 percent or greater chance of a heart attack or stroke in the next decade — should talk to their doctors about baby aspirin. But most might now decide against prescribing aspirin.

Don’t stop taking aspirin on your own

If you are already taking baby aspirin, don’t stop without speaking to your doctor. Depending on your situation, your doctor may want you to continue. This is especially true if you have had a heart attack or strokes.

The risk of bleeding is not new

In 2014, the Food and Drug Administration noted the risk of bleeding, advising against aspirin as prevention.

In 2020, two organizations — the American College of Cardiology and American Heart Association — together advised that aspirin should not be a routine prescription for people ages 40 to 70 who had never had a heart attack or stroke. Aspirin might be the best option for some people, they said — but not most.

One reason for the change is that people are better able to control their high blood pressure and have access to new drugs to manage cholesterol. This leaves less room for aspirin to help.

Good health habits now may save you grief later.

Medication is available for high cholesterol and high blood pressure as well as type 2 diabetes. Talk to your doctor and take any prescribed medication as directed.

Aspirin and other illnesses

Should you take baby aspirin daily to prevent cancer or dementia?

In 2016, the Task Force group suggested people at risk of colorectal (colon) cancer take baby aspirin to prevent that cancer, but it is now changing that position, largely based on new data. Previous research found that aspirin works against the growth of polyps in the colon. But, again, only some people may see the benefit as outweighing the risk.

In a 5-year study, researchers found that a daily baby aspirin did not help healthy older adults avoid cardiovascular disease, dementia, or disability in general.