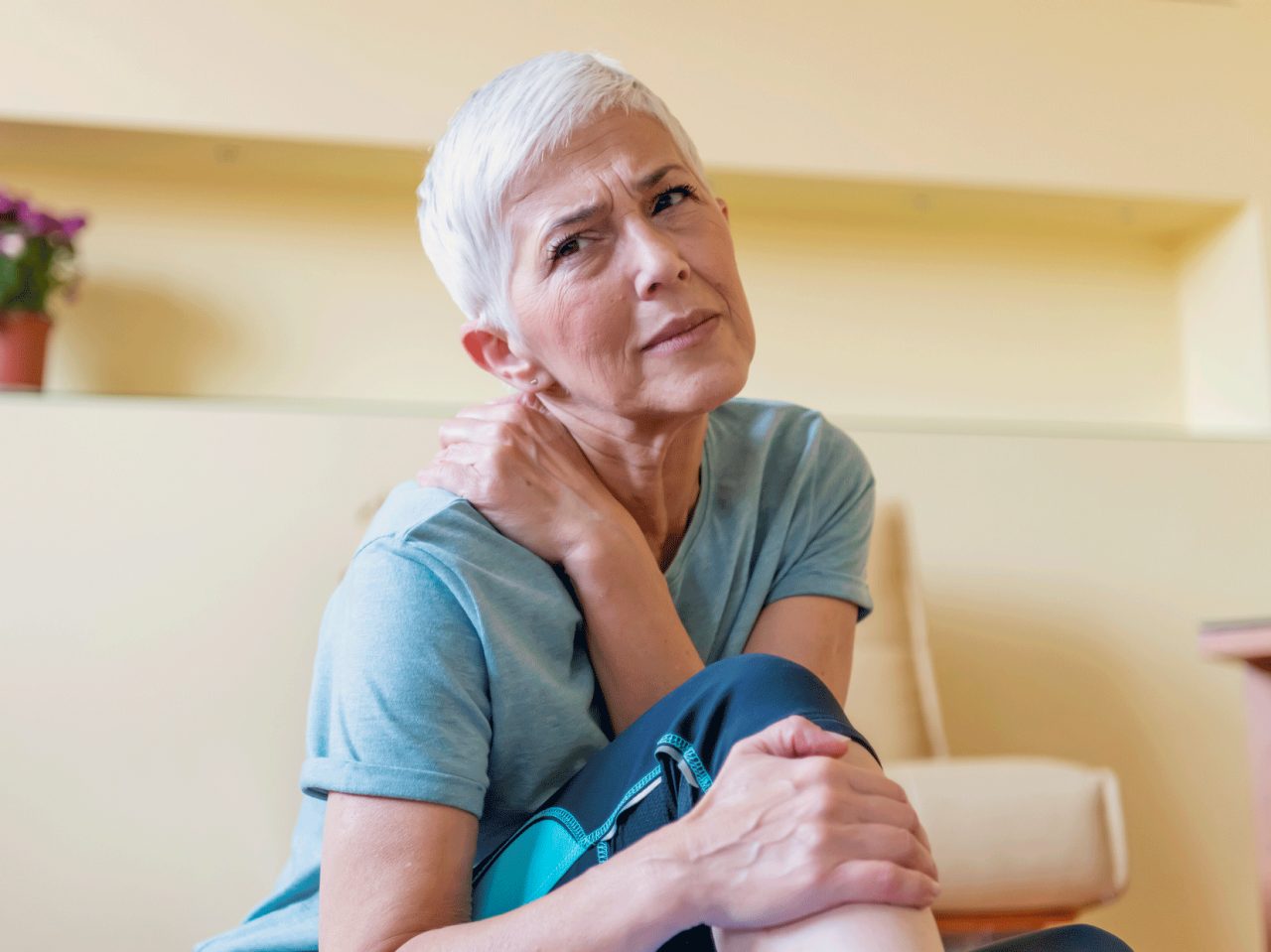 Some people stop taking these drugs because they believe statins cause muscle aches and pains. But some research indicates their beliefs might not be true.

Statins, the anti-cholesterol drugs that came on the market in the late 1980s, appear to cut deaths from heart attacks and strokes by about a third. About 30 percent of Americans ages 40 and up now take statins. Many more people could benefit, but their doctor did not offer a statin, they declined the suggestion, or they chose to stop taking them.

One reason people stop: they blame statins for muscle pain. In one study, however, researchers showed that those people may be mistaken.

For the clinical trial, British researchers recruited patients who stopped taking statins within the past three years because they had muscle pain or were debating whether to quit for that reason. Their average age was 69, and 70 percent of them had a history of cardiovascular disease.

The volunteers agreed to go back on a statin (a daily 20 mg dose of atorvastatin, generic Lipitor) or take a placebo, but they wouldn’t know which pill they were taking. The researchers designed sequences of six two-month statin and placebo periods. During that year, they ranked their pain level every day on a scale of 1 to 10 for intensity and frequency.

Some people withdrew from the study because of intolerable muscle pain — but this happened in both the statin and placebo periods. Overall, it turned out that there was no difference in the scores for placebo or statin periods.

When the researchers explained this to their volunteers, two-thirds decided to restart statin treatment. In a similar earlier study that also concluded statins were unrelated to pain, a different team of scientists followed up six months after the trial ended and found that half the patients had successfully restarted statins.

Taking a statin lowered their chance of death from heart attacks and strokes. They also may have taken more action to manage any muscle pain.

A 2006 review of randomized statin clinical trials did not find any evidence that the drug increased muscle pain. Among older people who tend to take statins, however, aches and pains are common. People may attribute them to the drug if they’ve heard that pain is a side effect — a tendency called the “nocebo effect.”

Sometimes the pain can develop with a new prescription and fade after a few weeks. Or the pain may be caused by a different medication. In one study of people who quit statins because of muscle pain, they were taking three other medications, on average, that increased their risk of side effects.

Statins have been tied to a rare condition called rhabdomyolysis, which involves a breakdown in muscle tissue, in one out of 10,000 people who take them.

Ways to reduce your pain

Pain has many causes.