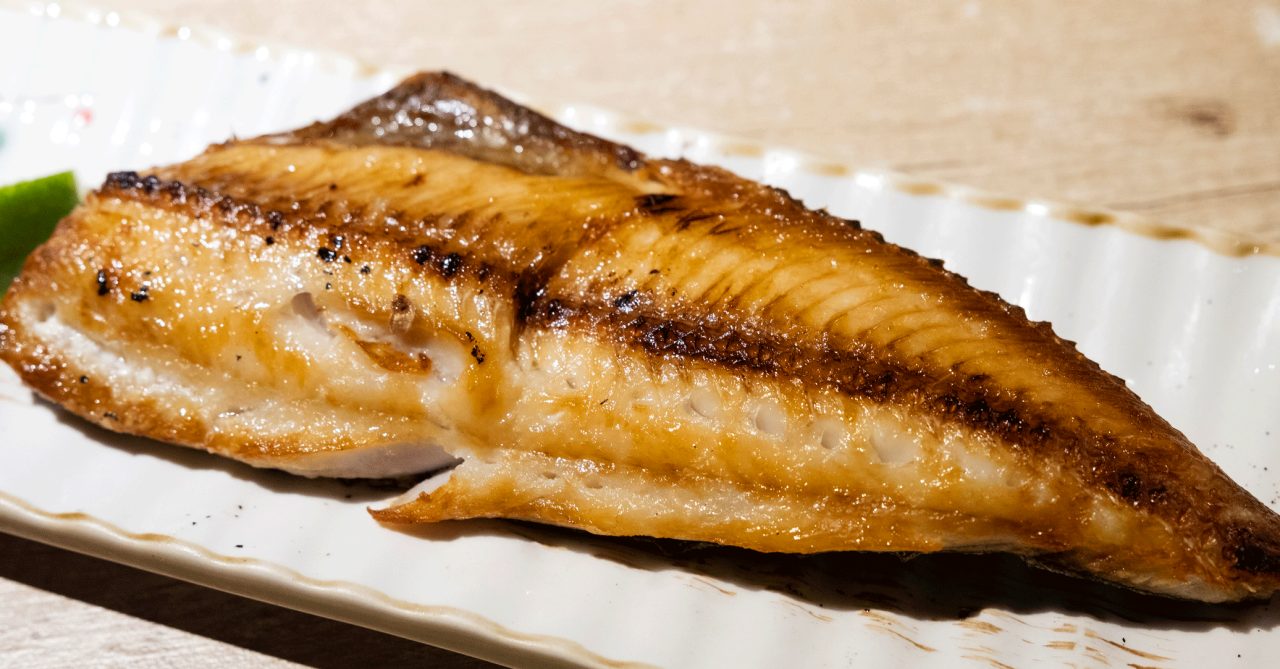 If you want to try to reduce the frequency of your headaches, eat fish and avoid fermented beverages and foods like beer and cheese.

If you have severe headaches or migraines, your doctor probably told you to identify and avoid foods that trigger your pain.

Do you know your triggers?

Some of the most common triggers are standard party foods: red wine, beer, chocolate, aged cheese, cured meats, and smoked fish, according to the American Migraine Foundation.

You’re not alone. More than a fifth of women and nearly 11 percent of men in this country have regular headaches. Migraines usually begin with a throbbing or pulsing sensation on one side of your head. You might feel nauseated and see an aura. Noise and bright light will feel too intense, so people often need to leave work and hide in their bedrooms with the blinds drawn. The pain can last an afternoon or up to three days. Having migraines doubles your chance of having back pain as well.

So maybe you’ve avoided red wine but haven’t thought about the other triggers or how your diet overall affects your headaches. Here’s why you should.

Almost a century ago, researchers learned that giving someone histamine, the same chemical we fight with antihistamines, could induce a headache. Later evidence connected the release of histamine from specific allergy cells to migraine.

So far, taking antihistamines hasn’t helped. But you can cut the histamine in your food.

Histamine builds up in fermented foods like red wine, beer, and all those other party items.

It builds up whenever food sits over time, even in meat as it defrosts in the refrigerator.

Beef is typically left to hang for two weeks at meat processing plants or abattoirs before you see it at the market, so you might experiment — other meats, like chicken and lamb, might be less likely to trigger your symptoms.

You might try buying your meat and fish frozen and thawing it under cool water or in a microwave. If you use a convection oven, you don’t have to defrost first. All of those methods reduce histamine in your food.

Junk food contains a kind of fat called omega-6s. The most common is linoleic acid. Americans have lots of linoleic acid in our diets and bloodstreams. In 2017, a large research team reported that linoleic acid inflames tissues and pathways in the trigeminal nerve, which controls jaw movements and sensations across the face and skull.

Americans get most of their linoleic acid from chicken and chicken dishes, cookies and cake, salad dressing, potato and corn chips, pizza, bread, French fries, and pasta dishes, mainly because these foods are prepared with vegetable oil.

A great deal of science shows that our health is affected by the balance between omega-6 fats like linoleic acid and another kind of fat, the omega-3s, abundant in fish and shellfish. In July, a study established that this balance affects migraines.

The researchers decided to test what happened if people with migraines ate less linoleic acid and other omega-6s and more omega-3s, which we usually get through tuna and salmon. Other sources are mackerel, herring, sardines, flaxseed, chia seeds, and walnuts.

For the study, they gave 182 migraine patients meal kits that included fish, vegetables, hummus, salads, and breakfast items. But there were three sets of meals, with key differences. One was high in omega 3s from fish and had less linoleic acid; another had the high levels of omega 3s but more linoleic acid; and the third was closer to typical American diets, with not much omega-3s and high linoleic acid.

All the patients kept records of their symptoms. At the beginning of the study, on average they had headaches lasting typically five hours 16 days a month or more. Imagine what so much pain could do to your work and home life.

After three months, the results came in. The people who received the first set of meals had cut their headache hours by a third or more. The group that had eaten more omega 3s but also had plenty of linoleic acid saw milder improvement.

Sometimes people follow the advice to increase their omega-3s but don’t cut back their omega-6s, eating chips along with their salmon burger. That helps, as this study shows, but cutting out the junk will help you do better.

Sometimes the problem is cost. Salmon filets are expensive. But you might be able to find more comfort within your budget.

Consider buying frozen chicken and baking it, served with brown rice and vegetables cooked in butter. You’ll be minimizing both histamine and omega-6.

Eat canned tuna fish in olive oil. Try canned salmon mixed with cooked potatoes in a patty you heat in a saucepan with olive oil or butter. Try it in salad with a salad dressing you make yourself with olive oil or canola oil. Make walnuts (high in omega-3) a snack.

If fast food is all you can do one day, balance it out with zero processed food and vegetable oil the next.

If you can avoid an afternoon in pain, won’t the effort be well worthwhile?