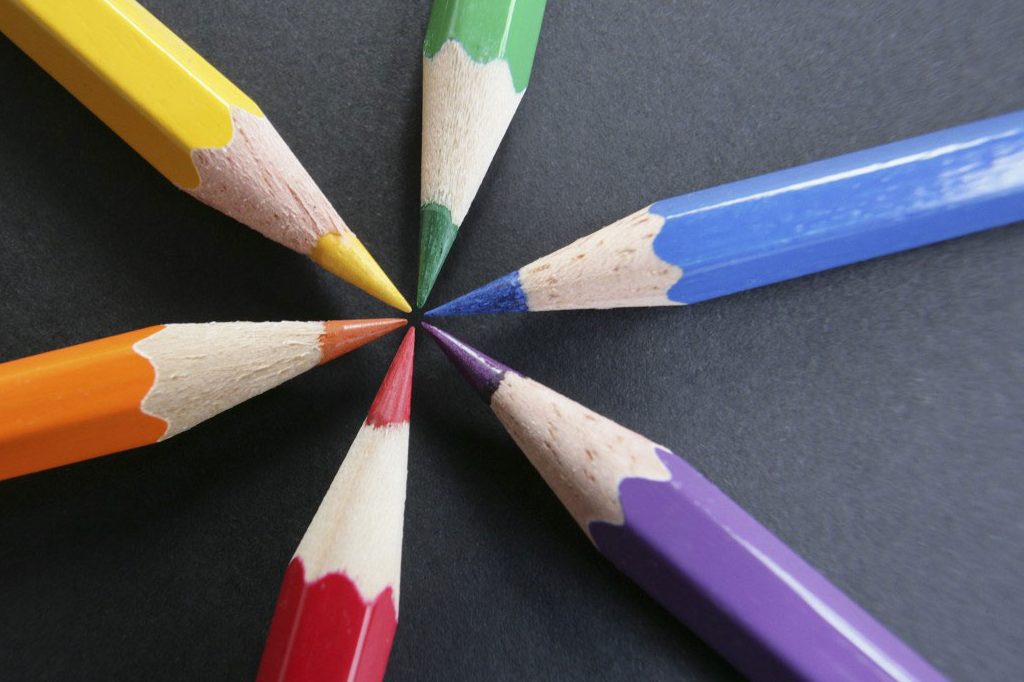 Scientists are working on a possible cure for color blindness, specifically the ability to see red, using a gene treatment. Here's what you should know.

The inability to see red is caused by a genetic defect that affects about 1 in 12 men and 1 in 230 women.

For years, scientists thought that our ability to see new types of visual input ended after adolescence. But it turns out that when researchers surgically injected a particular human gene into adult lab monkeys with this kind of color-blindness, they could recognize red for the first time.

Since most human vision disorders are partly caused by genetic defects involving the retina, the result suggests possibilities for curing a range of eye problems.

Up to 90 percent of patients with total color blindness carry mutations in two areas, where researchers are now focusing a search for solutions. Since the monkey experiment, there have been several clinical trials in animals and humans.

Color blindness gets in the way of ordinary life, say researchers Maureen and Jay Neitz, both PhDs, of the University of Washington. Severely color blind people can’t see the difference between a rare and well-cooked steak or pick out a red crayon from a pack. They may have trouble selecting a ripe tomato, seeing a sunburn, or performing certain jobs. Some children are mistakenly labeled as learning-disabled when they are put through color-coded tests.

Suddenly seeing red could be stressful, but the monkeys who learned to see red didn’t show signs of distress, according to the researchers. The team concluded that seeing the color did not require new neural wiring in the monkey’s brains; they already had a blue-yellow pathway, which split into two systems, one for blue-yellow and a second for red-green.

Normally, the human retina has three kinds of cone cells, each containing a different pigment that absorbs particular kinds of light. One is most sensitive to light with a short wavelength that corresponds to shades of blue. One is sensitive to medium wavelengths that we see as green. The third uses longer wavelengths that, in combination with the other cones, bring us reds.

Many mammals have two cones, for example dogs, who see colors much like humans with this kind of color blindness but see better than humans do in dim light.

Girls inherit an X chromosome from both parents, so even if their mothers give them the defect, they can get correct genes from their fathers.