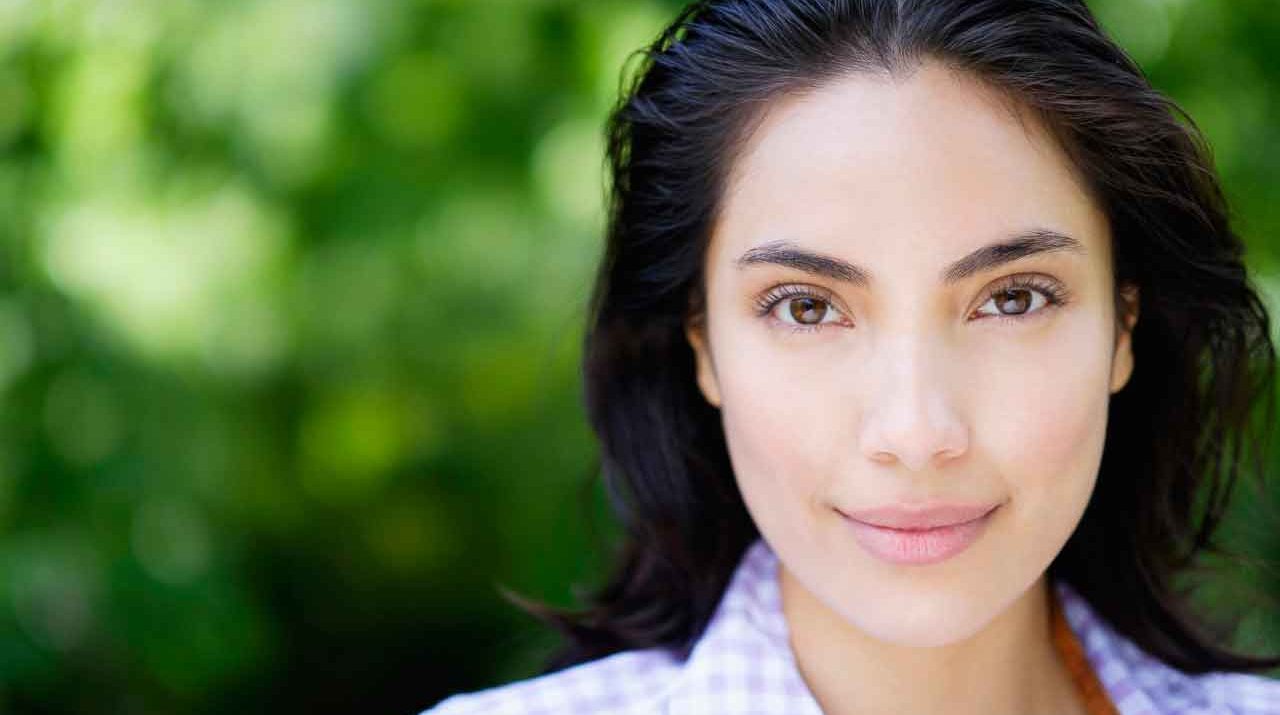 Diabetes is not a single disease. There are several types and causes. Type 1 and type 2 are most common, but there are other types of diabetes.

Diabetes is a condition marked by abnormally high levels of blood glucose (also called blood sugar). Elevated blood sugar results if your body cannot make enough insulin (a hormone produced by the pancreas that helps glucose move into your body’s cells to create energy), or if your body isn’t able to use insulin properly.

The cause of different types of diabetes are not always the same, and there can be different outcomes and treatments for specific forms of the disease, too.

But no matter what kind of diabetes a person has, one thing is certain: Diabetes is a health issue that should not be ignored. If diabetes is not diagnosed and treated properly, and blood sugar is not kept under control, serious and even life-threatening complications can occur.

For example, the Centers for Disease Control and Prevention (CDC) points out diabetes can result in blindness, kidney failure, and lower-extremity amputations. It greatly increases your risk for cardiovascular disease, too. In fact, diabetes is the seventh leading cause of death in the U.S.

That’s why it’s important to understand the different types of diabetes and to have blood glucose levels tested at regular check-ups — especially if you have diabetes symptoms or risk factors.

Approximately five percent of Americans who have diabetes have type 1. It was once called juvenile diabetes because it is often first diagnosed in children and teens. However, it’s not a childhood disease, the American Diabetes Association  points out. It occurs in people at every age and in every race.

Type 1 diabetes is an autoimmune condition. According to the National Institute of Diabetes and Digestive and Kidney Diseases (NIDDK), researchers believe this type of diabetes is caused by a combination of genetic and environmental factors, possibly viruses, that trigger the condition,

In type 1 diabetes, a person’s own immune system attacks and destroys cells in the pancreas that make insulin. The result is no — or extremely little — insulin is produced. Without that hormone, glucose can’t enter cells, and blood sugar levels keep rising. That’s why people with type 1 diabetes must take insulin every day.

Symptoms of type 1 diabetes include increased thirst, hunger and excessive urination, unexplained weight loss, fatigue, and blurred vision. A life-threatening condition, diabetic ketoacidosis, is associated with untreated or inadequately controlled type 1 diabetes. Signs of this health emergency include fruity breath, dry or flushed skin, nausea or vomiting, trouble breathing, stomach pain, and confusion and should prompt an immediate call to 911.

Type 2 diabetes is an epidemic

Ninety to 95 percent of the 30 million Americans who have various types of diabetes have type 2. Cases of this form of diabetes are growing, and the CDC has called it an epidemic. Once considered a disease of middle age, type 2 diabetes is still more likely to develop in people over 45, but an increasing number of younger people, including young children and teens, are developing it.

Type 2 diabetes usually begins with insulin resistance, a condition in which cells fail to use insulin properly. At first, the pancreas produces more insulin to keep up with the added demand but, over time, it loses the ability to secrete enough insulin in response to meals. The result is elevated blood sugar, setting the stage for prediabetes (high blood glucose that’s not quite in the diabetes range) and then type 2 diabetes.

You can have type 2 diabetes and not have obvious symptoms for some time. When symptoms occur, they can include frequent urination and fatigue.

Type 2 diabetes, unlike type 1, is primarily a disease of lifestyle. Risk factors include being obese or overweight and not getting regular exercise. Although genetics may play a role in some cases, type 2 diabetes is likely preventable in most people. NIH research has shown you can lower the odds of developing type 2 diabetes if you lose extra pounds and keep them off, get at least 30 minutes of exercise (even just brisk walking) five days a week, and eat a healthy diet that cuts out excess calories and sugar.

There are other types of serious diabetes

Gestational diabetes occurs only in pregnancy. It affects between two and 10 percent of pregnant women in the U.S. who have no history of type 1 or type 2 diabetes, according to the CDC. Gestational diabetes often has no symptoms or only mild ones, like being extra thirsty and experiencing frequent urination.

It’s important, if you are expecting, to keep all your doctor appointments and to report any new symptoms to your doctor promptly. Left undiagnosed and untreated, gestational diabetes can lead to health problems for both you and your baby.

Babies born to moms with gestational diabetes that is not well controlled may be unusually large due to excess sugar in the mother’s bloodstream, resulting in difficult births and a risk the baby may suffer respiratory distress syndrome.  Pregnant women with gestational diabetes are also at risk for high blood pressure and preeclampsia — a condition marked by extremely high blood pressure and protein in the urine that can result in serious and even fatal complications for baby and mother.

Although this type of diabetes goes away after the baby is born, if you’ve had gestational diabetes you are more likely to develop type 2 diabetes later in life — so pay attention to keeping weight in a healthy range and exercising regularly.

Cystic fibrosis-related diabetes (CFRD) has some characteristics of both type 1 and type 2 diabetes. Cystic fibrosis (CF) is a hereditary disorder that causes the production of abnormally thick mucus — resulting in blockages in the intestines, the lungs, and the pancreas. The damage to the pancreas from CF causes scarring, preventing the pancreas from producing normal amounts of insulin, the Cystic Fibrosis Association explains. People with CFRD may not respond to insulin treatment normally, especially when sick, pregnant, or taking steroid medication — a condition known as being “insulin resistant."

Monogenic Diabetes (Neonatal Diabetes Mellitus and MODY) are rare forms of diabetes caused by mutations in a single gene inherited from one or both parents, according to the NIDDK. In most cases of monogenic diabetes, the body’s ability to produce insulin is hampered. The two primary forms of monogenic diabetes are neonatal diabetes mellitus (NDM), which occurs in infants, and maturity-onset diabetes of the young (MODY), which first develops in the teen years or young adulthood.

Babies with NDM do not produce enough insulin, causing an abnormal increase in blood glucose. In about half of those with NDM, the diabetes doesn’t go away and is called permanent neonatal diabetes mellitus (PNDM). However, in the rest of infants with NDM, the condition is temporary and disappears, although it can reoccur later in life.

Young people who develop MODY can have a mild or serious form of diabetes, depending on the gene mutations involved. Some people with MODY may have only slightly elevated, stable high blood glucose levels throughout their lives, with no long-term complications. Others may need treatment with insulin or oral diabetes medication.