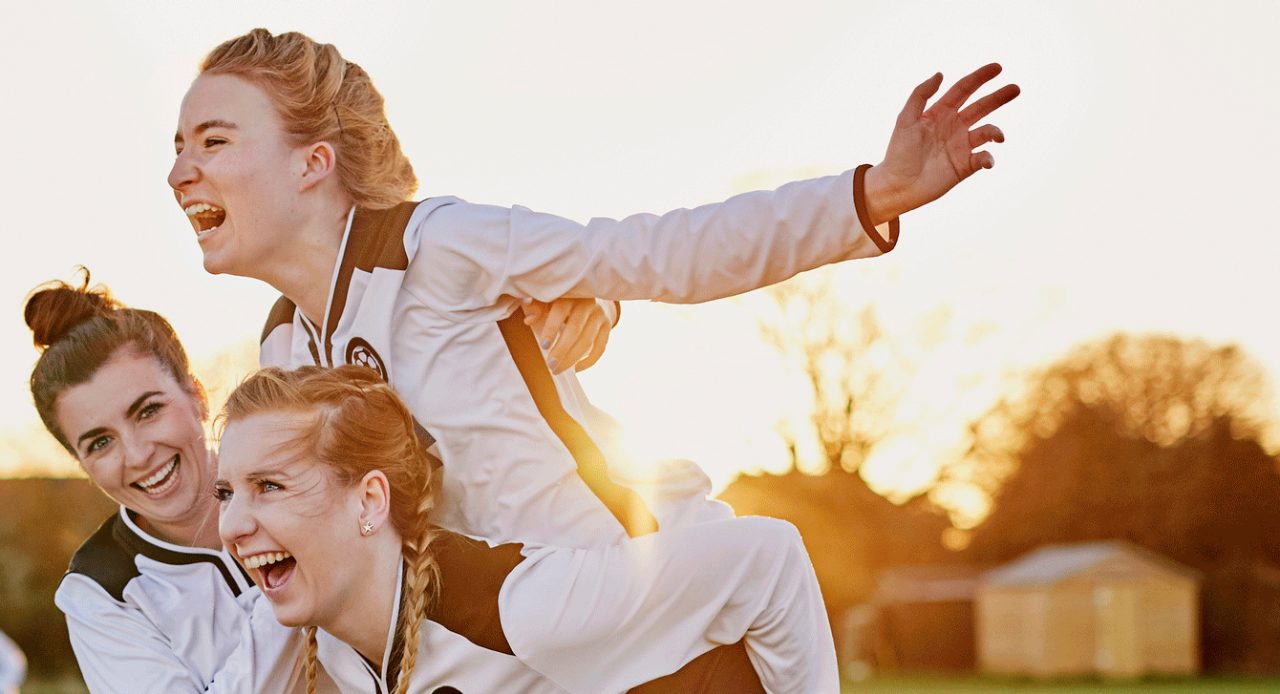 Competitive individual sports like wrestling can be emotionally tough on young people. Team sports might be a better bet for your child’s mental health.

If you’re a bit concerned about your children’s emotional resilience, you might wonder if sports would be too much pressure or, on the other hand, help build up their confidence.

Previous research has been mixed, with some studies showing that participation in sports is tied to better mental health and others suggesting the opposite.

The study drilled down to the effects of different kinds of sports activities. Drawing on data from forms filled out by parents, the researchers found that kids involved in team sports like basketball and soccer were less likely to have signs of anxiety, depression, withdrawal, social problems, and attention problems.

The researchers expected to find those results. But the study produced a surprise. Students who participated only in sports such as wrestling or gymnastics, where they competed as individuals, tended to have more emotional difficulties than children who played no organized sports at all.

Competition is rough, even, or more so, when you’ve already achieved great success. The entire world witnessed this when 15-year-old Russian Kamila Valieva shocked Olympic observers in Beijing when she made repeated mistakes in her long skating program.

That said, competition can help your child learn important skills that will last a lifetime, such as taking turns, learning empathy, and how to work hard, among many others.

How much does participation in team sports help kids?

Getting your children to practice and sporting events can be demanding, so you might want to know just how big the benefits could be. In this study, children who played in a team sport (compared to children who didn’t) had 10 percent lower scores on a measure of anxiety, 19 percent lower scores on a measure of being withdrawn, and 17 percent less difficulty being social. They also did 12 percent better on attention issues.

The risks of competitive individual sports

A good next move might be to speak to coaches to get a sense of their attitude: Are they primarily focused on achievement, or do they know how to encourage and award students who do less well but are improving.

It’s also helpful to give perfectionist competitive kids room to talk openly about their problems. Explain that even the best athletes feel the pressure. A positive example is American skater Gracie Gold who won bronze at the 2014 Sochi Olympics. Three years later, she entered mental health treatment to fight her depression, anxiety, and eating disorder. Then she came back and skated at the highest levels.