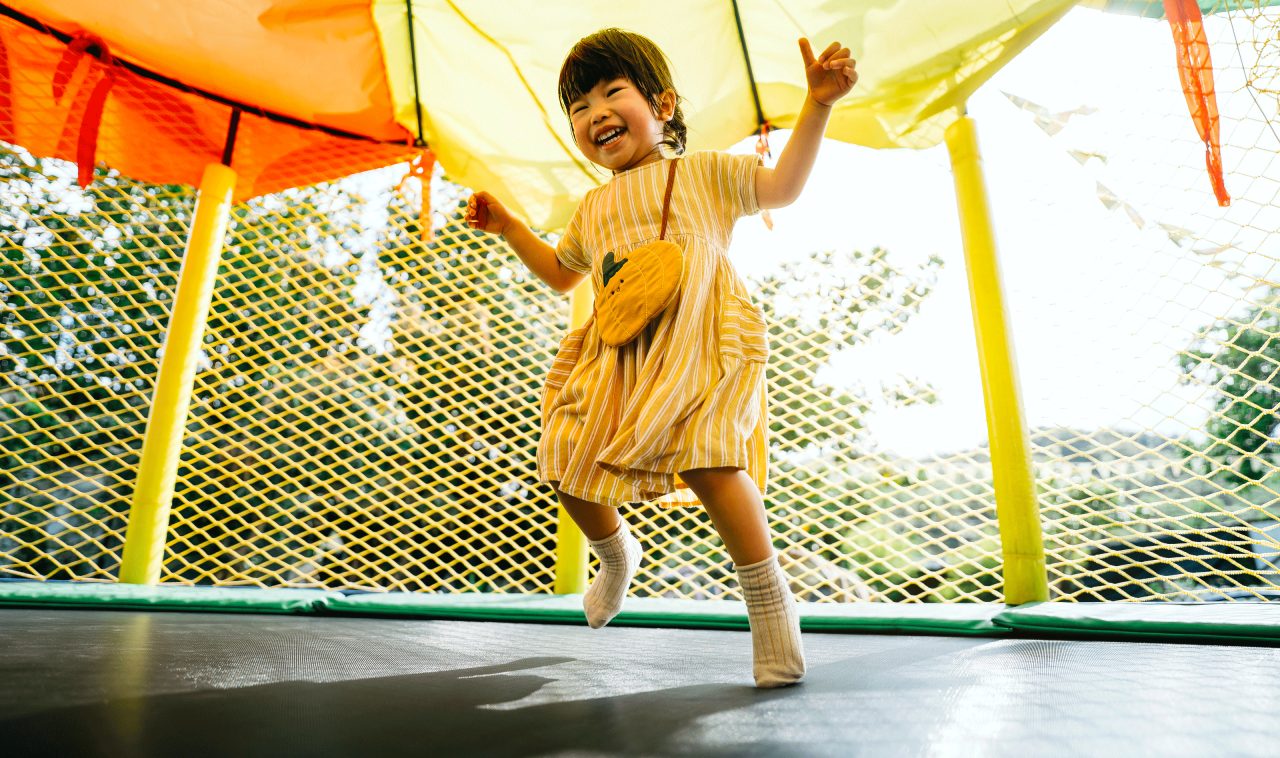 If you want your children to flourish, make sure that they get enough exercise. Children who walk may star in tests of their brain power.

If you aim to live long and well and stay mentally sharp, exercise. Fitness even seems to make a difference in preschoolers, too. Research has found that 4 to 6-year old children who walk further than their peers during a timed test may star in tests of their brain power.

According to the Centers for Disease Control and Prevention, preschoolers should be physically active throughout the day when they play. But they may need the encouragement of their caregivers. Just like older children and adults, American preschoolers aren’t moving enough.

In a study at the University of Illinois in Urbana-Champaign, a research team recruited 59 preschoolers and gave them several tests. The children walked as far as they could in six minutes, the same test of fitness used with heart attack patients. The children took a standard test of their intellectual abilities. They also performed two computer tasks. One was a test of concentration — it required that they focus on the important part of an image while ignoring distracting information. In the second test, they had to change their responses depending on whether flowers or hearts appeared on the screen, a test of mental flexibility.

A smaller group of 33 children also took a test that asked them to respond to certain sounds while wearing a cap that measured electrical activity in the brain.

The research team learned that children who walked further in six minutes also had higher scores on the intellectual test as well as other tasks, suggesting better brain function. While this kind of study can’t prove that fitness improved the children’s brain function, it does show that the two are linked.

How to encourage fitness in preschoolers

Like everybody else, some young children are naturally active than others.

You can nudge your child into a habit of activity if you start early. It helps to build activity into your family’s daily routine. Walk for transportation whenever you can. Include your child in housework. By ages 7 or 8, kids can begin to learn to sweep floors, and younger kids can hold a dustpan for a partner to sweep into. A preschooler can hand you dishes to put in the dishwasher, get forks for dinner, pull condiments out of the fridge, pick up toys and put them away, make a bed, and pull clothes out of the dryer.

Make a habit of going outdoors with your child and introduce your child to a variety of activities in the park or playground.

At home, make sure there’s room for your child to get rambunctious.

Some examples of gifts that promote activity outside include a trampoline, beginner pogo stick, scooter, tricycle, skateboard, climbing dome, and a slide.

Your child will notice if you and her older siblings are active, and want to join in, so set the tone for the whole family.

At every age, your pace is a good measure of your cardiorespiratory health, which affects brain function.

Seniors who can walk 2.7 miles in an hour have exceptional life expectancy, research suggests. After you have a heart attack, your doctors might ask you to walk for six minutes. Your pace then is one way to predict your chances of survival in the next year.

Fitness also predicts better brain function in heart patients — and, in fact, most groups that have been studied. When they aren’t fit, people in their 50s who do not have dementia show signs of cognitive impairment. Teens who are fit do better in school and score higher on standardized math and English tests. And, as research has shown, preschoolers who are fit are sharper as well.