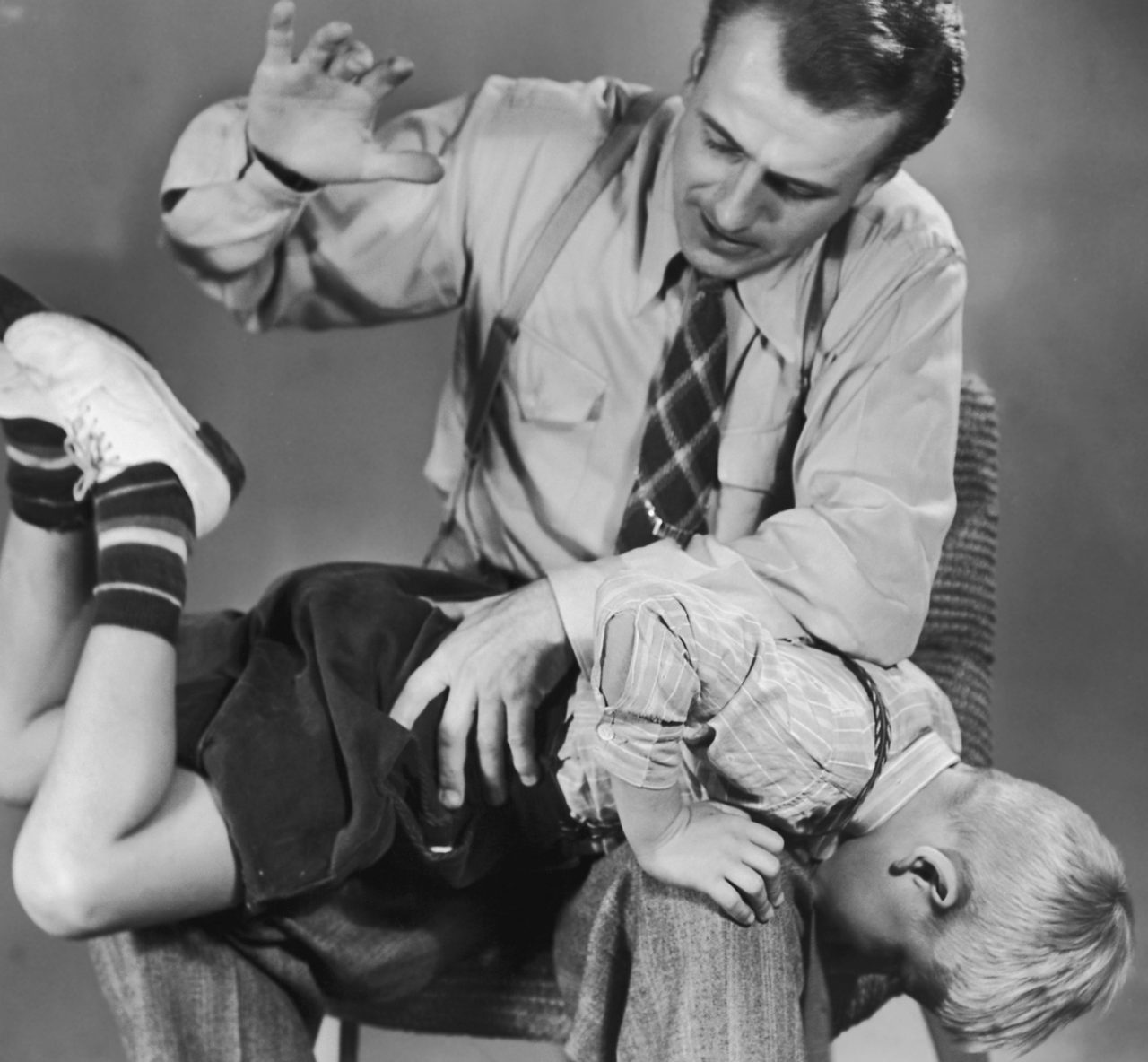 About a third of parents say they’ve spanked a child during the past year, but they’re unaware that such discipline can lead to more behavior problems.

Spanking is common in the United States. About a third of parents say they’ve spanked a child during the the past year.

But many of them may not realize the effects.

What does research show about spanking?

It increases the chance children will act out. The research looked at 61 studies from the United States (and eight from other countries), concluding that any kind of physical punishment increased the chance that a child could develop behavior problems. Although parents think hitting their children will make them behave better, that isn’t the case.

The pattern continues into adulthood: In a study drawing on data from more than 36,300 U.S. adults, those who had been punished physically as children were more likely to engage in behavior likely to harm others.

This conclusion held up even in a twin study. It’s possible something about a child makes her more likely to get punished and more likely to have behavior problem. Studies using twins are the best way to sort out the influence of treatment and other effects of their environment. In the twin study, a team from the University of Texas at Austin, the University of Michigan and Michigan State, found that a child who had been punished more severely would act out more than the other twin of the pair.

Elizabeth Gershoff, a child development expert at the University of Texas in Austin, argues that kids don’t change the behavior for which they were punished after a spanking. Instead they are more likely to hit others. Monkey see, monkey do. Spanking is modeling violence — mild as it may be.

Spanking is still a problem even if the mother is affectionate. In other research that evaluated the mothers’ warmth, a child who was spanked at the age of one was more likely to be aggressive by the age of three, no matter how warm the mother.

Sixty-two countries have banned spanking, in line with a United Nation advisory. In the United States, it is legal in 19 states for schools to use physical (corporal) punishment against children, and it’s legal in all states for parents to do so. In Tennessee, an investigation of local and federal data for the 2015 - 2016 school year by the news station WJHL found that children with disabilities were paddled more often than other students.

Several organizations have issued statements advising parents not to spank their children, including the American Humane Association and the American Academy of Pediatrics, and the National Association of Social Workers. In fact, the American Academy of Pediatrics encourages pediatricians to talk to parents about alternatives to spanking. The United Methodist Church and the General Assembly of the Presbyterian Church, USA have also passed anti-spanking resolutions.

What parents can do

A no-spanking rule doesn’t have to mean permissive parenting. It means maintaining authority in other ways. Time-outs, for example, could begin as young as age one.

Also, don’t forget to give yourself a time-out if you’re overstressed (that means boiling with rage or about to weep).

To make a “No” stick, you might use a low, slow, icy voice, along with strong eye contact.

Pediatrician Harvey Karp, MD, suggests a “clap-growl” technique. Say a child has bitten her little brother. “Give a good sharp clap,” and then extend your index finger, saying “No bite!” You might look away for a second and repeat the stern look again, waving your finger and saying “No bite.” Yes, it’s okay to treat a very small child the way you’d train a dog!

To help parents control their anger and find alternatives to spanking, Save the Children sponsored a parenting book that encourages parents to think clearly about their long-term goals in daily interactions, provide structure, and learn to see things from a child’s point of view.