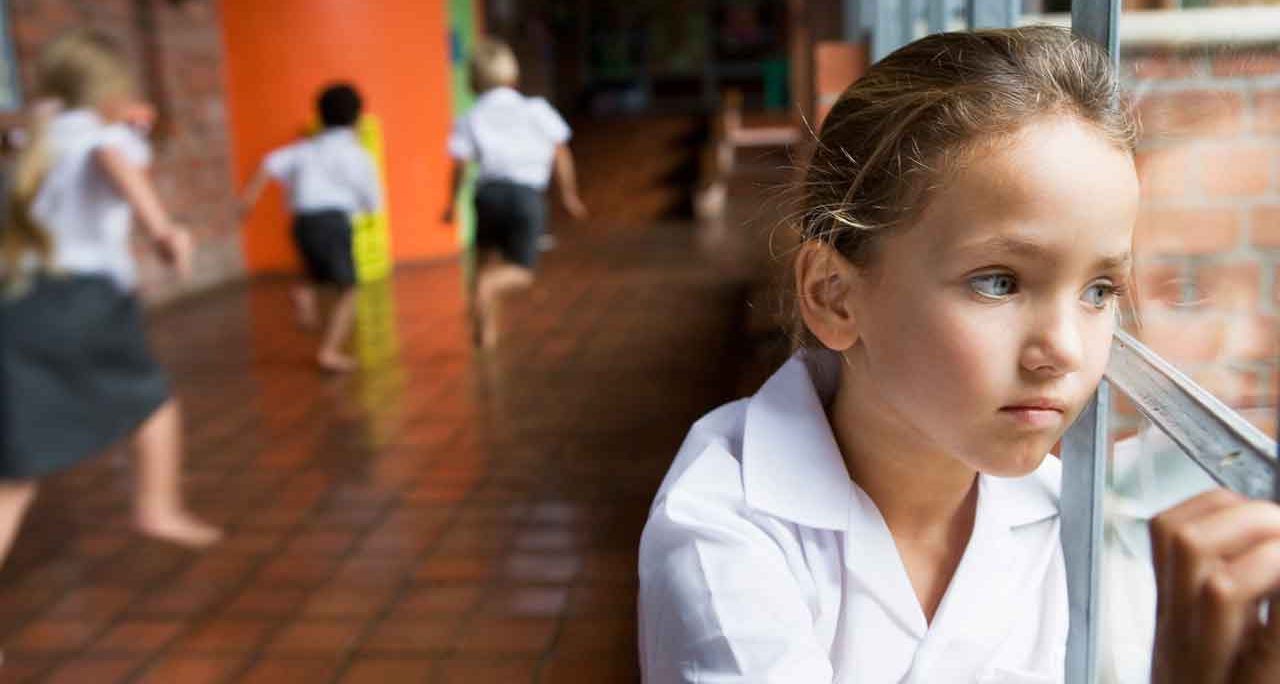 It’s not always possible to eliminate anxiety. What parents need to learn is how to deal with child anxiety and help their child manage it.

The school bus was late, and Charlie wasn’t happy. In fact he started swaying back-and-forth telling his mom that his teachers were going to be angry with him because he would arrive after the bell.

“The repetition didn’t stop,” his mom explained. “It got worse as he repeated that he was going to be late.”

His mom tried her best to explain that it would be okay, that the other children on the bus would arrive late, too. Charlie wasn’t hearing it. He got angrier and louder as the minutes passed.

His mom took out her cell phone and called the school. “Seeing me talk to an administrator at school calmed him down a bit,” she said. “Still, he needed more time to relax. Anything out of the regular routine can trigger a meltdown.”

According to the National Institute of Mental Health, anxiety is a normal reaction to stress. Anxiety disorders affect one out of every eight children in the U.S. For some, anxiety can become difficult to control, and, in some cases, become so severe that it’s crippling. Those debilitating cases affect 5.9 percent of Americans between 13 and 18 years of age.

The Anxiety and Depression Association of America likens anxiety to a child who has trouble falling asleep after seeing a scary movie. That child can be comforted. A simple explanation and reassurance, however, won’t calm a child with severe anxiety disorder.

“Charlie can get so wound up that he will avoid being around people and places,” his mom said. “He also has ADHD, which can make matters worse. Many kids with severe anxiety disorders have depression, eating disorders, and other disabilities.”

She belongs to a support group for parents of children with special needs at her child’s school. “It’s important having friends who understand,” she said. “Charlie also sees a social worker to talk about his fears.”

“I’ve learned to have him face his fears,” she said. “Sometimes that works, and sometimes it doesn’t. That’s what the social worker is for. We also focus on the positives.”

She enrolled Charlie in a soccer club after school. “He loves it, and because he’s good at it, it helps his self esteem,” his mom said.

How to deal with child anxiety

Some of Charlie’s friends take yoga and meditation classes. They avoid watching scary movies. “He’s older now,” his mom said. “He’s 13. When he was younger, I didn’t let him watch the news, which can be disturbing. Now, if he watches and hears something scary, we discuss it.”

His mom also makes sure he gets a full 8 to 9 hours of sleep each night. “Being sleepy can cloud his thinking and make matters worse,” his mom said.

She also makes sure that she and her husband attend the monthly support group that is held at Charlie’s school. “Before we spoke to his teachers and explained about his anxiety disorder, and before we reached out to a social worker, my husband and I were at our wit’s end,” she said. “It’s extremely upsetting seeing him react so negatively. We had to learn coping skills. That’s why I don’t miss the support group. And if things get bad, I call a friend who’s going through the same thing with her child. She understands completely, what I’m going through.”

One of Charlie’s friends takes medication for anxiety. Antidepressants can be prescribed. The first step is to talk to your child’s pediatrician, who may recommend that you take your child to a mental health therapist.

Once you get a diagnosis, make sure you inform your child’s teachers and principal. Treating a child with an anxiety disorder is easier when there’s a support system in place. “I couldn’t do it alone,” said Charlie’s mom.