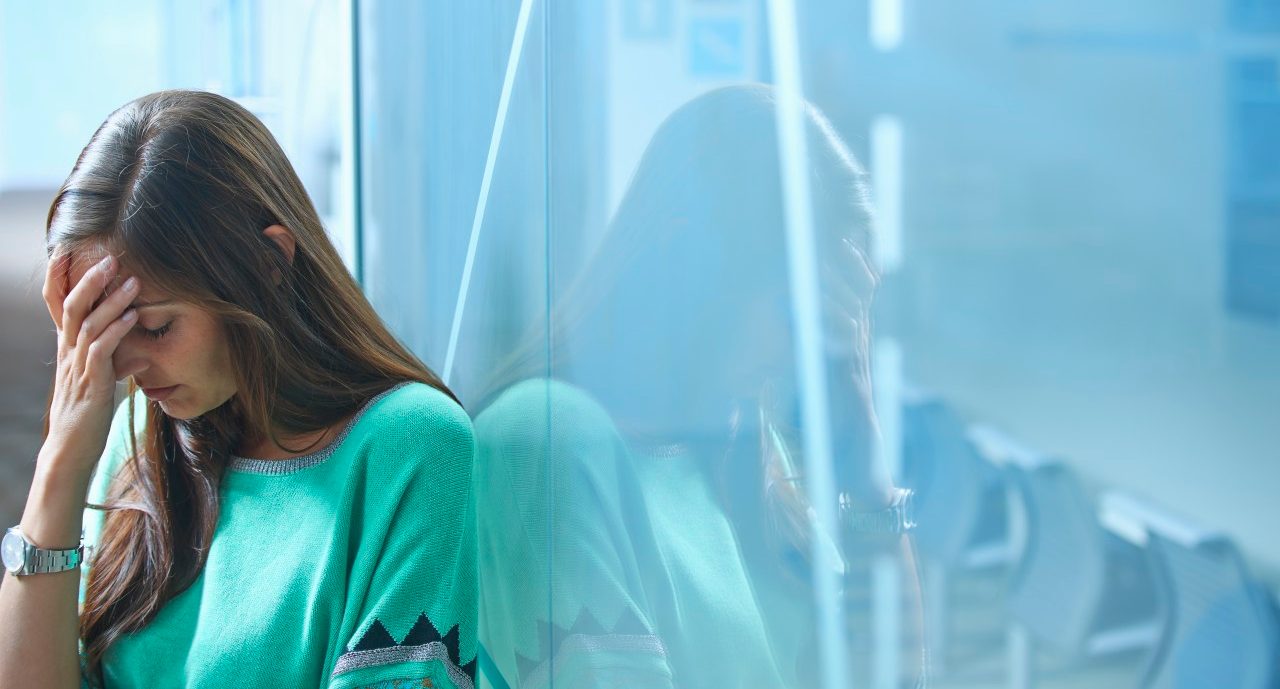 Depression and suicide rates are soaring among young Americans, according to research confirming earlier findings. Here's what to do if your teen is depressed.

Rates of depression increased by more than 60 percent for Americans ages 14 to 17, according to a new studyanalyzing figures from an annual government survey.

The numbers are only a little less bad for tweens and people ages 18 to 21, among whom depression increased at rates a bit under 50 percent.

In 2017 — the latest year for federal data — more than one in eight Americans ages 12 to 25 had a major depressive episode.

Thoughts of suicide and attempts also rose dramatically between 2008 and 2017.

In surveys that ask teens and college students about self-hurting — cutting or burning their skin — as many as 40 percent say yes. This kind of behavior is a risk factor for suicide attempts.

Why the surge in suicide rates?

One theory tracks the increase to the rise of social media and smartphones. Using two large U.S. surveys of eighth through twelfth-graders, San Diego State University psychologist Jean Twenge argued that depression symptoms rose year by year as smartphones spread. It’s also true that the more time a child spends on a phone, the more likely she is to report symptoms of depression. The same rule applies in studies of 19 to 32 year-olds. Visits to counselling centers at colleges have jumped 30 percent.

Phone time is cutting into sleep

Some 60 percent of teens are on their phone in the last hour of the day and typically sleep about that much less than teens who avoid phones at bedtime. On six hours or fewer of sleep, a teen triples her chance of becoming depressed.

As a parent, you might worry most about teens who seem rebellious — taking drugs or flunking exams. But teens who skip sleep, don’t exercise, and spend a lot of time online are an “invisible risk group,” a 2014 study of more than 12,000 European teens reported. More than 13 percent were depressed and nearly 6 percent attempted suicide.

The best strategy for parents sounds like common sense but can be hard to do: promote in-person social activities, keep phones and laptops out of bed, encourage an alternative before-sleep ritual, and try hard to keep your child on a healthful diet that includes vegetable and fruits. Loss of appetite emerged as a red flag for suicidal thinking in a large study in Japan.

Make sure your teen has no access to guns or bottles of prescription drugs, especially painkillers and sleeping pills. Consider locking them up, along with any hard alcohol —even if you don’t think your child is in immediate danger. People sometimes act on a suicidal impulse within minutes or a day.

Get treatment quickly for a child who reports suicidal thinking, even if your child isn’t clearly depressed, and doesn’t have a known mental health problem. Research suggests that people make suicide attempts even if they don’t have clear signs of diagnoses like depression, bipolar disease, or borderline personality.

If your child has a psychiatric diagnosis, treat the problem — but many experts say you still need to separately treat suicidal risk.

There are specific treatments for suicide, including a safety plan, training in calming down the nervous system, and cognitive behavioral therapy.

If you think your child is in danger of becoming overwhelmed, you might direct her to the website nowmattersnow, which has videos from people who have overcome their suicidal thinking that have been shown to calm the impulse.

The website also offers this strategy for moments when you have a strong urge to die: try to sleep. If you can’t, take a cold shower or put your face in very cold water for 30 seconds as often as you need to. Don’t make any big decisions. That includes the decision to down a bottle of liquor or take pills. Stay away from all substances. Make eye contact, even if you need to go out of the house and look at someone behind a cash register. Or try a video chat. Eye contact seems to help, even if you’re looking at a stranger, notes clinical psychologist Ursula Whiteside.