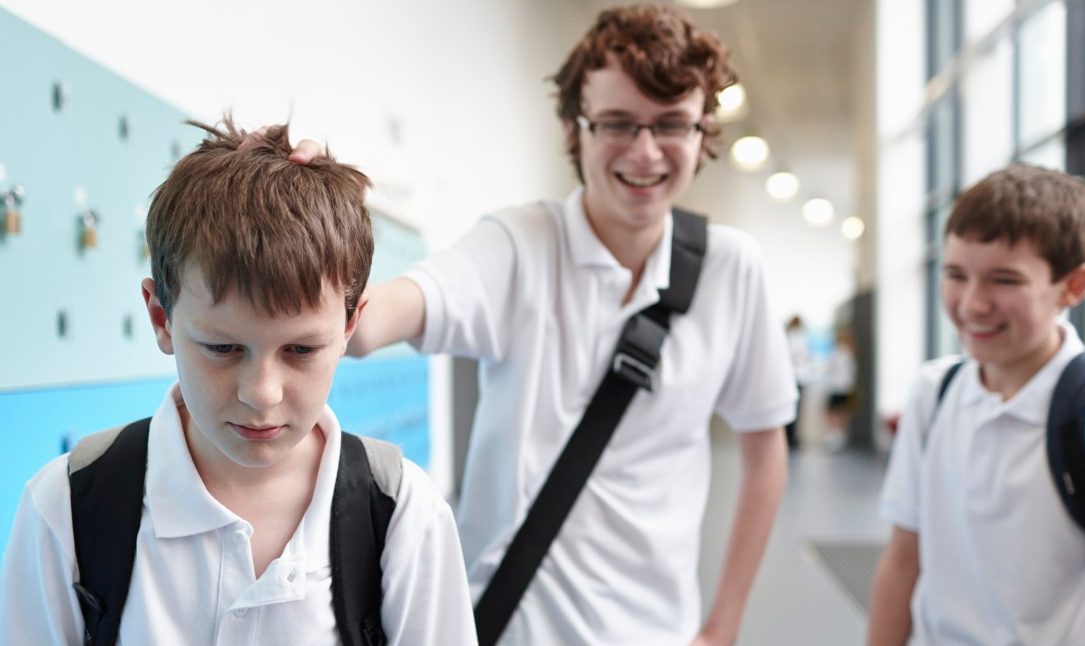 Victims may suffer from anxiety, depression, suicidal tendencies, and even physical ailments. Here’s how to deal with bullies in your child’s life.

Jamey Rodenmeyer, 14, was brave enough to talk publicly about being bullied constantly at school and online because he was openly gay. He posted on YouTube about his years of what he described as taunting and hate.

A little over a year later, at his breaking point, Rodenmeyer committed suicide.

As twisted as it sounds, a child may be relatively better off being abused by an adult than being bullied by childhood peers in the long run, according to a study by University of Warwick (UK) researchers, the first to examine whether bullying alone can cause psychological problems later in life.

Both bullying and what the study authors call maltreatment or abuse, can result in long-term mental health problems, and in many cases may be on a par with one another. But the study also found that bullying can be worse than abuse in some cases.

Bullying is far from a “harmless” game, according to StopBullying — a website from the U.S. Department of Health and Human Services that offers information on signs and consequences of both in-person and cyber bullying. Bullying can make kids reluctant to attend school, and leads to truancy, headaches and stomach pains, reduced appetite, shame, anxiety, irritability, aggression, and depression.

With promotion from the federal government to non-profit organizations and school districts (plus a groundbreaking documentary, “Bully,” which traces how bullying impacted five youngsters and their families), bullying has been exposed as a brutal form of childhood aggression. It requires a coordinated effort to reduce, if not stop, it, and has long-term effects and consequences — not only for the victims but also the bullies.

The study results support the need to treat bullying as a serious public health problem.

The effects of bullying

The researchers used the results of two previous large, long-term studies that included thousands of children, and examined levels of child abuse and bullying in England and the U.S. When both populations were considered together, children in both countries were more likely to have mental health effects from being bullied.

“Since bullying is frequent and found in all social groups, and current evidence supports that bullied children have similar or worse long-term mental health outcomes (compared to) maltreatment, this imbalance requires attention,” the researchers wrote. “Future studies of maltreatment should take into account the effects of peer bullying.”

How to deal with bullies

Parents and teachers who know certain children have been bullied are being advised to take action early through a variety of approaches and tools that target the reduction of bullying and provide mental health support for the victims.

Those include learning how to talk about bullying, taking preventive measures at school, working in the community, and using bullying prevention training modules.

Children’s book author Donna Frantz, who has written on many subjects including bullying, believes truly harmful bullying starts in middle school. “Before that, kids are like puppies — instinctive, playful, sometimes annoying, but not skilled enough to be mean-spirited,” she says.

She adds that pre-teen and older children can benefit from “fighting back,” a term she uses loosely and does not include physical violence. It tells bullies that potential victims will not accept being treated badly and gives bullies some food for thought on their own behavior, Frantz says.

Children who are taught how to stand up for themselves at a young age are not likely to become victims later on, she adds.

The national “Stop Bullying Now!” campaign urges everyone, bullied or not, to take a stand and get involved.

Whether you’re a parent, teacher, or a youth center employee, let children know that not only should they stand up and get help from a significant adult, but they also need to stand up for children they see being bullied,” said Barbara Thompson, spokesperson for the Department of Defense. Children who move often with their military parents are prime targets for bullying.

“You can’t be an innocent bystander even though you’re not being bullied or are not the bully,” she added. Bystanders hold the key to putting an end to bullying by refusing to behave passively, so the bully doesn’t have an audience and tacit approval.

When your child or someone close to you is being bullied, you have choices and resources from which to draw. The first step is to make sure you understand what bullying is and what it is not, the warning signs of bullying, and steps to take for preventing and responding to bullying.

If you feel you have done everything you can to resolve the situation and nothing has worked, or someone is in immediate danger, there are ways to get help.