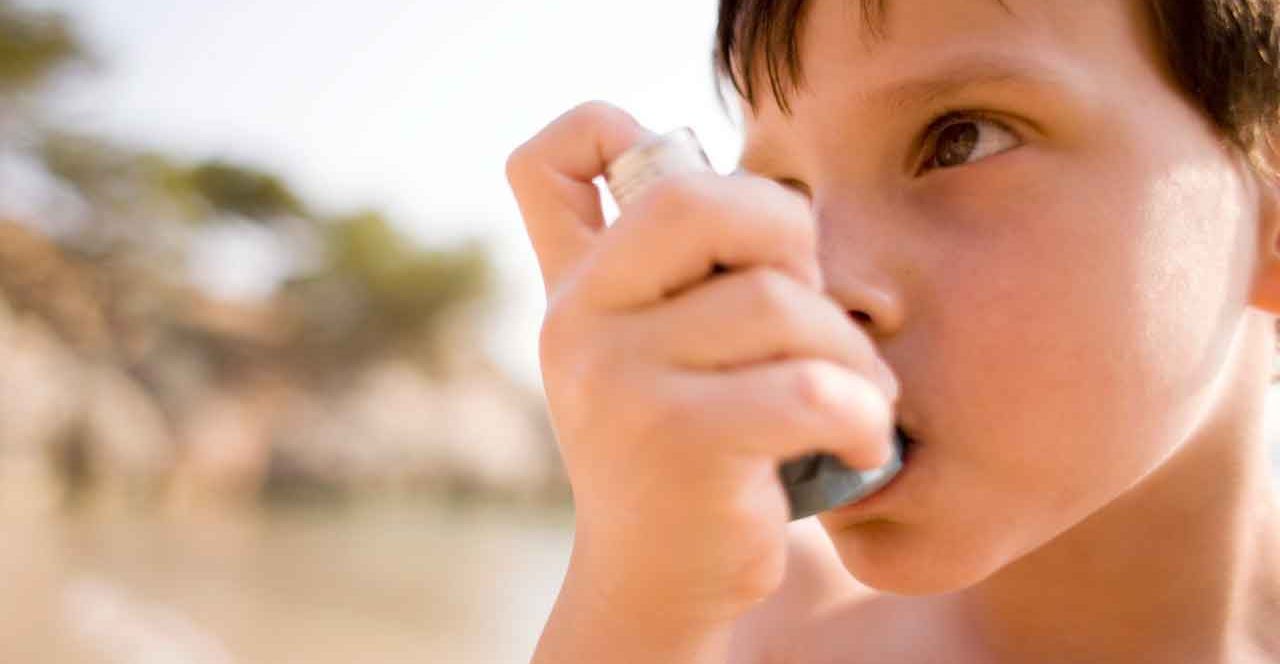 Doctors have long noticed that youngsters who have asthma are at heightened risk for attacks after they’ve been out of school for a while. For example, when asthmatic kids start back to school in the fall or after spring break, they tend to have more asthma attacks, including episodes serious enough to result in hospitalization.

Why this would happen over and over to countless children has remained a mystery, although several possibilities, including environmental factors such as poor air quality inside schools, have been suggested.

But the bottom line is nobody has come up with solid evidence to explain the spikes in kids’ asthmatic episodes after spring breaks. That is, until now.

University of Texas at Austin researchers have finally pinpointed the main culprit. It turns out children often “pick up” the germs that cause colds after being out of school for holidays. Then, when back in class, these viruses spread and trigger asthma attacks in susceptible youngsters.

Infections, along with allergies, environmental factors such as air pollution, and genetics are all known to play roles in causing asthma. Previous studies have tested individual asthma patients to look for specific viruses that could make symptoms worse. But the University of Texas research team zeroed in on the link between school breaks and asthma episodes by using a different tactic. They searched for patterns in large numbers of people to see how common viruses spread among children and adults throughout the year, and they looked for a connection with reported asthma attacks.

In all, the researchers looked at the timing and locations of approximately 66,000 hospitalizations for asthma attacks that occurred over the course of seven years in Texas. The results showed flu was the main cause of asthma exacerbations in adults. However, the common cold was the primary cause of worsening asthma in children. And the spread of cold viruses was clearly influenced by the school calendar.

"The school calendar predicts common cold transmission, and the common cold predicts asthma exacerbations," said Lauren Meyers, PhD, professor of integrative biology and statistics and data sciences at the University of Texas at Austin. "And this study provides a quantitative relationship between those things."

Meyers, who headed the study, and her colleagues concluded that when children are out of school on spring break or other holidays, they typically spend less time with other children. That results in being exposed to fewer viruses, which decreases their immunity to colds. As soon as youngsters are back in the classroom, they are exposed to a much higher rate of viruses at a time when they are most susceptible to these asthma-triggering infections.

The good news is that parents can help their children with asthma stay well by being proactive — especially when it’s time to return to school after a break.

"This work can improve public health strategies to keep asthmatic children healthy. For example, at the riskiest times of year, it’s important for children to take their preventative asthma medications, and schools could take measures to reduce cold transmission," Meyers emphasized.

The American Academy of Allergy, Asthma & Immunology advises parents to develop an asthma management plan and share it with other caretakers. It should list the asthma medications your child takes, and when and how to increase the doses or add more medication if needed. It should also include information about your child’s doctor and advice on when to contact the physician.