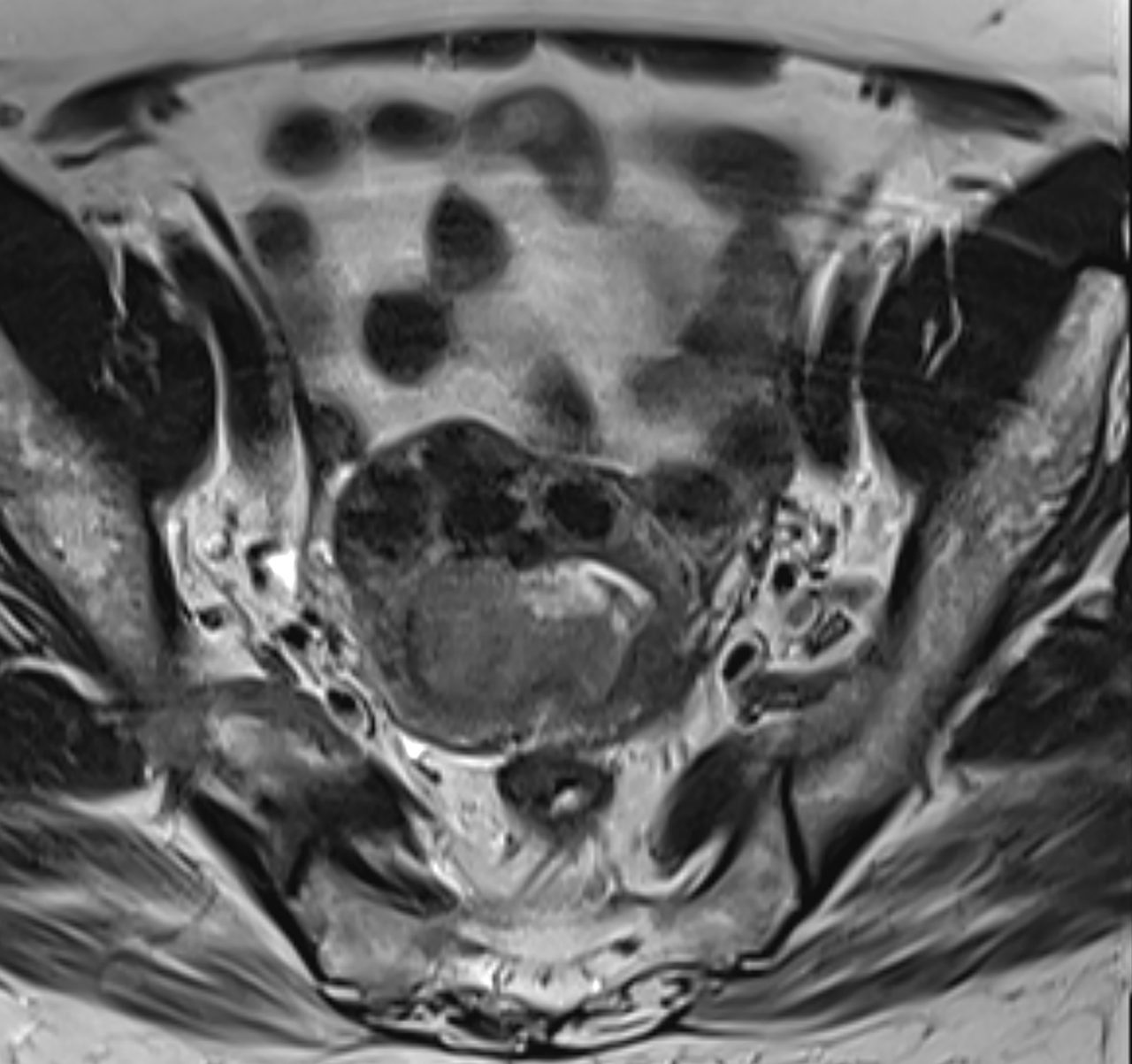 Endometrial cancer occurs when cells in the inner lining of the uterus (or endometrium), which is shed during menstruation, grow out of control.

What is endometrial cancer?

The American Cancer Society estimates that about 66,000 new cases of endometrial cancer, including uterine sarcomas, will be diagnosed in 2022, and 12,550 women will die. Endometrial cancer, also sometimes called uterine cancer, most often shows up after menopause.

The average age of women diagnosed with this kind of cancer is 60. The number of cases is rising, especially among black women. More than 600,000 women who have had endometrial cancer are alive today.

The uterus is a pear-shaped hollow in a woman’s pelvis, the space for a fetus to grow when a woman conceives.

Its inner lining, the endometrium, contains uterine glands that synthesize and secrete necessary chemicals including hormones and enzymes. About 75 percent of all uterine cancers start in cells within these glands. A uterine sarcoma starts in muscle in the uterine wall.

A tell-tale symptom is heavy bleeding between periods or, after menopause, bleeding or a watery, pink, or white discharge.

The cells of a cancer tumor growing in the endometrium take different shapes that can be seen under a microscope.

Endometrioid adenocarcinomas, the most common, develop from gland cells.

Adenocarcinomas will be graded based on whether the cancer cells remain organized into normal-looking glands. In grade 1 adenocarcinomas, nearly all the cancer tissue forms glands. These tumors may be caused by extra estrogen and tend not to spread quickly.

Another, rarer, type of uterine cancer is called an adenosquamous carcinoma. These tumors form in both the glands and in the outer surface of the uterus.

A uterine carcinosarcoma starts in the endometrium but no longer looks much like the cells it came from. These tumors make up only about 3 percent of uterine cancers. They have a high risk of spreading to the lymph nodes and elsewhere in the body.

In general, higher-grade numbers mean that the tumor will spread more quickly and may require more aggressive treatment.

What are the risk factors for endometrial cancer?

Before menopause, the glands in the ovaries produce both estrogen and progesterone. Estrogen signals growth of endometrial cells; progesterone is a signal to stop. When a woman has high circulating levels of estrogen and low levels of progesterone over several years, her risk of too many cells growing out of control rises.

Obesity is a risk factor for endometrial cancer because the cells in fatty tissue throughout the body also make estrogen. In fact, carrying 50 extra pounds or more is the single most important risk factor.

Diabetes, hypertension, a family history of uterine of cancer, or some kinds of hormone replacement therapy can also increase your risk.

Although black women are slightly less likely to develop this kind of cancer, they are almost twice as likely as white women to die of it, in part because they are more likely to have rare, more dangerous forms of the cancer.

To protect yourself, report any unexpected or abnormal vaginal bleeding to your gynecologist. Keep your weight in a normal range. Using oral contraceptives may also cut your risk.