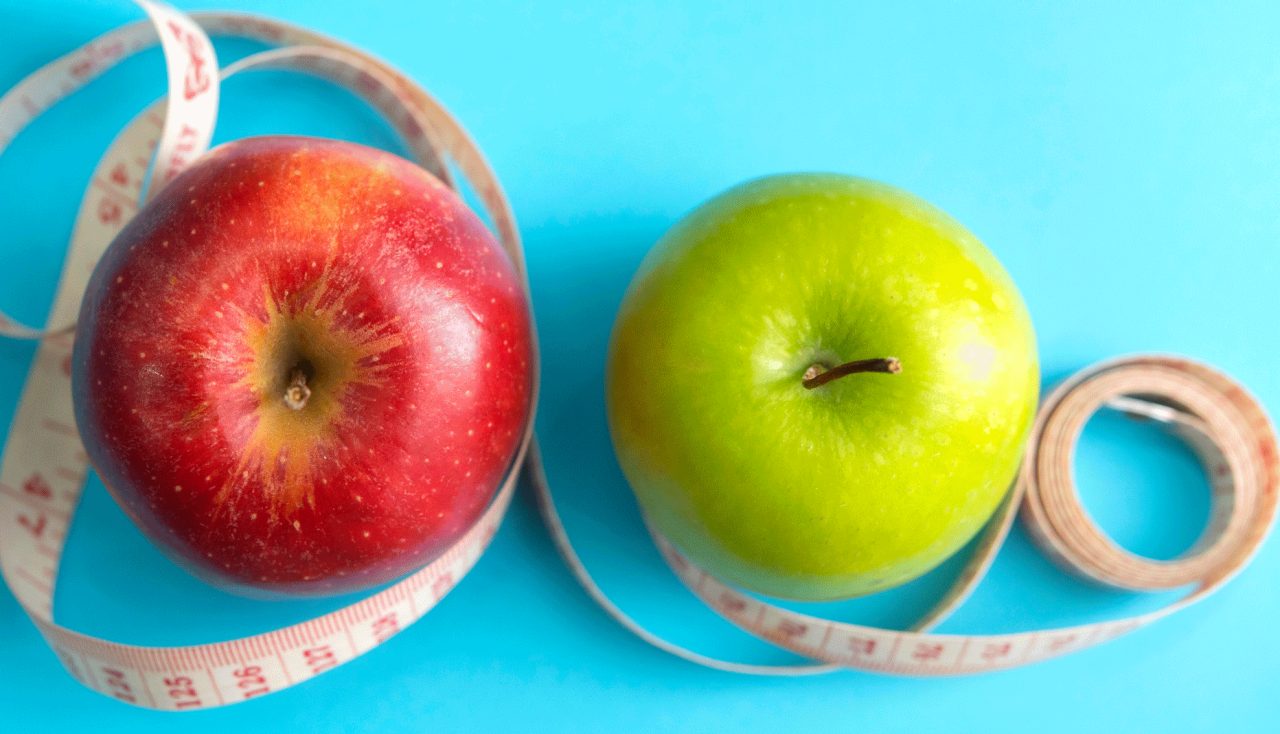 More evidence suggests that lowering your calorie intake can improve your immune system and help fight cancer. Here’s what you should know.

Fasts of various kinds have been a religious practice for centuries. Recent science has also found health benefits.

Those benefits may include protection from aging, along with better metabolism and lower inflammation, which may mean more effective overall immunity.

Now there is more evidence that an eating regime that is very low in calories may help cancer patients.

What happens when you cut calories radically?

When your body is short of fuel, it is forced to burn fat. The result is more efficient blood sugar regulation: your body scales back blood sugar (glucose), insulin, and a hormone called IGF-1 that regulates cell growth and death.

The drop in IGF-1 may signal a “Stop” to growing tumors, some animal research has found.

On the other hand, higher blood sugar and blood insulin have been linked to tumor growth.

In one study, an Italian research team assessed the effect of a fasting-like regime on 99 cancer patients. None of the patients were underweight or at risk for malnourishment. Their types of cancer, stages, and treatments varied. (Here are typical calorie guidelines for patients during cancer treatment.)

The patients consumed up to 600 calories on the first day and only up to 300 calories each day on the next four. After that, the study participants ate enough, over 16 to 23 days, to regain any weight they lost. The next step was to repeat the five-day restricted program. On average, the participants completed four cycles, but some did as many as eight.

The scientists concluded the program reduced the patient’s blood sugar level on average by 18.6 percent, cut blood insulin levels by more than half, and lowered blood IGF-1 by more than 30 percent. The individual details about each of the participants’ cancers didn’t seem to matter.

After the five-day regime, the blood samples of some of the patients showed a significant decline in myeloid cells, white blood cells that are linked to weaker immune systems. They also had a rise in cytotoxic T cells, immune cells that are needed to kill cancer cells.

The researchers looked separately at patients who had advanced breast cancer, and another group with early-stage breast cancer.

Overall, they found that fasting triggered an anticancer environment, activating cells that are needed to fight cancer.

Cancer patients shouldn’t try this on their own

These results do have a big limitation: The study excluded patients at risk of malnutrition. Many cancer patients are already malnourished, which can reduce their chance of survival and lower the effectiveness of their treatment.

The severe fast could also have negative consequences, such as weakness, fatigue, and other side effects. The team plans to investigate their findings further to find useful interventions for cancer patients.

If you do not have cancer but are motivated to improve your immunity, science to date suggests that a fasting regime could be worth the try.

Intermittent fasting has shown benefits for patients with multiple sclerosis, asthma, and arthritis. In animal studies, fasting has enhanced memory and eased symptoms of lupus and both type and type 2 diabetes.

One explanation the benefits of fasting are evolutionary

Back when humans lived on savannah, they had to work hard to find food and often went hungry. It may be that our bodies are wired to live off berries and roots for days until we nab an antelope. Humans didn’t start out eating at will, around the clock.

There are many approaches to fasting. One popular approach is to eat within a 7 to 8-hour window, often skipping breakfast and not eating during the evening. Another is to eat only one light meal two days a week, or every other day. It helps if you focus on protein and cut carbs.

For inspiration, browse this active Reddit board, this site by a personal trainer, and this one from a diet coach.