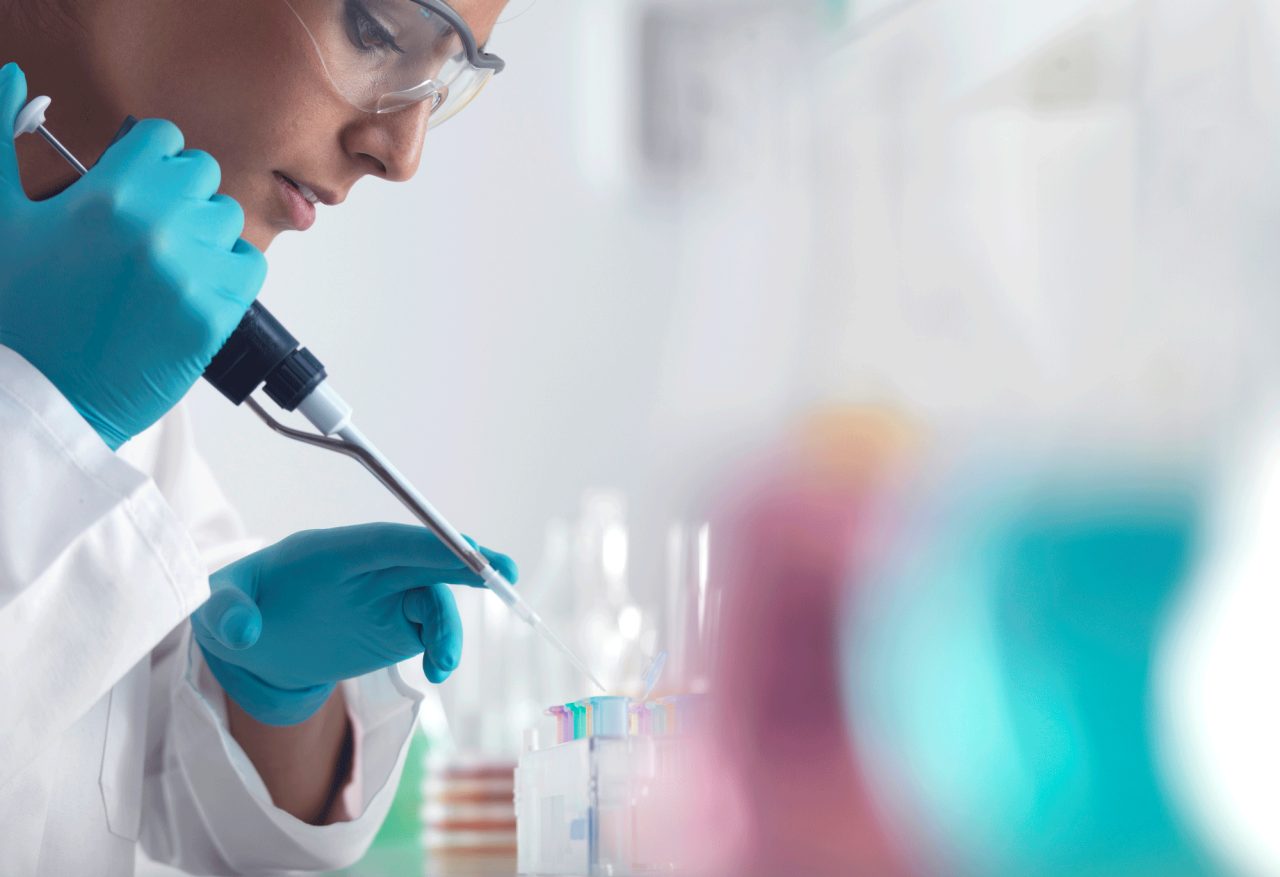 Researchers are investigating the potential of cinnamon. Concentrated versions of the ancient spice may eventually become medications to slow the growth of tumors.

Every day your body continuously grows new cells to repair any damaged tissue, and your old cells die. If you have a cancer, extra cells grow that you don’t need, while old cells that should die stick around.

The ancient spice cinnamon can fight cancer by affecting both cell growth and death, according to a 2019 research survey. The study found evidence that cinnamon or its components had helpful effects on breast, lung, colon, prostate, cervical, ovarian, skin and kidney cancer, and leukemia. (Note that these studies didn’t test cinnamon on sick people, but on human cancer cells in a test tube or culture dish or in mice.)

Starving a tumor of oxygen could be one way cinnamon blocks cancer.y A rapidly growing tumor needs new oxygen-bearing blood vessels to feed it, triggered by a chemical called vascular-endothelial-growth-factor (VEGF). There are medications approved to suppress VEGF, but they tend to cause high blood pressure and bleeding, so scientists have been looking for a non-toxic alternative. It turns out that cinnamon may qualify. Scientists found that cinnamon extract blocked VEGF and the growth of human ovarian cells that had been implanted in mice.

Elsewhere, a 2020 study tested the effect of sixteen commercial essential oils on human breast cancer cells, leukemia cells, and cells of neuroblastoma, a cancer that usually affects small children. The study concluded that cinnamaldehyde, the key component in cinnamon oil, was most active and “could be promising as an anticancer agent.”

Might building more cinnamon into your diet or taking a supplement improve your own health? If you consume Sri Lankan (or Ceylon) cinnamon — the scientific name is C. zeylanicum — it is one of the most potent anti-inflammatory foods available. The spice fights unfriendly bacteria and may have properties that could protect your bones and help stop brain changes associated with Alzheimer’s disease. In a study that compared the antioxidant activity of 26 spices, cinnamon beat “superfoods” like garlic and oregano.

The most-researched benefit is cinnamon’s effect on blood sugar levels. Cinnamon appears to slow the breakdown of carbohydrates in the digestive tract and mimic insulin but act more slowly. Researchers testing Ceylon cinnamon on animals have found that it can promote weight loss, lower blood sugar levels, increase good HDL cholesterol, and protect against diabetes-related pain and kidney damage. (This doesn’t mean you can drop your Metformin or eat cinnamon rolls every day for breakfast!)

If you plan to consume cinnamon daily, you need to know the difference between Ceylon and “cassia” cinnamon, which is less expensive and what you’ll see most often in the United States. Cassia cinnamon contains a chemical, coumarin, that may be toxic to the liver in large amounts and may actually promote cancer.

Cassia cinnamon can also lower fasting blood sugar levels and is found in common cinnamon supplements, for example, from CVS and Nature’s Bounty. In Germany, the safe daily dose of coumarin has been set at 0.1 per kg, which is 0.45 mg per pound, or a bit over 6 mg for a 140-pound woman. And you will get more than that — anywhere from 7 to 18 milligrams — in a teaspoon of non-Ceylon cinnamon. Two capsules of a cassia cinnamon supplement, or a 1000 mg, is less than half a teaspoon, but you might take one capsule to be safe. Or you can invest in Ceylon cinnamon, which is easy to find online, and sprinkle it every day on your cereal or on a latte.