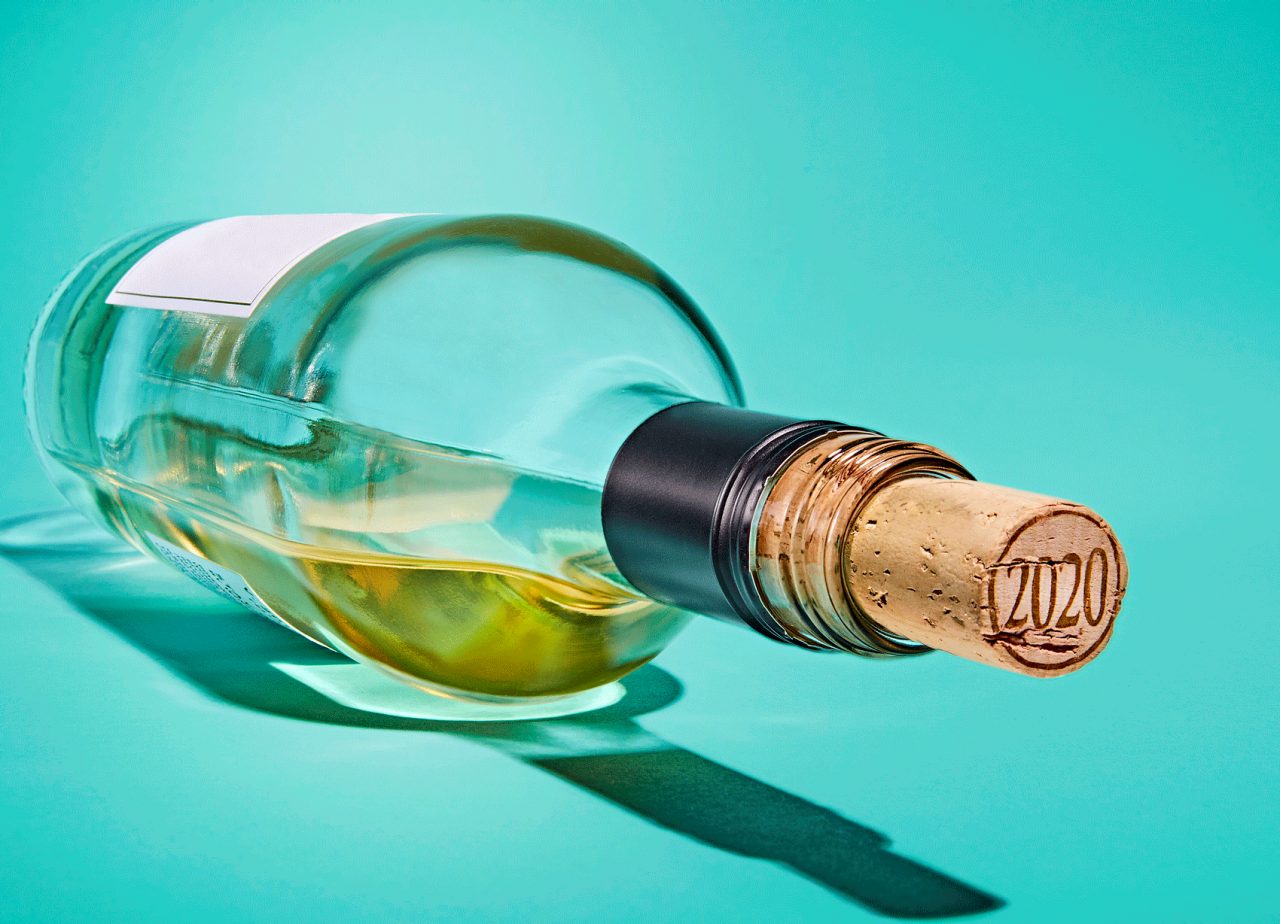 If you’re concerned about cancer, one step you can take is giving up alcohol. Even drinking a little bit puts you at greater risk. Here's what you should know.

Sorting out the science on drinking alcohol can be confusing. One point is clear: Any health benefits would come from very light consumption. Drinking too much is definitely bad for you. Moderate drinking isn’t risk-free, either.

What if your main concern is cancer? Your best move: Don’t drink.

Men who increased their drinking — even from zero — also increased their cancer risk, according to a study. Alcohol is an established cause of at least seven kinds of cancer: cancer of the head and neck, esophagus, colon, liver, larynx, and female breast.

The results also applied to all cancers, the authors said: “The present study highlights that there is no safe level of alcohol consumption in terms of cancer risk.”

The more you drink, the greater your risk

In the study, the team drew upon data from just over 4.5 million adults aged 40 and up in Korea. They had been previously screened and answered questions about their health and drinking habits. The data included newly diagnosed cancers over a period of roughly six and a half years.

The pattern held even in participants who drank at levels considered “mild.” The pattern didn’t show up for women, but the researchers noted that most of the female participants didn’t drink, and few changed their consumption.

The takeaway: If you’ve drunk moderately but find yourself at risk of cancer, that’s a good reason to quit and sustain that choice. After smoking and being overweight, drinking alcohol is the next big cancer risk factor that you can change.

If you’re mainly concerned about your heart

The cancer results are clear. There’s more controversy about other illnesses. One analysis of the research suggests that no amount of alcohol is good for you if you are younger than 40. Above that age, small amounts might cut the risk of heart attack or stroke and type 2 diabetes.

The World Health Federation, however, has released a policy brief, saying that “no amount of alcohol is good for the heart.” That includes a daily glass of wine. The group said that research showing benefits from moderate alcohol consumption didn’t fully account for other lifestyle factors.

The United States Dietary Guidelines advises abstaining from alcohol or consuming two drinks or less a day for men and one or less for women.

Don’t assume your drink or two is risk-free. A study found moderate drinking increased the risk of stroke and peripheral artery disease, while other research linked moderate drinking to breast cancer, colon polyps, colon cancer, and bone fractures in women.

Worried about your work performance as you age?

Another study found that just one pint of beer or glass of wine a day can shrink the overall volume of your brain. The more drinks you have, the greater the damage. On average, people at age 50 who drank a pint of beer or 6-ounce glass of wine a day in the past month had brains that appeared two years older than those who drank only half of a beer.