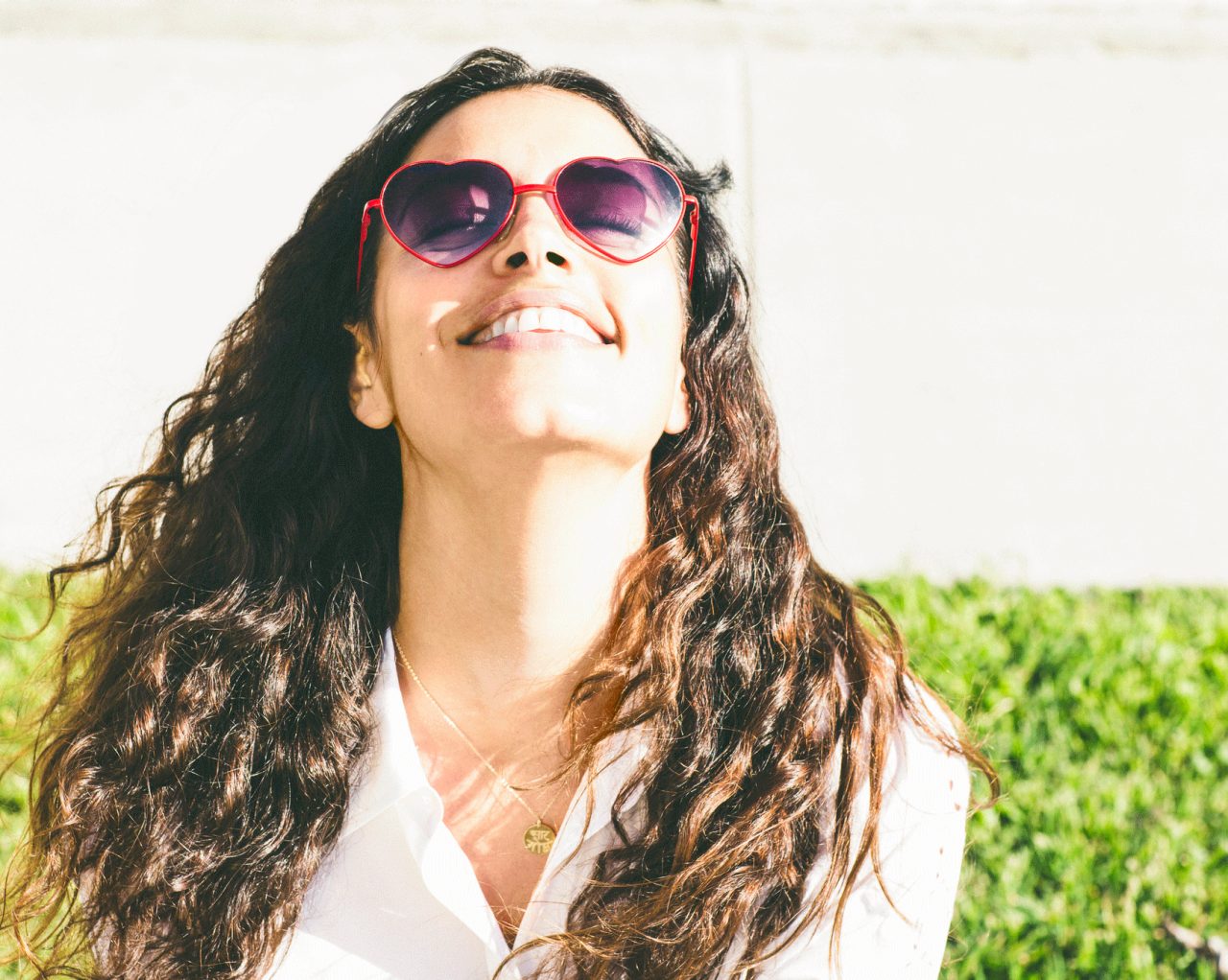 Evidence suggests that deficiency in the sunshine vitamin, vitamin D, is a risk factor for two of the most dreaded illnesses of age — dementia and stroke.

Chances are your primary care doctor has suggested you take vitamin D. It is essential for bone health and a key player in your immune system, fighting infections. People who are short of vitamin D may be at more risk of type 2 diabetes and cardiovascular disease as well.

Now, a large study suggests that your chances of dementia and stroke are also higher if you are low in what’s often called the sunshine vitamin because our bodies can make vitamin D through exposure to direct sunlight.

How vitamin D works in your body

Think about how much better you often feel if you get outside even for just a few minutes. As your skin drinks up sunlight, your body produces a form of vitamin D and sends it to your liver, where it turns into another form that has important roles throughout the body, among them regulating blood pressure and inflammation. In parts of the world where people get less sunshine, heart problems are more common. This shows up in studies in Finland, for example.

The link with dementia emerged in research from more than a decade ago, which found that people with Alzheimer’s disease have fewer-than-normal receptors specifically for vitamin D in a part of the brain involved in memory.

The risk of dementia and stroke

Researchers analyzed genetic data from almost 295,000 United Kingdom volunteers. They wanted to see how those with genetic markers suggesting low vitamin D levels matched up with images of the brain that suggested higher risk of dementia and stroke. It turned out that a lower vitamin D level was linked to higher risk of those health problems. The link isn’t news, but the study was designed to demonstrate cause and effect.

Researchers associated a lower vitamin D level with a lower brain volume and an increased risk of dementia and stroke.

“Using a novel genetic design, we wanted to see whether we can provide causal evidence for a role of vitamin D in brain health, and specifically, to see whether improvements in vitamin D status among people who are vitamin D deficient will help,” Elina Hyppönen, senior investigator and director of the Australian Centre for Precision Health at the University of South Australia, explained to Medical News Today.

Previous research has been mixed, some showing there was little reason to think taking vitamin D would help protect your brain. But recent research also supports the idea.

How to get enough vitamin D

Older bodies are less efficient at producing and using vitamin D. You can’t meet your needs entirely with food: To match the vitamin D you can get from 10 minutes in the summer sun, you might have to drink 30 glasses of milk. Eating egg yolks and deep-sea fish like sardines will also give you vitamin D but, again, not enough to meet your needs.

The best solution is to expose your skin to direct sunshine outdoors for between 10 and 20 minutes during midday. People with dark complexions may need more time. Don’t worry about getting burned. Your body produces vitamin “D3,” or “cholecalciferol,” in about half the time it takes before your skin turns pink.

A sunscreen will block the process — so apply your sunscreen later. You can take D3 in a tablet or capsule at any time of day. Adults on average seem to need 1,500 units a day, but that varies with your skin tone and climate.