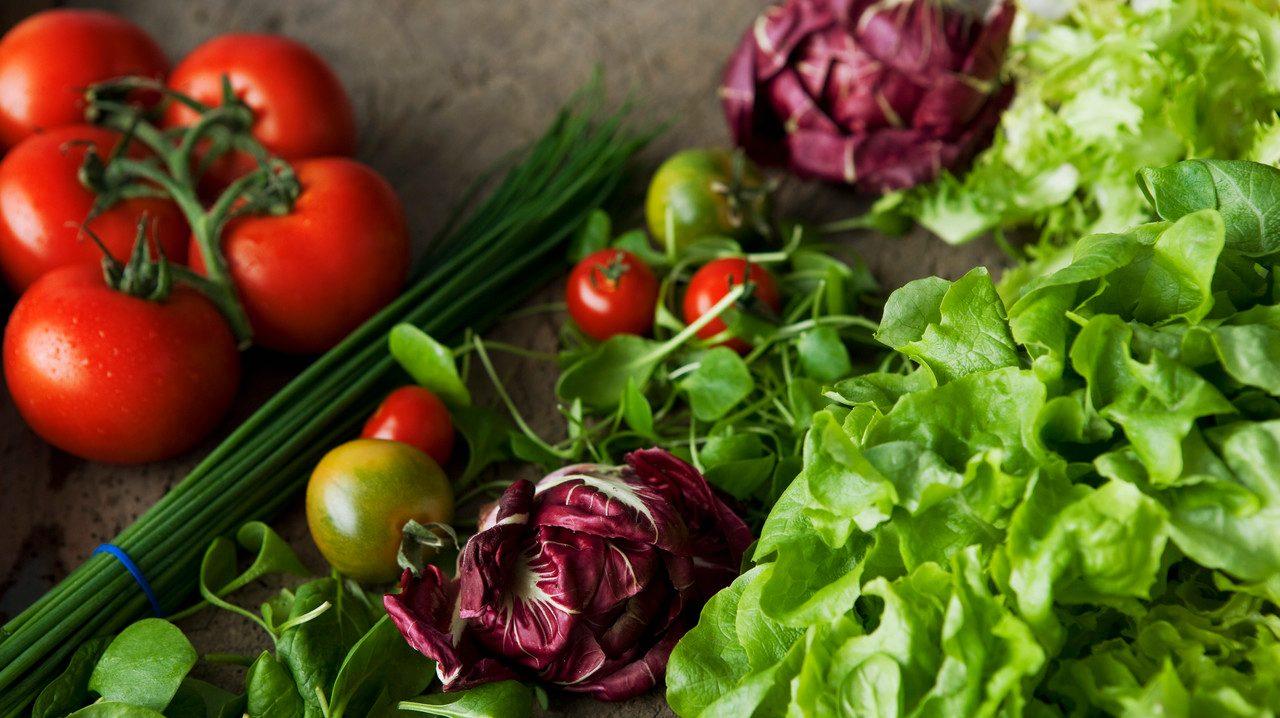 There’s probably no other disease that instills as much fear and dread as mind-robbing Alzheimer's disease. About 6 million Americans have this form of dementia, and the National Institute on Aging predicts the number will skyrocket as the population ages.

Scientists are working to unravel the causes and, hopefully, find a cure for Alzheimer’s disease. Available treatments, including drugs like donepezil (Aricept), delay or prevent symptoms from becoming worse. Unfortunately, they work only for a limited time.

Researchers, however, have discovered a way that might prevent Alzheimer’s from developing in the first place — at least for many people who follow a specific strategy. It’s not a new drug but a way of eating, called the Mediterranean-DASH Intervention for Neurodegenerative Delay (MIND) diet.

Studies have shown that the Mediterranean and DASH diets, separately, can reduce the risk of heart attack, high blood pressure, and stroke. Some research has suggested that each of these styles of eating might provide protection against dementia, as well.

For the MIND diet, Morris and her colleagues included specific foods likely beneficial to brain function over time that are found in both the Mediterranean and DASH diets. On the other hand, they nixed foods that are known to have an unhealthy impact on brain health.

To follow the MIND diet, you eat at least three servings of whole grains, a salad, and one other vegetable every day and drink a glass of wine. You eat a dish featuring beans every other day or so, poultry and berries at least twice a week, and fish a minimum of once a week. To satisfy a snack attack, nuts are part of the diet most days.

Berries are the only fruit that is encouraged in the MIND diet. "Blueberries are one of the more potent foods in terms of protecting the brain," Morris explained. She added that studies have shown strawberries may help cognitive function, too.

To find out if following the MIND diet could influence whether Alzheimer’s developed or not, the Rush research team enlisted elderly volunteers who were already taking part in the Rush Memory and Aging Project. The MIND diet study looked at the diets of 923 research subjects who participated in a "food frequency questionnaire" over nine years, to see if those who followed the MIND diet or the DASH or Mediterranean diets lowered their risk of Alzheimer’s.

The results showed that the people who closely followed the DASH diet and Mediterranean diets reduced their risk of Alzheimer’s by 39 percent and 54 percent, respectively. Those who didn’t adhere closely to either diet benefited little.

But those who ate the MIND way significantly lowered their risk of Alzheimer’s, regardless of whether they strictly followed the diet. In all, the MIND diet lowered the risk of Alzheimer’s disease by as much as 53 percent in participants who adhered to the diet rigorously, and by about 35 percent in those who followed it somewhat. The MIND diet was easier to stick to, also.

"One of the more exciting things about this is that people who adhered even moderately to the MIND diet had a reduction in their risk for Alzheimer’s," said Morris, who is the director of nutrition and nutritional epidemiology at Rush. "I think that will motivate people."

How could eating certain foods and avoiding others prevent Alzheimer’s in some people? In people who develop this form of dementia in old age, genetic risk factors are a small piece of the picture, Morris explained. That suggests that what people eat may play a significant role in determining who gets Alzheimer’s and who doesn’t.

The Rush study suggests that the longer a person eats the MIND diet, the less risk that person will have of developing Alzheimer’s, Morris added. “You'll be healthier if you've been doing the right thing for a long time,” she said, just like pursuing other healthy lifestyle habits such as regular exercise.

More good news about the MIND diet: Since the original research by Morris and her team, other studies have also shown this style of eating can help preserve memory. A 12-year study by Australian scientists, published in the journal of the Alzheimer’s Association, found the MIND eating style significantly lowered the risk of Alzheimer’s and other forms of dementia.