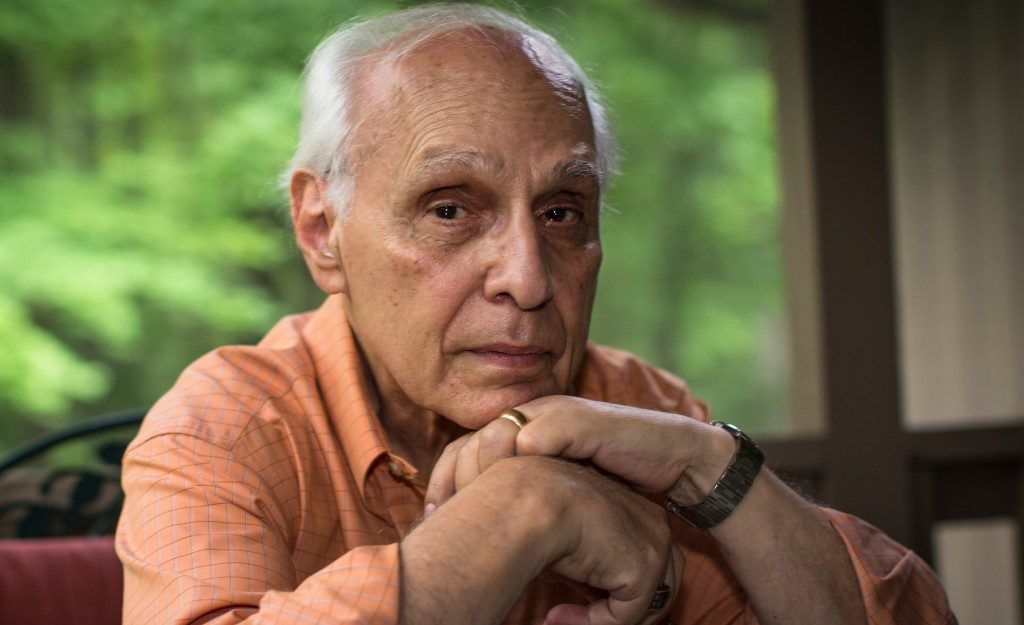 Mood disorders are increasingly an early sign of Parkinson's disease. Depressed people have a much higher risk of developing the nerve disorder.

When the popular actor Robin Williams committed suicide in August 2014, many were shocked and saddened. What the public didn’t know: The actor was in the early stages of Parkinson's disease, his wife revealed shortly after his death, and had been struggling with anxiety and depression.

Williams’ sad fate drew attention to an issue researchers are increasingly examining: the relationship between Parkinson’s and depression.

How does Parkinson’s disease affect the brain?

We know that brain changes lead to tremors, rigidity, gait and balance problems, and difficulty with sleep and concentration.

Named after the British doctor who first described it, Parkinson’s often develops around age 60. (Williams was 63.) Estimates vary, but it is likely that about 1 million people in America and 10 million worldwide have the disorder. Though a small number of cases seem entirely hereditary — around 5 percent — most appear to be caused by a combination of genetic and environmental factors.

Depression and anxiety are a hallmark of the disease. Mood changes can be a natural response to an incurable diagnosis. But the connection is stronger than that, experts say.

Researchers don’t know yet whether depression is a symptom of Parkinson’s or a cause. What is clear is that the two are integrally connected. In Parkinson’s, the brain stops making dopamine, serotonin, and norepinephrine, the neurotransmitters responsible for agile movement and mood regulation. About half of people with Parkinson’s experience clinical symptoms of depression at some point.

In a Swedish study, researchers followed more than 140,000 people diagnosed with depression, some for more than two decades. Within a year of depression’s onset, participants’ risk of developing Parkinson’s was three times higher than among controls who were not depressed. That risk remained elevated for 15 to 25 years.

Another study of more than 20,000 people reported similar results, finding that those with depression were slightly more than three times as likely to develop Parkinson’s than a healthy control group.

Given the increasingly clear connection between mood disorders and Parkinson’s, depression in later years may ultimately be considered a symptom of the disorder. But depression has often gone unnoticed in those with Parkinson’s, perhaps because the two conditions have similar symptoms: low energy, lack of emotional expression, and slowness of mental response and physical movement.

It can also develop years in advance of a diagnosis. One study found depression and anxiety were more common among those who later developed Parkinson’s disease than among healthy controls as much as five years prior to a clinical diagnosis.

Parkinson’s is rare — it occurs in 1 in 100 people over age 60. But age itself is a risk factor, meaning it’s more likely to occur the older you are.

If you’re getting older and notice symptoms such as tremors, forgetfulness, loss of hearing, or constipation, or are feeling down or like you have little energy, speak with your doctor.

While there is no known cure for Parkinson’s, medications are available that can significantly help with physical symptoms.

Many people with Parkinson’s report that feelings of depression have a larger impact on their quality of life than any other aspect of the disease. It’s important to know that depression is treatable.

There isn’t yet expert consensus regarding which remedies are best, but traditional antidepressants are generally safe for people with the nerve disorder, a 2020 overview concluded.

A study that examined the SSRI paroxetine (sold under the brand name Paxil, among others) and the SNRI venlafaxine (Effexor, Trevilor) found that both drugs were effective at cutting depression symptoms significantly without worsening motor symptoms.

A meta-analysis found supplementation with omega-3s (fish oil) and cognitive behavioral therapy could also be helpful.

Perhaps the best approach is a combination of antidepressants, counseling, exercise, and social support.

Your doctor can help you weigh the benefits and risks of various treatment options, but one thing is clear: Effective help is available.