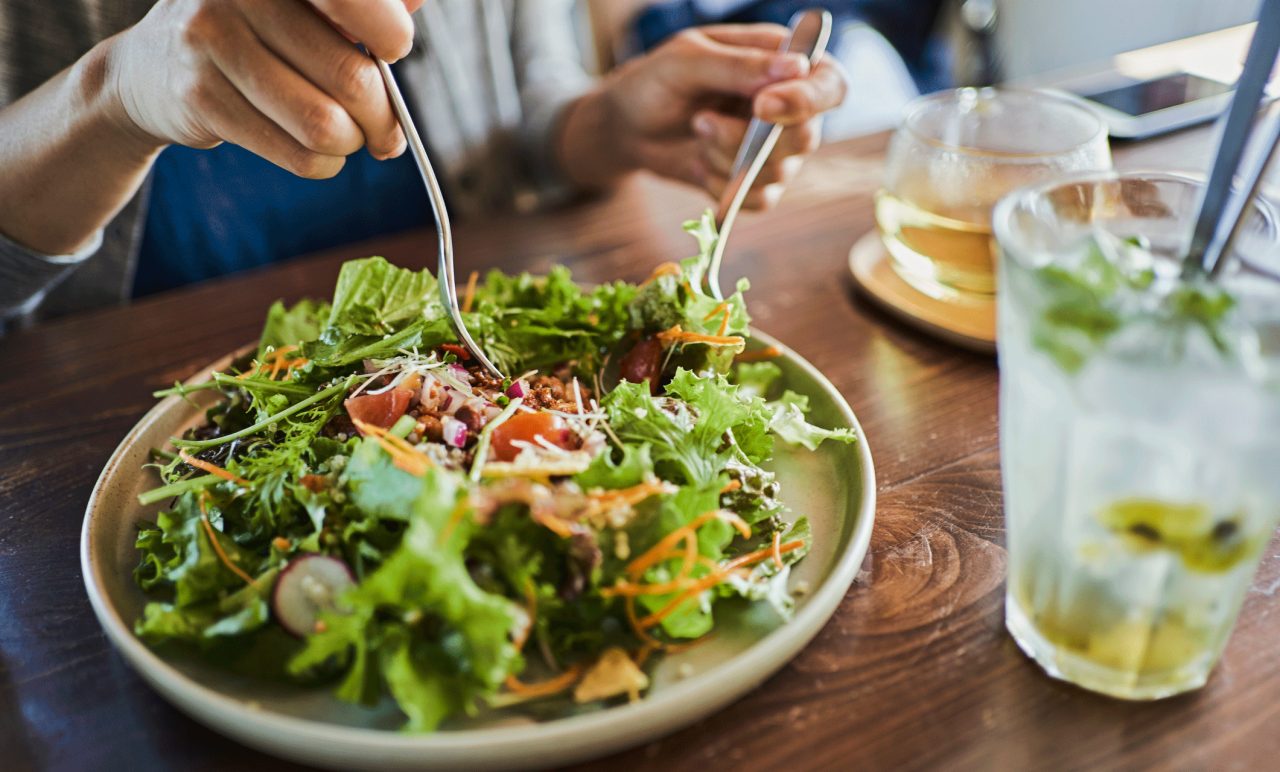 There’s no cure yet for Alzheimer’s disease. But research shows lifestyle may play an important role in preventing the memory-robbing disease.

Alzheimer's disease is the most common form of dementia. The degenerative brain disease robs people of their memory and, eventually, their lives. Over six million Americans are now living with Alzheimer’s disease (AD), according to the Alzheimer’s Association, and countless other seniors are worried about whether they will wind up with the dreaded condition.

While there is no cure yet, there is hope. Researchers are working on potential new treatments. What’s more, they are studying ways specific lifestyle choices involving diet and exercise may help prevent Alzheimer’s.

For example, the Alzheimer’s Association is supporting the U.S. Study to Protect Brain Health Through Lifestyle Intervention to Reduce Risk (also known as U.S. POINTER). This large research initiative is evaluating whether lifestyle interventions can protect cognitive function in older adults who are at increased risk for the mental decline associated with Alzheimer’s.

Could Alzheimer’s be a metabolic disease impacted by diet?

Some scientists are questioning why the treatments targeted at breaking down the buildup of amyloid plaques in the brains of people with Alzheimer’s haven’t worked. A team of Brigham Young University (BYU) researchers suggests the explanation could well be that amyloid plaque is a result, not the cause, of AD.

They are looking at the disease with an alternative theory which calls into question whether amyloid plaques produce Alzheimer’s. Instead, they think the disease could be a result of metabolic dysfunction in the brain, and they’ve found clues suggesting that how the body responds to insulin plays a role in AD.

Insulin is the hormone produced by the pancreas, which regulates blood sugar (glucose) levels and helps glucose enter the body's cells, where it can be used for energy or stored for future use. Type 1 diabetes is an autoimmune disease in which the pancreas produces no, or almost no, insulin.

But type 2 diabetes, the most common type of diabetes, is different. It is usually related to lifestyle factors (especially being overweight and lack of exercise) and is marked by insulin resistance, which means the cells of the body cannot respond normally to insulin and take up glucose. Instead, glucose rises in the blood.

And it now appears insulin resistance impacts the brain and may play an important role in the development of AD.

Could insulin resistance lead to Alzheimer’s?

"Alzheimer's Disease is increasingly being referred to as insulin resistance of the brain or type 3 diabetes," said Benjamin Bikman, PhD, a professor of physiology and developmental biology at BYU. "Our research shows there is likely a lifestyle origin to the disease, at least to some degree."

Bikman is the senior author of a study by the BYU research team, published in Alzheimer's & Dementia, which looked at the brains of 240 people who suffered from Alzheimer’s. Specifically, Bikman and colleagues analyzed the gene expression of brain cells that support the nervous system while two kinds of metabolism are taking place — glucose metabolism (how the body breaks down carbohydrates to provide energy to cells) and ketolytic metabolism, which describes how the brain derives energy from ketones.

Ketones are molecules produced when insulin is low and your body burns relatively higher amounts of fat. You’ve probably heard of the Keto Diet, which is based on this process. The diet involves eating high-protein and low-carb meals to lower insulin levels, causing the body to burn fat and produce ketones.

Normally, a brain can get “fuel” from either glucose (from carbs and sugar) or ketones. But there appears to be a fundamental genetic deficiency in the Alzheimer’s afflicted brains the researchers studied.

Previously, other researchers have noted the brains of people with Alzheimer’s have a reduced ability to take in and use glucose, but the BYU study was the first to show this glucose metabolism problem actually happens on the cellular level. The brain cells couldn’t use glucose normally, but they had only minimal impairment when it came to the ability to process ketones to “fuel” brain cells.

This suggests how and what a person eats could keep their brain healthier and potentially help protect it from AD.

Fueling the brain to keep it healthier

"The inability to use glucose increases the value of ketones. However, because the average person is eating insulin-spiking foods so frequently, there's never any ketones available to the brain," Bikman explained. "I look at these findings as a problem we've created and that we're making worse."

‘We've turned the hybrid engine of our brains into a mono-fuel system that just fails to thrive. And so, the brain, which is progressively becoming deficient in its ability to use glucose, is now crying out for help; it's starving in the midst of plenty,” he says. “The body is swimming in a sea of glucose, but the brain just can't use it.”

Because ketolytic metabolism seems to keep functioning fairly normally on a cellular level in people with Alzheimer’s disease, even when glucose metabolism is not working, Bikman and colleagues conclude treatments involving promotion of ketones may support brain metabolism. That may slow the cognitive decline associated with the disease and might be a prevention tool, too.

While regular exercise is a proven way to lower the risk for a host of health problems, from headaches and depression to heart disease and high blood pressure, it can also be one of the most important things you can do to potentially avoid dementia, including Alzheimer’s.

In fact, according to the Alzheimer’s Association, of all the lifestyle changes that have been researched, regular exercise appears to be one of the top things you can do to reduce your risk of dementia.

Several studies have shown aerobic exercise that boosts your heart rate (like jogging, fast running, playing basketball, or bike riding) in middle-aged and older adults improves thinking and memory and may stave off dementia. Moreover, 11 prospective studies (which means researchers followed people in the study over many years) concluded regular exercise can significantly reduce the rate of developing dementia by 30 percent. And, when it comes to Alzheimer’s disease specifically, the risk was reduced by a hope-inspiring 45 percent.